We use cookies to give you the best personal experience on our website. If you continue to use our site without changing your cookie settings, you agree we may place these cookies on your device. You can change your cookie settings at any time but if you do , you may lose some functionality on our website . More information can be found in our privacy policy.
Please provide more information.
Stylus no longer supports Internet Explorer 7, 8 or 9. Please upgrade to IE 11, Chrome, Safari, Firefox or Edge. This will ensure you have the best possible experience on the site.
The Brief
Brief Published: 20 Dec 2017
False

Battle of the Brands: Creating Distinction 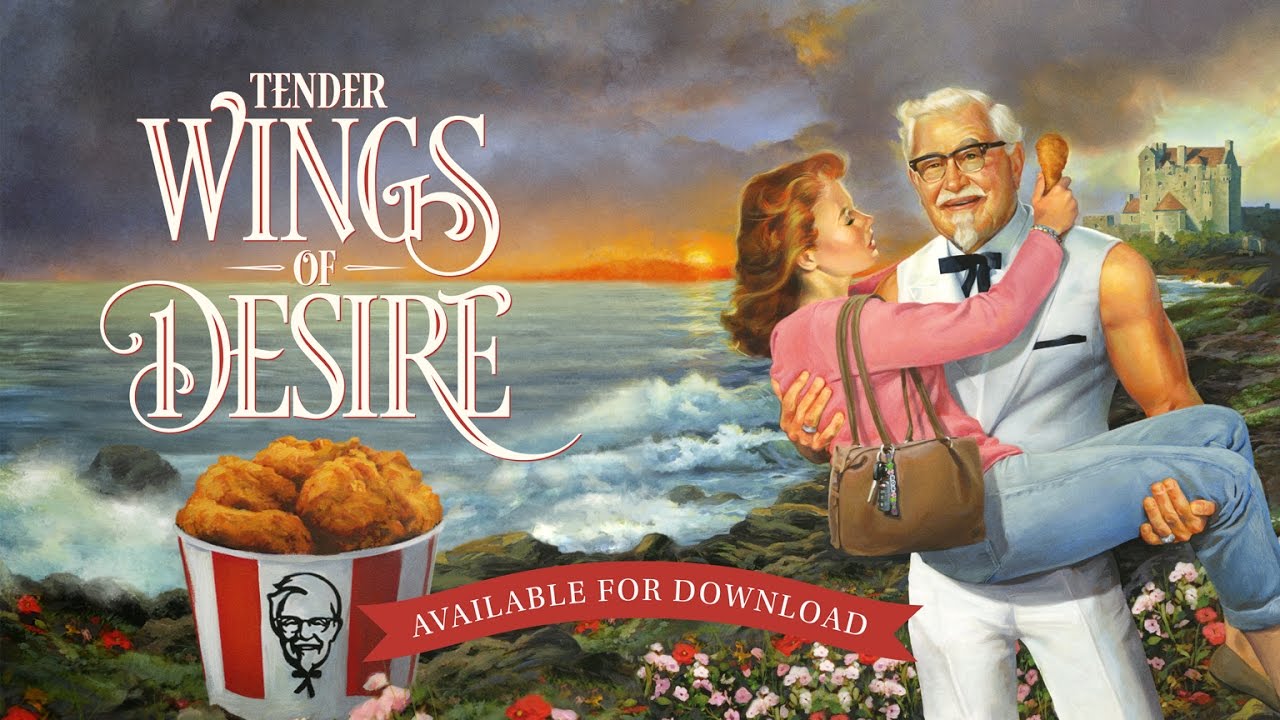 To see out the year, we're looking back at some of 2017's most impactful marketing campaigns. And, because we can, we're pitching brand competitors against one another to see who did it best.

In the crowded fast-dining category, US chain Kentucky Fried Chicken (KFC) stands out with an ironic cult following around its founder turned mascot Colonel Sanders. This year, the brand launched a sell-out fan merchandise shop with sweatshirts, Sanders-themed pillow cases and chicken sandwiches sculpted from meteoric rock. The shop was the natural culmination of previous kooky one-off products like edible chicken-flavoured nail polish and fried-chicken-scented sunscreen.

While KFC doubles down on its brand, US burger chain Carl's Jr. stepped back from the name it had made for itself with a 12-year run of ads featuring female bombshells in bikinis. In March, 'The Return of Carl Hardee Sr' featured a fictionalised company founder taking back the reins from his puerile son to focus on "food, not boobs". When the brand went into the desert to destroy its marketing past, fans could tune in to a Twitch livestream and vote on how piles of previous advertising props would be obliterated.

Carl's Jr's pivot was overdue, but the brand has not yet built on its initial campaign. By contrast, KFC continues to delight with seasonal projects like its Mother's Day romance novella (see Pop Culture Round-Up: April 2017), as well as social media stunts. While we wait to see whether Carl's Jr continues to renounce reductive advertising, KFC wins this battle of distinction.

For more on how fast food brands garner attention in a saturated market, see The New Rules of Fast Food Marketing.