We use cookies to give you the best personal experience on our website. If you continue to use our site without changing your cookie settings, you agree we may place these cookies on your device. You can change your cookie settings at any time but if you do , you may lose some functionality on our website . More information can be found in our privacy policy.
Please provide more information.
Stylus no longer supports Internet Explorer 7, 8 or 9. Please upgrade to IE 11, Chrome, Safari, Firefox or Edge. This will ensure you have the best possible experience on the site.
The Brief
Brief Published: 27 Nov 2013 Kano is a DIY computer kit designed to enable anyone aged eight to 80 to make a computer and learn basic coding. Developed by the UK computer company of the same name and London-based creative consultancy Map, the project has already raised more than $720,000 on crowdfunding website Kickstarter.

Kano is powered with a Raspberry Pi, a credit-card-sized single board computer popular with amateur tech engineers. The $119 Kano kit comes with a keyboard and trackpad, wireless dongle, speakers and cables – users only need to add a monitor.

Guided by a simple instruction booklet, setup can be completed in a matter of minutes. Once assembled, the Kano operating system – a simplified version of programming software Linux – allows users to experiment with coding, building simple games and programs.

One aim of Kano was to make the growing ‘hacker culture’ more accessible to those with little or no knowledge of coding, according to Jon Marshall, design director of Map. “The devices that we use – our smartphones and computers – have become increasingly locked and closed,” he told Stylus. “Products like the Arduino and the Raspberry Pi have started that movement, getting people taking back control, and the objective with Kano is to open that up to everyone.”

The design of the Kano was integral in making the kit appealing to a mainstream audience, Marshall noted. “People sometimes feel that electronic kits can be slightly serious and complicated. Doing simple things – like using bright colours – associates it more with bright, playful things and makes it a product people want.”

As interest in coding culture heightens, consumers are beginning to shift from a consumer-creator mindset to one of consumer-inventor. Products that encourage adaption or customisation are proliferating, and companies such as US mobile phone maker Motorola are experimenting with more open design processes. See our Industry Trend Thinking Digitally: Everyone’s an Engineer for more.

Meanwhile, a new market is opening up for toys and games that teach coding in a fun, accessible way – take a look at The Classroom Revolution and 2012: Decoding Code. 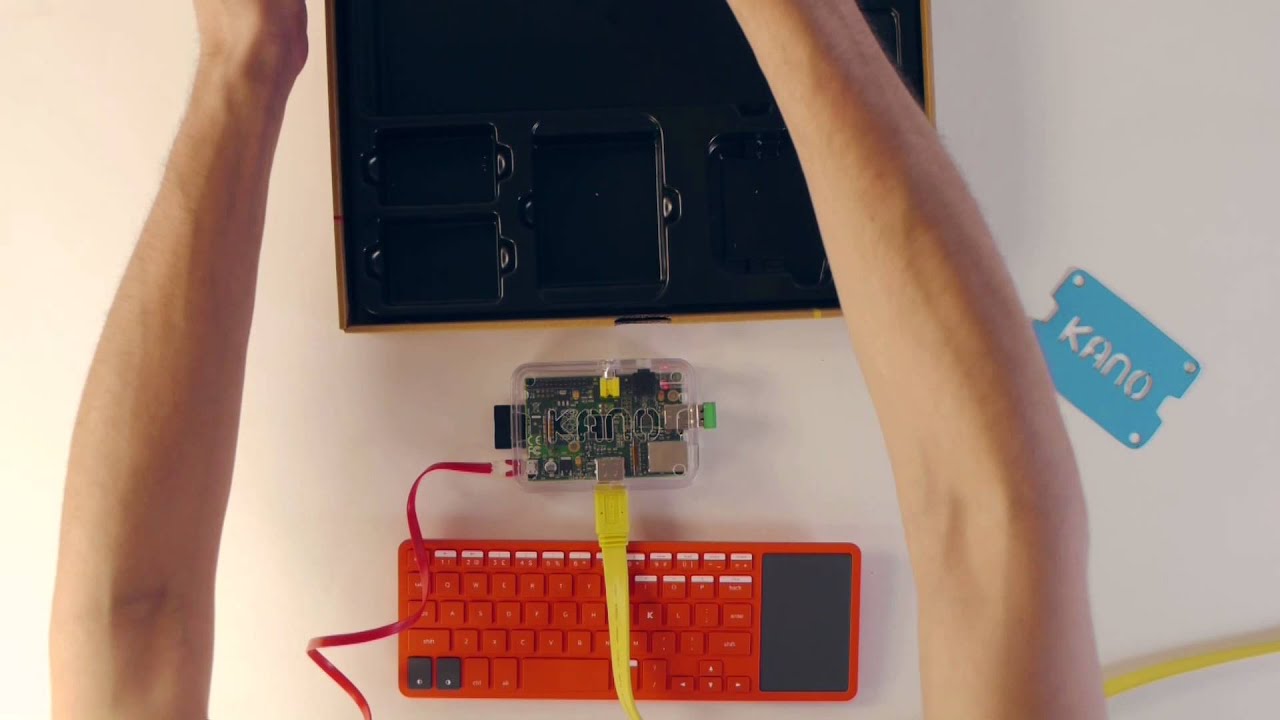