We use cookies to give you the best personal experience on our website. If you continue to use our site without changing your cookie settings, you agree we may place these cookies on your device. You can change your cookie settings at any time but if you do , you may lose some functionality on our website . More information can be found in our privacy policy.
Please provide more information.
Stylus no longer supports Internet Explorer 7, 8 or 9. Please upgrade to IE 11, Chrome, Safari, Firefox or Edge. This will ensure you have the best possible experience on the site.
The Brief
Brief Published: 8 May 2015 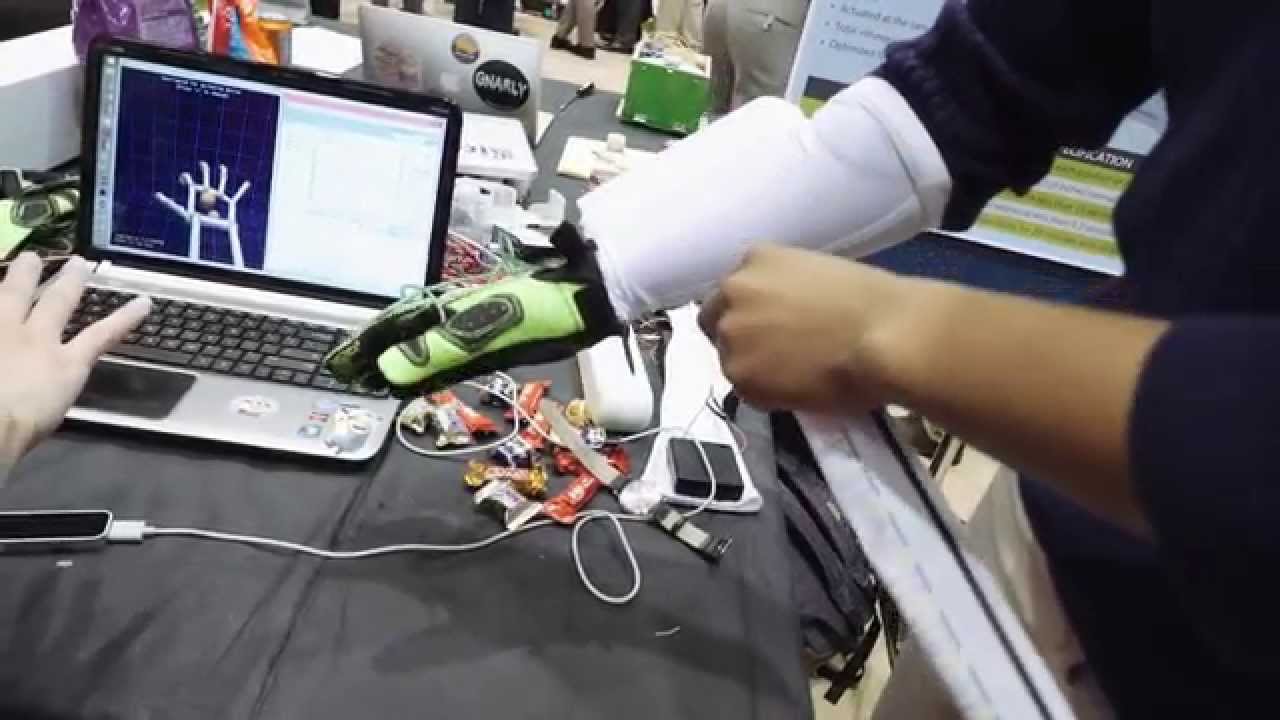 The Hands Omni glove provides force feedback by inflating and deflating small bladders in each fingertip. By making it wireless and lightweight – only 350g – the designers hope users will forget they're wearing the device and enjoy a full range of movement.

Allowing people to use their hands to manipulate VR is likely to be more intuitive than using conventional video-game controllers, potentially encouraging uptake among a broader range of demographics, including seniors. It will also go some way to making the experience of using VR headsets such as Oculus Rift feel less disembodied and more realistic.

The developers have a sponsorship agreement with Houston gaming technology company Virtuix to turn the project into a commercial product.

As we have previously reported, brands are increasingly making use of VR. German car manufacturer Audi will launch a VR experience by the end of 2015, using Oculus Rift headsets to enable prospective buyers to visualise customisations. Meanwhile, UK-based digital media company Starship has created a 'hyperreal' VR cookery simulation, CyberCook, allowing users to create recipes from around the world using virtual ingredients in real-time.

As the boundaries between the real and the virtual become increasingly blurred, the growing sophistication of VR technology is enabling brands and creatives to deliver fully immersive experiences to consumers. For more, see Virtual Immersive Commerce and Beyond Wearables in our Post-Digital Macro Trend.