We use cookies to give you the best personal experience on our website. If you continue to use our site without changing your cookie settings, you agree we may place these cookies on your device. You can change your cookie settings at any time but if you do , you may lose some functionality on our website . More information can be found in our privacy policy.
Please provide more information.
Stylus no longer supports Internet Explorer 7, 8 or 9. Please upgrade to IE 11, Chrome, Safari, Firefox or Edge. This will ensure you have the best possible experience on the site.
The Brief
Brief Published: 7 Jul 2020
False 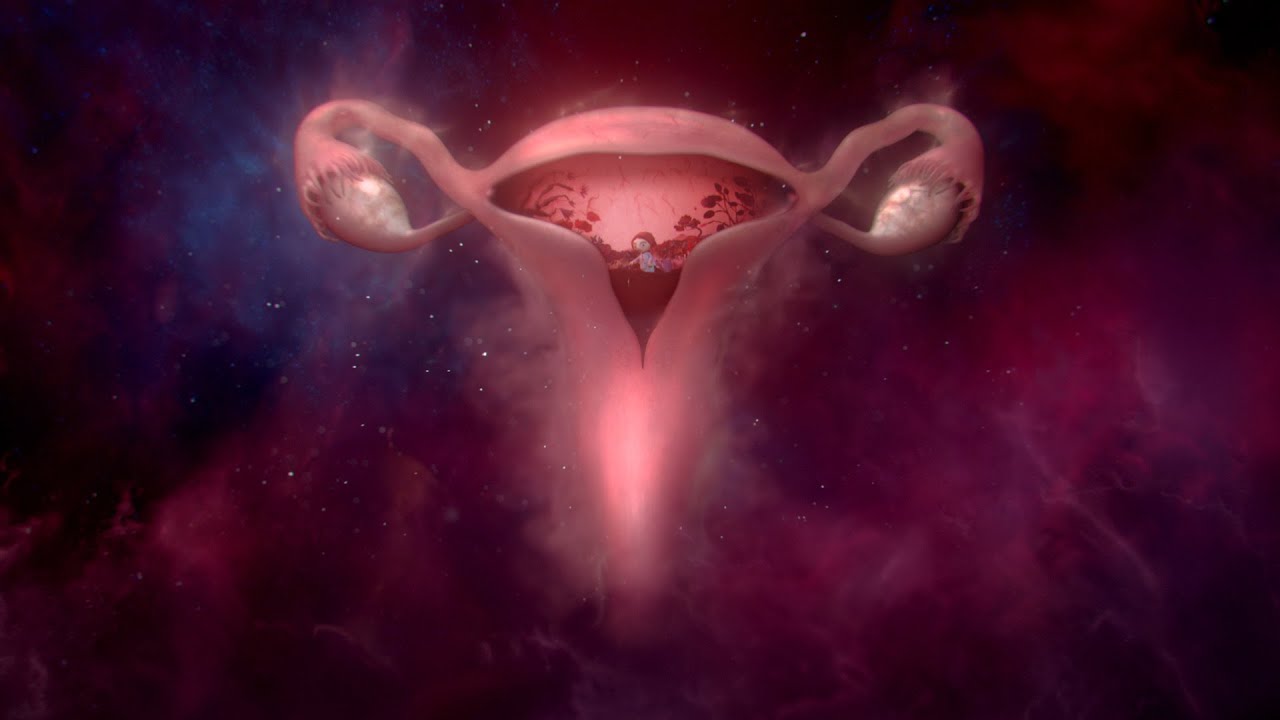 Switching up the brand’s famous 90s ads depicting a model skydiving and roller-booting (the inference being you can do anything during your period – empowering and yet hardly realistic for most) the advert mixes animation with live action, charting myriad aspects of menstruation, from first periods to menopausal hot flushes associated via miscarriages and endometriosis cramps.

Vignettes range from the ultra-relatable – one woman’s womb triggers a ‘new underwear alert’, to the humorous – a teenage girl sticks a sanitary pad to another’s forehead as they change for PE, and the intensely painful – a woman comforts her partner after a miscarriage, to joy – the same partner later giving birth. It ends by thanking those who shared their #WombStories with the brand, adding a three-part call-to-action – asking viewers to share the film, tell their stories, and learn why similar experiences need to be told. The campaign is part of a series of films, hosted on Bodyform’s website, YouTube and social media channels.