We use cookies to give you the best personal experience on our website. If you continue to use our site without changing your cookie settings, you agree we may place these cookies on your device. You can change your cookie settings at any time but if you do , you may lose some functionality on our website . More information can be found in our privacy policy.
Please provide more information.
Stylus no longer supports Internet Explorer 7, 8 or 9. Please upgrade to IE 11, Chrome, Safari, Firefox or Edge. This will ensure you have the best possible experience on the site.
The Brief
Brief Updated: 30 Apr 2021
False

Brands Begin to Gear Up for the Tokyo Olympic Games 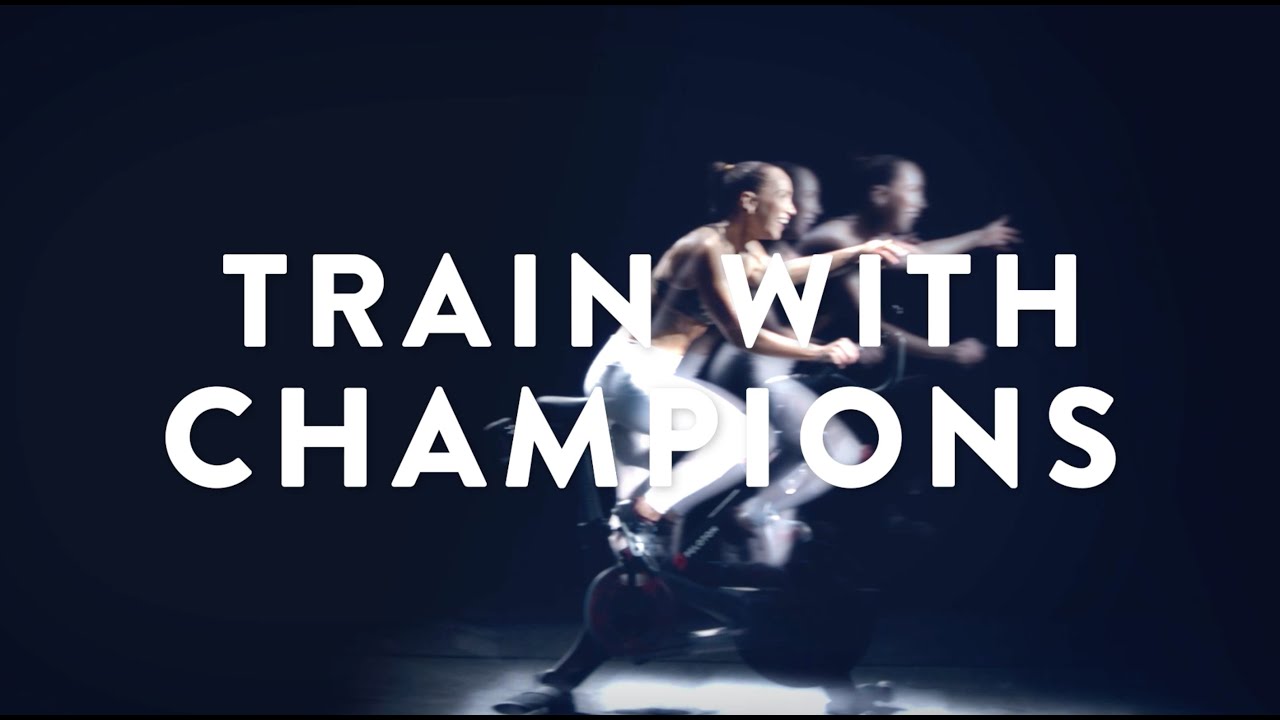 With the 2021 Tokyo Olympics still scheduled for July, a handful of brands are capitalising on early excitement with virtual teasers and star-studded, all-ability ad campaigns. We review the best.

US workout equipment and media brand Peloton (which reported a +128% revenue to $1.1bn in Q1) has created an ad that unusually unites Olympian and Paralympian athletes, symbolically integrating the two events. ‘Champions Collection’ is a fast-paced montage featuring nine current and former sportspeople who are also its brand ambassadors, including US track and field athlete Scout Bassett and legendary Jamaican sprinter Usain Bolt. The stars featured will also participate in Peloton workout classes, meaning their scores will show up on general Peloton users’ leaderboards, letting amateur athletes measure themselves against the elites.

To amplify the reach of The Games (geographically and in terms of new audiences) the International Olympics Committee (IOC) is hosting The Olympic Virtual Series from May 13 to June 23, to unite gaming and sports enthusiasts. The event is a collaboration with several sports videogame publishers/platforms including US cycling simulator Zwift and Japanese baseball game eBaseball Powerful Pro. Entry details will be released in the coming weeks; fans can watch the action unfold on www.olympicchannel.com.

This is the first Olympic Games where traditional sport has been linked to the swelling popularity of esports – by 2024, there are expected to be 577.2 million esports viewers worldwide, jumping from 435.9 million in 2020 (Statista, 2021), positing the notion that a virtual sister event could become a permanent fixture in future.