We use cookies to give you the best personal experience on our website. If you continue to use our site without changing your cookie settings, you agree we may place these cookies on your device. You can change your cookie settings at any time but if you do , you may lose some functionality on our website . More information can be found in our privacy policy.
Please provide more information.
Stylus no longer supports Internet Explorer 7, 8 or 9. Please upgrade to IE 11, Chrome, Safari, Firefox or Edge. This will ensure you have the best possible experience on the site.
The Brief
Brief Published: 5 Nov 2014 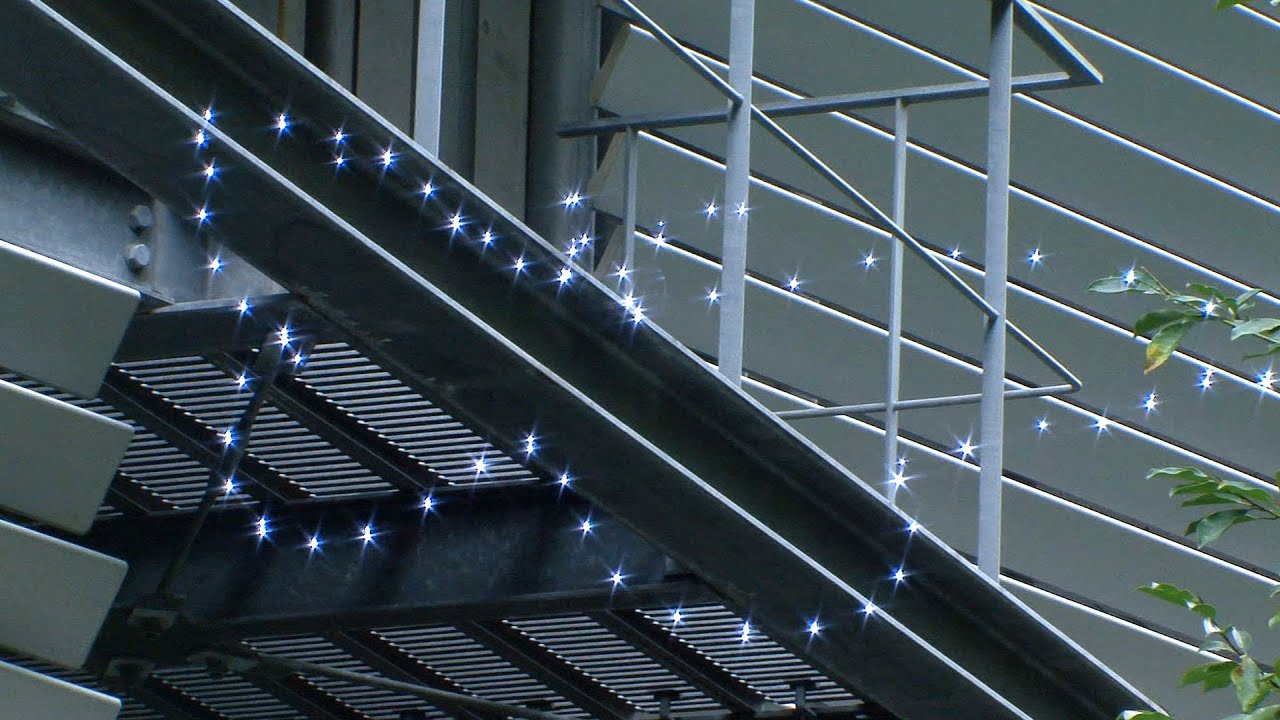 The projector uses a phenomenon called plasma emission to focus invisible infrared laser pulses at specific points in space, causing molecules at those points to release photons that are seen as bright flashes of light.

The result is a flashing display that is visible in all light conditions. The company initially plans to use the technology to create signage during emergencies, but it is also developing larger displays for advertising and entertainment.

"The biggest difference between our technology and other displays is that this is a screenless technology," director Akira Asano said in an interview with video news site DigInfo TV. "This is the only device that can show text and pictures in mid-air without using a screen."

Aerial Burton plans to launch its commercial product in early 2015. For more on advances in display and interface technology, see Enhanced Retail Realities, part of our Post-Digital Macro Trend.