We use cookies to give you the best personal experience on our website. If you continue to use our site without changing your cookie settings, you agree we may place these cookies on your device. You can change your cookie settings at any time but if you do , you may lose some functionality on our website . More information can be found in our privacy policy.
Please provide more information.
Stylus no longer supports Internet Explorer 7, 8 or 9. Please upgrade to IE 11, Chrome, Safari, Firefox or Edge. This will ensure you have the best possible experience on the site.
The Brief
Brief Published: 21 Apr 2021
False 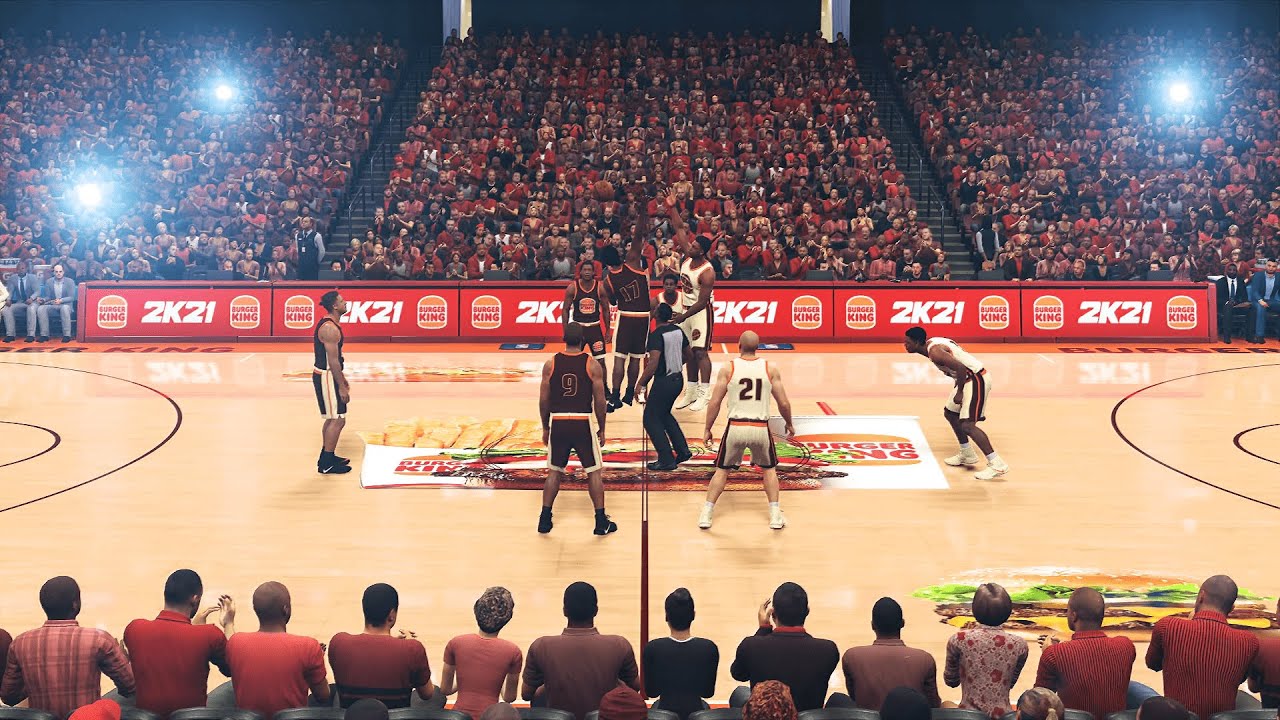 Tapping into the soaring interest in gaming and streaming, Burger King Spain has teamed up with basketball game NBA 2K21 to reward PlayStation players with free food for making shots on a branded in-game court.

'The Menu Court' is plastered with images of popular Burger King items, such as fries and Whoppers. If players score whilst stood on an item, they can post the video to Twitter, tagging Burger King, NBA 2K21 and #BKMenuCourt to redeem its real-world equivalent. Spanish agency David Madrid designed the engagement-driving campaign, which has been promoted across YouTube and Twitch by Spanish gamers Robert PG, Papi Gavi and Vituber.

Burger King will be hoping its latest gaming tie-in sees similar success to 2019's stunt with UK advertising agency Ogilvy, when it sponsored lowly English League Two football team Stevenage. The fast-food chain added its logo to the team's kit in football video game FIFA 2020, and then rewarded those who shared videos on Twitter of themselves completing in-game challenges wearing the virtually sponsored kit. Fans shared over 25,000 videos, and the football club – which averaged matchday audiences of less than 3,000 – sold out of real-life shirts (Ogilvy, 2021). Brands Gear Up for the Olympics