We use cookies to give you the best personal experience on our website. If you continue to use our site without changing your cookie settings, you agree we may place these cookies on your device. You can change your cookie settings at any time but if you do , you may lose some functionality on our website . More information can be found in our privacy policy.
Please provide more information.
Stylus no longer supports Internet Explorer 7, 8 or 9. Please upgrade to IE 11, Chrome, Safari, Firefox or Edge. This will ensure you have the best possible experience on the site.
The Brief
Brief Published: 28 Aug 2015
False 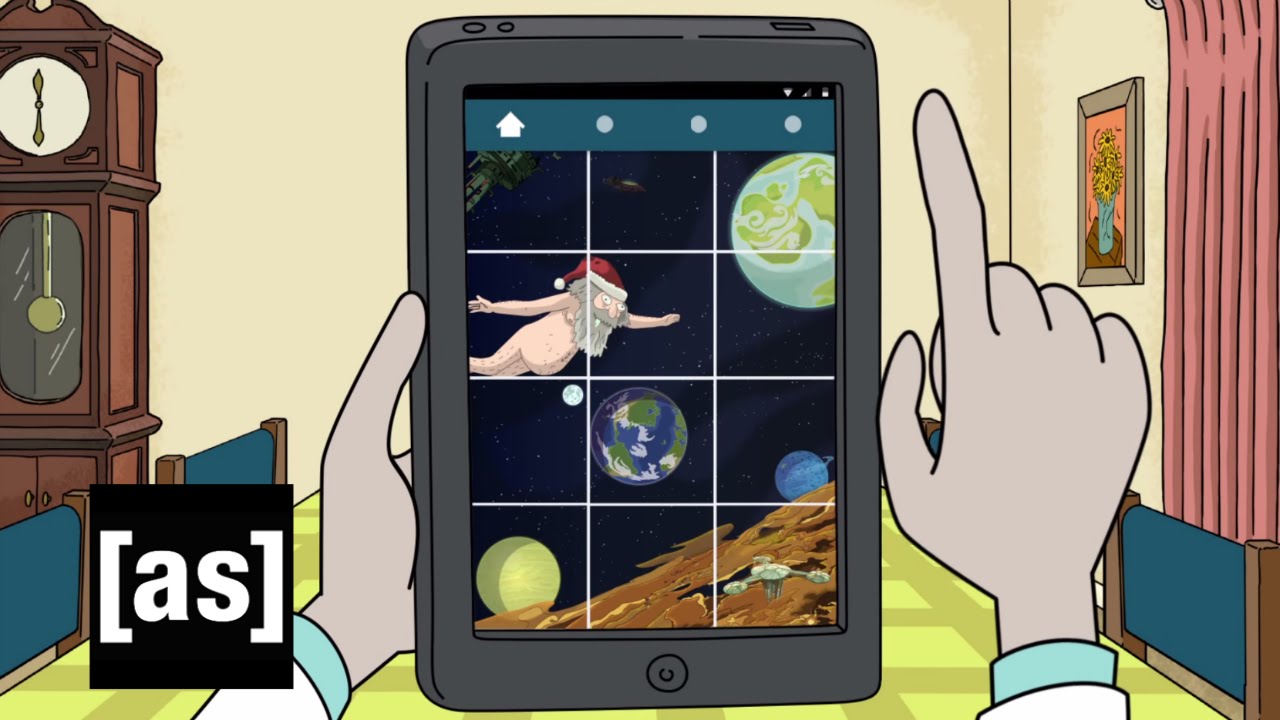 To promote the second series of its animated sci-fi series Rick and Morty, US broadcaster Adult Swim has brought the show's unpredictable worlds to life in an Instagram-native game.

The 'Rickstaverse' was conceived by Vice-owned US digital service agency Carrot. Carrot created 1,200 images depicting locations from the show, which chronicles the adventures of an unhinged scientist and his gormless grandson across many universes. These images are interconnected using Instagram's tagging system and spread out across 80 individual accounts to create a Russian doll-like structure for the experience.

In addition to worlds placed within worlds across 25 levels, the game creators have also hidden Easter eggs in individual images. Fans who uncover these hidden items are rewarded with show-related comics, exclusive previews, interactive video-clip sequences, and simple game-in-game interfaces. As the second series goes on, additional levels will be unlocked for exploration.

The game makes a strong case for the degree of immersion that can be achieved even within the confines of a basic social network when those parameters are fully exploited.