We use cookies to give you the best personal experience on our website. If you continue to use our site without changing your cookie settings, you agree we may place these cookies on your device. You can change your cookie settings at any time but if you do , you may lose some functionality on our website . More information can be found in our privacy policy.
Please provide more information.
Stylus no longer supports Internet Explorer 7, 8 or 9. Please upgrade to IE 11, Chrome, Safari, Firefox or Edge. This will ensure you have the best possible experience on the site.
The Brief
Brief Published: 16 Nov 2015 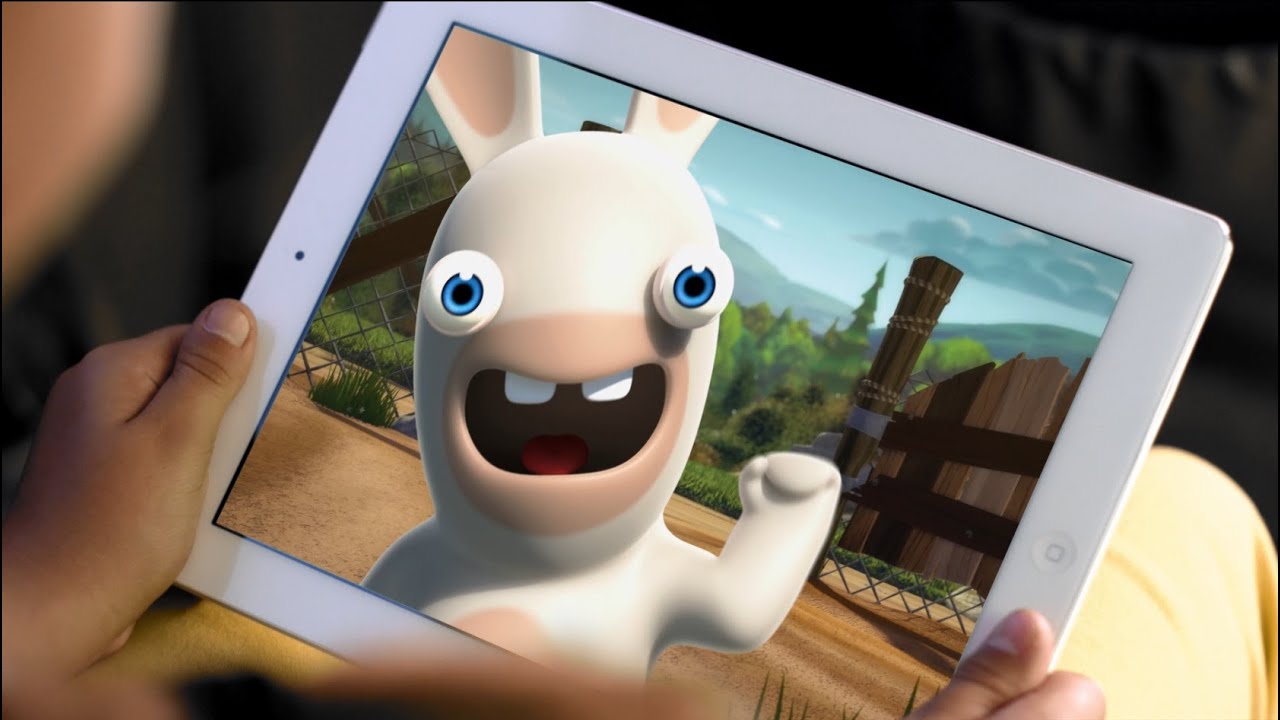 Increasing numbers of Gen Alpha children are regular mobile device users, and kids' TV broadcasters are following them into digital with interactive video.

Children's digital video is huge. Video analytics company Tubular reports that four of the top 10 YouTube creators in September were providing children's content, amassing more than 1.4 billion views between them that month. This volume is enabled by changing attitudes towards children's mobile screen time. Findings from UK research firm Childwise's Monitor Preschool Report 2015 show that 73% of under-fives in the UK regularly use tablets and smartphones – a 46% increase compared to 2012 that is boosted by content that goes beyond passive consumption.

These developments make it clear that mobile video is a key space for anyone addressing children. For more on how to engage the youngest demographics, see Toy Worlds: Targeting Gen 'Me' and Marketing to Kids. For more cross-platform content, see our Pop-Culture Round-Up: November 2015.