We use cookies to give you the best personal experience on our website. If you continue to use our site without changing your cookie settings, you agree we may place these cookies on your device. You can change your cookie settings at any time but if you do , you may lose some functionality on our website . More information can be found in our privacy policy.
Please provide more information.
Stylus no longer supports Internet Explorer 7, 8 or 9. Please upgrade to IE 11, Chrome, Safari, Firefox or Edge. This will ensure you have the best possible experience on the site.
The Brief
Brief Published: 2 Oct 2020
True

Facebook Reveals the Future of Work with Infinite Office 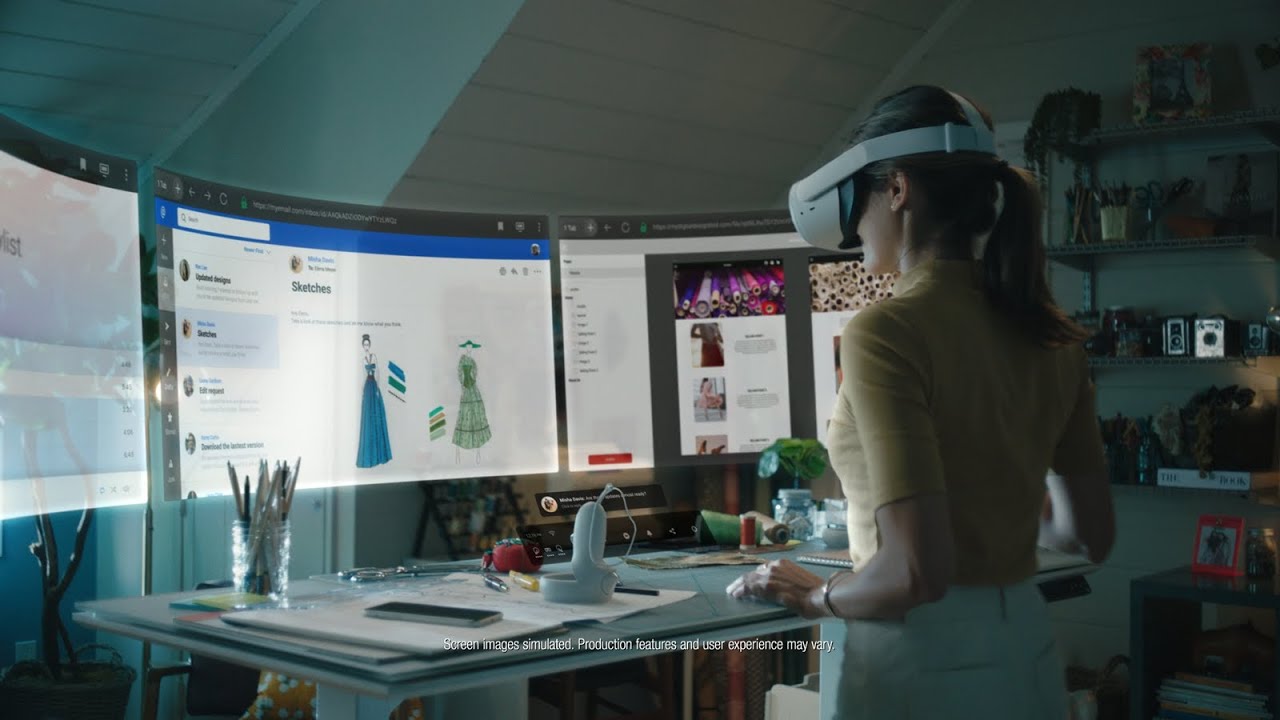 The tech giant has revealed its vision for the future of work with a new series of smart features, dubbed Infinite Office, for its Oculus Quest 2 Virtual Reality (VR) headset. The launch pushes for a lifelike, desktop-style experience to fluidly transition working from a laptop or computer into VR.

A key feature is the desktop configuration, whereby applications are presented as pop-up windows that users can position around them to recreate the experience of having multiple monitors. This feature saves users from forking out for expensive and bulky screens, while giving them the freedom to work from anywhere without hauling their equipment with them.

Another original tool is the Passthrough feature, which allows users to adjust their level of digital immersion for a full VR or hybrid experience. This means that, when pointing away from the digital monitors, users can see what’s going on in their surroundings. It also allows wearers to control the digital interface with their hands, rather than using Oculus’ hand-held controllers, and pinch or swipe the digital windows as they would using a touch-screen device.

Moreover, as typing is a fundamental requirement for work, Facebook teamed up with Swiss company Logitech to integrate their keyboard into VR. Wearers can see themselves use the keyboard through the VR goggles to type messages or documents as though with a computer.

As we explore in The Future Office: How & Where We’ll Work, the shift to remote working is pushing brands to invest in digital technologies that help employees remain productive and feel connected when apart. By mimicking a conventional desktop set-up and integrating intuitive controls, these tools provide a familiar work experience. Meanwhile, the portable technology untethers users from expensive and clunky machinery to appeal to modern employees’ roaming work ambitions. Prepare for the Passion Economy Why CEO is the new DIY What Do Employees Want Now?