We use cookies to give you the best personal experience on our website. If you continue to use our site without changing your cookie settings, you agree we may place these cookies on your device. You can change your cookie settings at any time but if you do , you may lose some functionality on our website . More information can be found in our privacy policy.
Please provide more information.
Stylus no longer supports Internet Explorer 7, 8 or 9. Please upgrade to IE 11, Chrome, Safari, Firefox or Edge. This will ensure you have the best possible experience on the site.
The Brief
Brief Published: 18 Jun 2014 Attempting to resurrect the family meal, DinnerTime is a new app that allows parents to pause activity on their children's smartphones and tablets during mealtimes.

Once a parent has installed DinnerTime on their own phone, they can sync the app to their child's devices, letting them restrict everything from apps and the internet to texting and calling.

When parents use the app to set the time of a meal, kids are given a warning as to how long they have until their devices are locked. During dinner, phones and tablets show a fixed home screen that displays a countdown showing the amount of time left until the device is available.

Parents can also choose to lock devices for bedtime, or set a complete break – specifying an exact period of time to block the device.

Co-founder and creator Richard Sah created the app after noticing that his three children were constantly distracted. "I've noticed they find technology to be addictive at times, playing games or watching videos on their tablets or phones, and are easily distracted by their devices at dinnertime and bedtime," he told UK newspaper The Telegraph.

A survey by global food manufacturer Mars found that more than a quarter of Brits read electronic devices while they eat, and the same percentage check their mobile phones. Meanwhile, only 5% of Britons eat every meal at a table. Read more about how shifting household dynamics are changing the way in which families shop, cook and eat in The Foodie Household, part of the Modern Family Macro Trend. 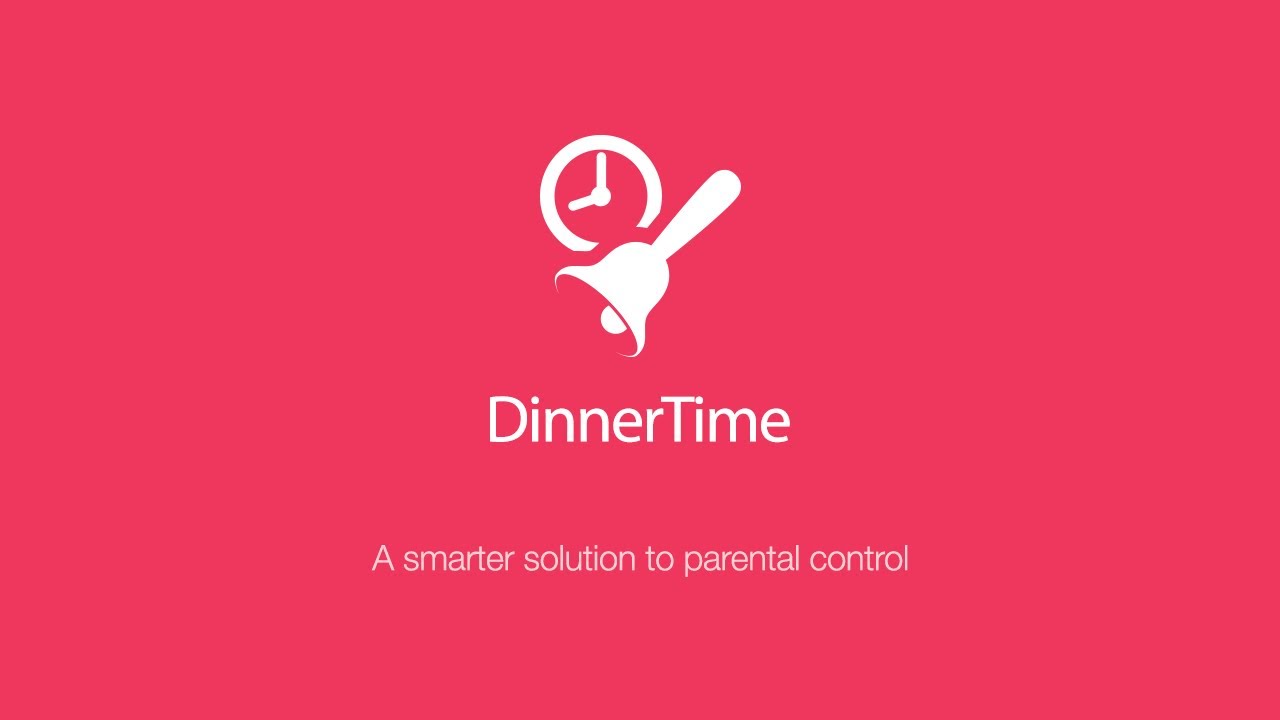