We use cookies to give you the best personal experience on our website. If you continue to use our site without changing your cookie settings, you agree we may place these cookies on your device. You can change your cookie settings at any time but if you do , you may lose some functionality on our website . More information can be found in our privacy policy.
Please provide more information.
Stylus no longer supports Internet Explorer 7, 8 or 9. Please upgrade to IE 11, Chrome, Safari, Firefox or Edge. This will ensure you have the best possible experience on the site.
The Brief
Brief Published: 16 Jul 2015
False 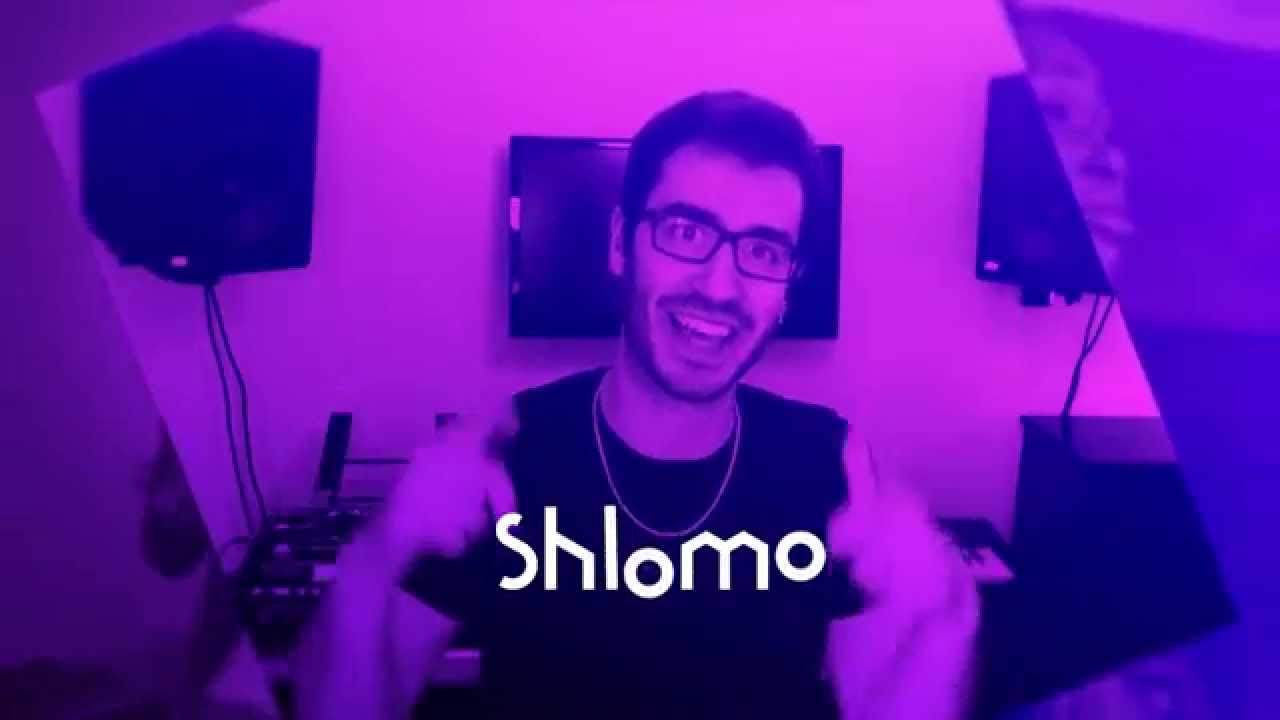 The UK's Royal Shakespeare Company has collaborated with South Korean tech giant Samsung to create an Android app that makes William Shakespeare's work more accessible to teenagers. Hosted by Scottish actor David Tennant, Re:Shakespeare focuses on the play Much Ado About Nothing, but includes links to and quotes from 19 further Shakespeare plays.

In 'play' mode, users can create their own shareable audio tracks by mashing up Shakespeare verse with soundbites from British beatbox artist Shlomo to highlight its natural rhythm. They can also lipsync to performances of London-based poet Indigo Williams to create Elizabethan Dubsmash videos. The 'practice' section offers advice from UK-based voice coach Nia Lynn and British actress Tamsin Greig on intonation and delivery of lines on stage.

Finally, students can perform their skills in an immersive experience. Placed on the Royal Shakespeare Theatre stage in Stratford-upon-Avon through a 360-degree video, they can choose to perform opposite a Royal Shakespeare Company actor as either Benedick or Beatrice – the sparring reluctant lovers at the centre of Much Ado About Nothing.

Placing Shakespeare's work into students' hands to be remixed and experienced on their own mobile devices makes the daunting material much more approachable. Examples like Google's collaboration with production company The Mill on an immersive video exclusively for mobile also confirm that mobile devices are powerful storytelling tools.