We use cookies to give you the best personal experience on our website. If you continue to use our site without changing your cookie settings, you agree we may place these cookies on your device. You can change your cookie settings at any time but if you do , you may lose some functionality on our website . More information can be found in our privacy policy.
Please provide more information.
Stylus no longer supports Internet Explorer 7, 8 or 9. Please upgrade to IE 11, Chrome, Safari, Firefox or Edge. This will ensure you have the best possible experience on the site.
The Brief
Brief Published: 14 Jun 2017
False Italian chocolate spread brand Nutella has used an algorithm created by US IT company HP to produce seven million unique packaging designs for its jars, as part of a project called Nutella Unica.

Produced in conjunction with advertising agency Ogilvy & Mather Italia, the algorithm pulls from a database of dozens of patterns to create one-off designs that cover a limited collection of jars for the Italian market. Each jar, while containing the iconic Nutella logo, is also stamped with its own individual code that can be authenticated by collectors. The project ran alongside a TV and online ad campaign in Italy, and sold out of all seven million jars in one month.

Thanks to the project's success, Nutella is reportedly launching the algorithm-designed packaging in several other European countries including France later this year.

This follows several other packaging-based campaigns from the brand, including the opportunity for consumers to customise their own jars with names or other words of their choice. 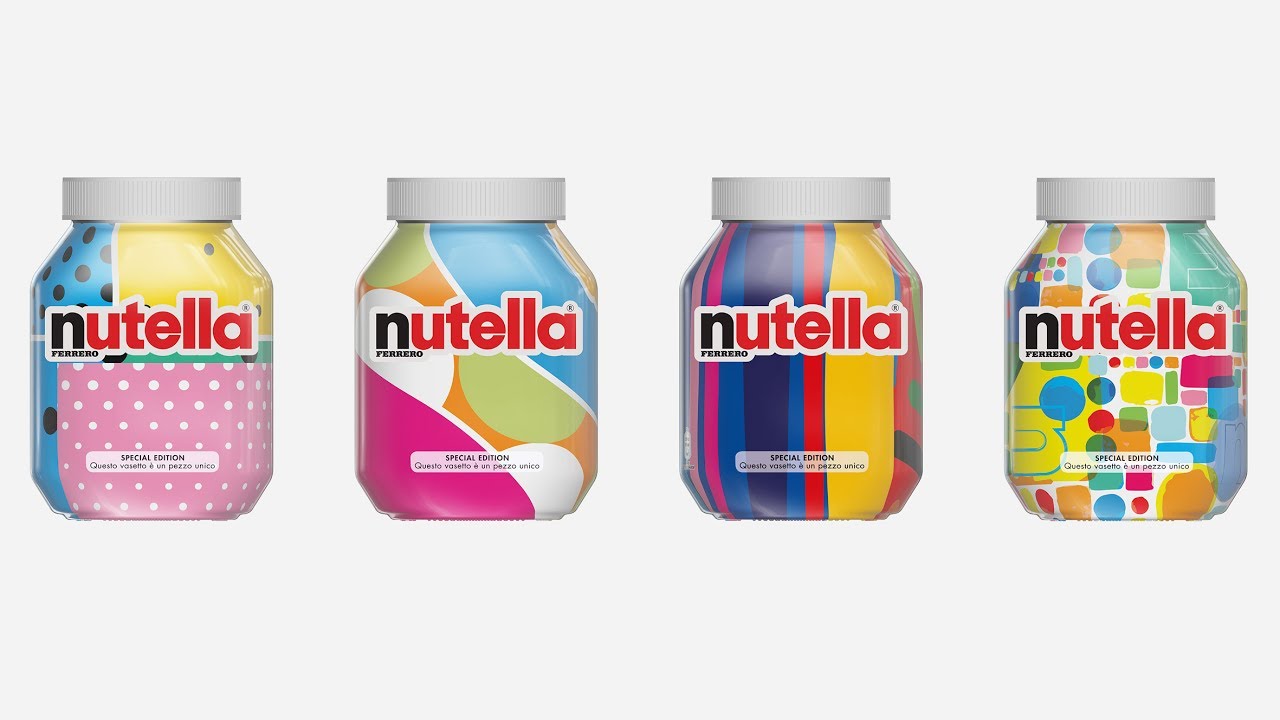