We use cookies to give you the best personal experience on our website. If you continue to use our site without changing your cookie settings, you agree we may place these cookies on your device. You can change your cookie settings at any time but if you do , you may lose some functionality on our website . More information can be found in our privacy policy.
Please provide more information.
Stylus no longer supports Internet Explorer 7, 8 or 9. Please upgrade to IE 11, Chrome, Safari, Firefox or Edge. This will ensure you have the best possible experience on the site.
The Brief
Brief Published: 3 Jun 2016
False 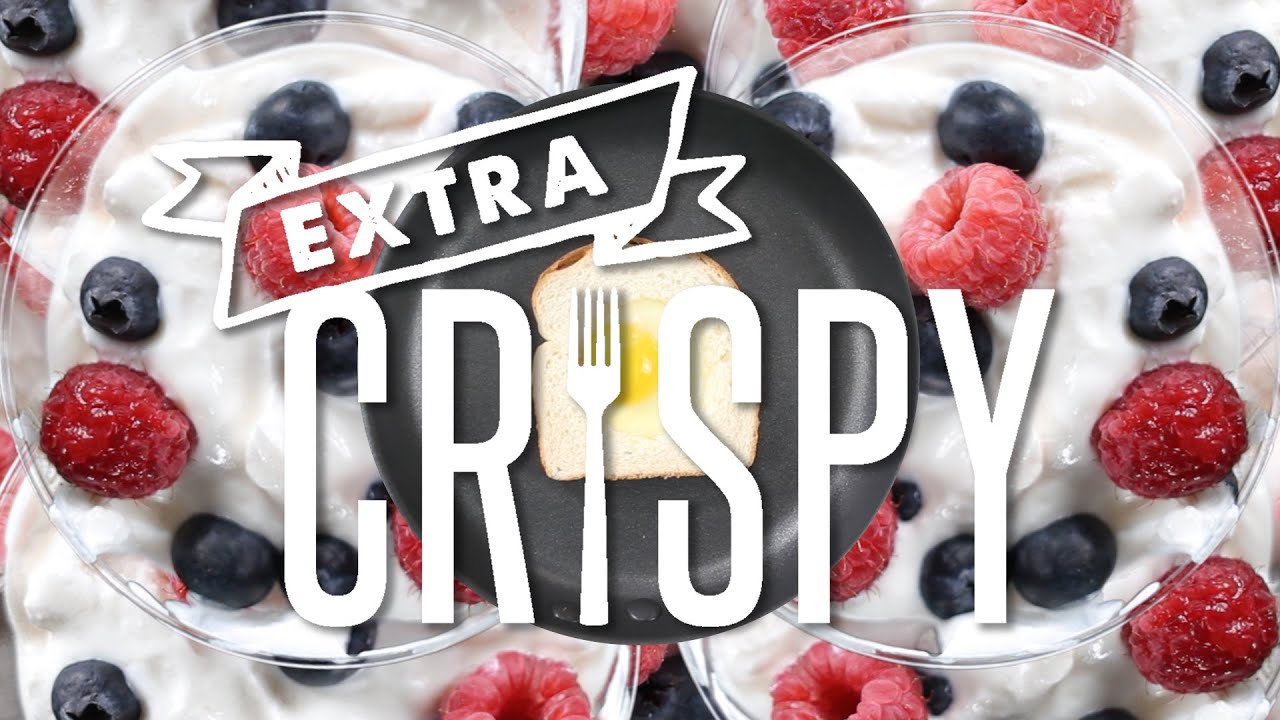 American entertainment giant Time Inc.’s creative lab The Foundry is attempting to harness the success of food-centred online media with the launch of Extra Crispy, an online content vertical dedicated exclusively to breakfast.

“Millennials are looking at food content in their feeds daily,” explains Esme Williams, vice-president of brand marketing at food-based social networking platform AllRecipes.com. “The top reason is they’re bored. In that instance, the most successful content is food that entertains.”

Publishers that explore the entertainment factor of food beyond recipes draw in large audiences. The New York Times’ food vertical has 8 million unique monthly visitors and 650,000 newsletter subscribers. Meanwhile, online food and travel network Tastemade aims to close in on BuzzFeed’s Tasty with 100 live Facebook shows a month. Even Playboy has promised four food-centred video series as it pivots into lifestyle publishing.

As publishers look to monetise their new content, the space is wide open for brand collaboration; global snack company Mondelez International has just signed a deal with media partners including BuzzFeed’s Tasty and Fox.

For more on developments in entertainment and publishing, see our coverage of the D&AD Festival and The Guardian Changing Media Summit, as well as our monthly Pop Culture Round-Ups.