We use cookies to give you the best personal experience on our website. If you continue to use our site without changing your cookie settings, you agree we may place these cookies on your device. You can change your cookie settings at any time but if you do , you may lose some functionality on our website . More information can be found in our privacy policy.
Please provide more information.
Stylus no longer supports Internet Explorer 7, 8 or 9. Please upgrade to IE 11, Chrome, Safari, Firefox or Edge. This will ensure you have the best possible experience on the site.
The Brief
Brief Published: 5 Jul 2018

Finland’s Most Popular Film Ever was Brand-Made 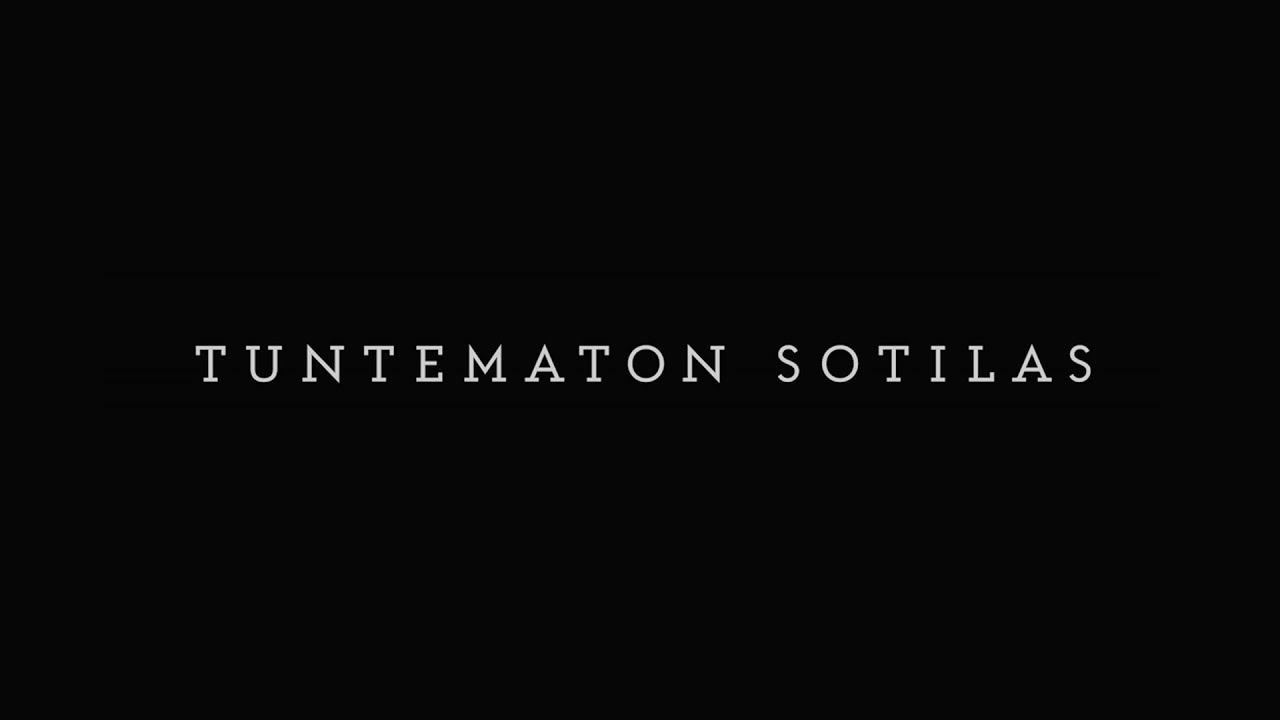 There's nothing new about branded content. But how did one Finnish ad firm manage to produce a movie that outperformed Titanic at the box office, and offers an entirely fresh roadmap for funding entertainment?

At this year's Cannes Lions, Eka Ruola, chief executive of Finnish marketing firm Hasan & Partners, revealed how the company helped develop The Unknown Soldier. The World War Two movie, released in 2017, has now earned more than €14m at the box office – €6m more than the previous highest-grossing film in the region, Titanic.

"The main objective was to set the bar high," said Ruola. "We aimed at being the biggest thing in the country altogether, not just the biggest movie."

It was an incredibly effective project in its ability to target potential viewers at multiple touchpoints beyond billboards and online platforms. It's a great example of a campaign that taps into numerous key marketing trends we've been tracking – from New-Wave Branded Content, to Third Spaces, to the Brand Studios concept discussed in our Look Ahead 2018.

For more from the festival, see our three Cannes Lions 2018 reports.