We use cookies to give you the best personal experience on our website. If you continue to use our site without changing your cookie settings, you agree we may place these cookies on your device. You can change your cookie settings at any time but if you do , you may lose some functionality on our website . More information can be found in our privacy policy.
Please provide more information.
Stylus no longer supports Internet Explorer 7, 8 or 9. Please upgrade to IE 11, Chrome, Safari, Firefox or Edge. This will ensure you have the best possible experience on the site.
The Brief
Brief Published: 21 Sep 2020
False 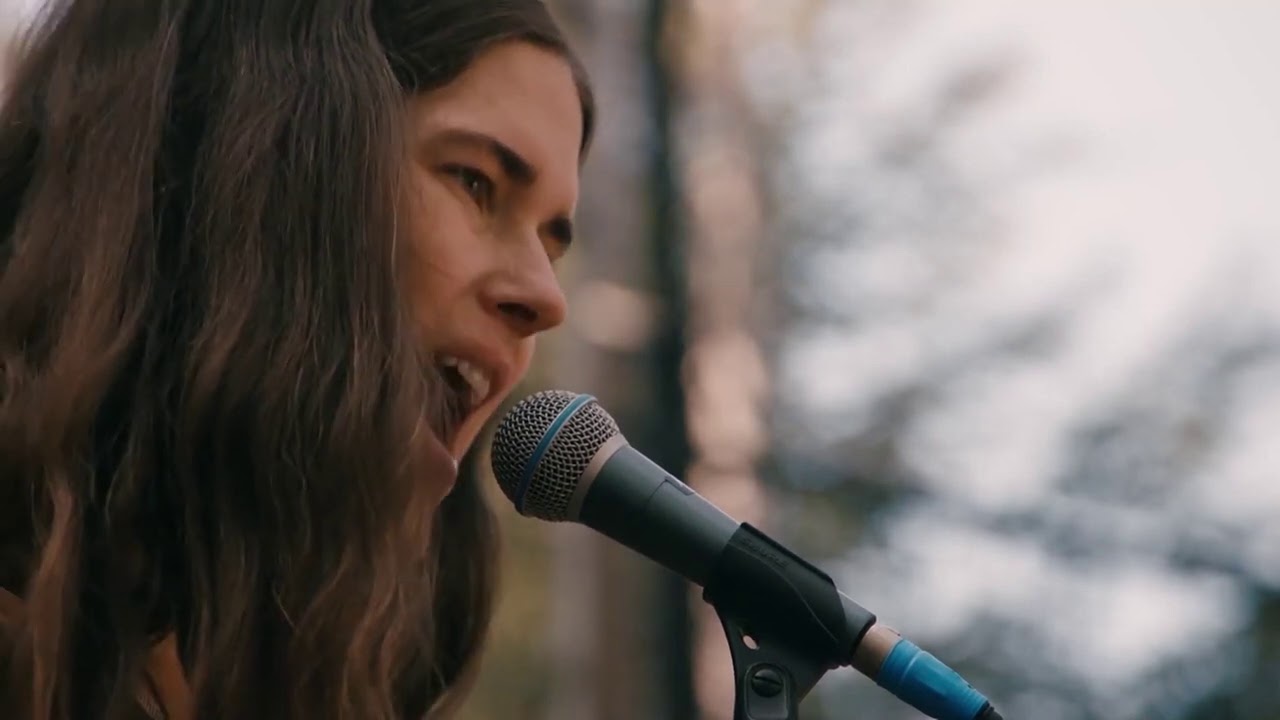 With Covid-19 continuing to restrict IRL (in real life) brand activity, luxury players are partnering with of-the-moment social media platforms to create fashion shows beefed up with interactive features. Twitch and TikTok – both of which count Gen Z as their core usership – are playing host to brands including Saint Laurent, Burberry and British designer JW Anderson.

Burberry partnered with Amazon-owned live video-streaming service Twitch to broadcast its Spring/Summer 2021 show on Thursday September 17. Burberry used Twitch’s Squad Stream functionality (via which four separate perspectives can be streamed within the same window) to allow multiple perspectives of the show. Viewers could also talk to each other through the platform’s chat function.

Created in collaboration with German performance artist Anne Imhof, the show’s highly cinematic, choreographed vibe was at odds with Twitch’s usual gaming-centric output. It began with a model dressing themselves in a many-sided mirrored box. Once dressed, the model pressed on one of the mirrored panels, which swung open to reveal woodlands, reflected in the box’s mirrored sides.

Stepping out of the box, the model then joined others walking through the woods towards a stage, on which American artist and musician Eliza Douglas sang. Dancers, dressed all in white, performed synchronised choreography, adding a clinical foil to the otherwise occult-like atmosphere.

Meanwhile, TikTok has partnered with French houses Saint Laurent and Louis Vuitton and British brand JW Anderson for its month-long runway schedule. The platform will host two live streams per week, each featuring a different brand’s runway show, until October 8 – when the finale, Runway Odyssey, will be streamed.

For more on how fashion brands are adapting their brand communications to new digital formats, see Retail’s Unreal Opportunities and Fashion’s Digital Future.