We use cookies to give you the best personal experience on our website. If you continue to use our site without changing your cookie settings, you agree we may place these cookies on your device. You can change your cookie settings at any time but if you do , you may lose some functionality on our website . More information can be found in our privacy policy.
Please provide more information.
Stylus no longer supports Internet Explorer 7, 8 or 9. Please upgrade to IE 11, Chrome, Safari, Firefox or Edge. This will ensure you have the best possible experience on the site.
The Brief
Brief Published: 25 Apr 2012 Mining asteroids was once the stuff of science fiction. Now US start-up Planetary Resources plans to collect raw materials such as water and platinum from nearby asteroids.

The company believes that asteroid mining will create a trillion-dollar business, claiming that a single asteroid could contain more platinum than mined in history. Once mined, the materials will either be brought to Earth or used to fuel future large-scale explorations of the solar system.

“Many of the scarce metals and minerals on Earth are in near-infinite quantities in space,” said Peter Diamandis, co-founder and co-chairman of Planetary Resources, and CEO of the X Prize Foundation. “As access to these materials increases, not only will the cost of everything from microelectronics to energy storage be reduced, but new applications for these abundant elements will result in important and novel applications.”

Planetary Resources is backed by some of the biggest names in science and technology. These include search engine giant Google’s CEO Larry Page and executive chairman Eric Schmidt, while advisers include filmmaker and explorer James Cameron.

Read more about Diamandis’ work as CEO of the X Prize Foundation in DLD: Technological Optimism. And check out Commercial Space to learn about the Moon as a potential resource for minerals and energy. 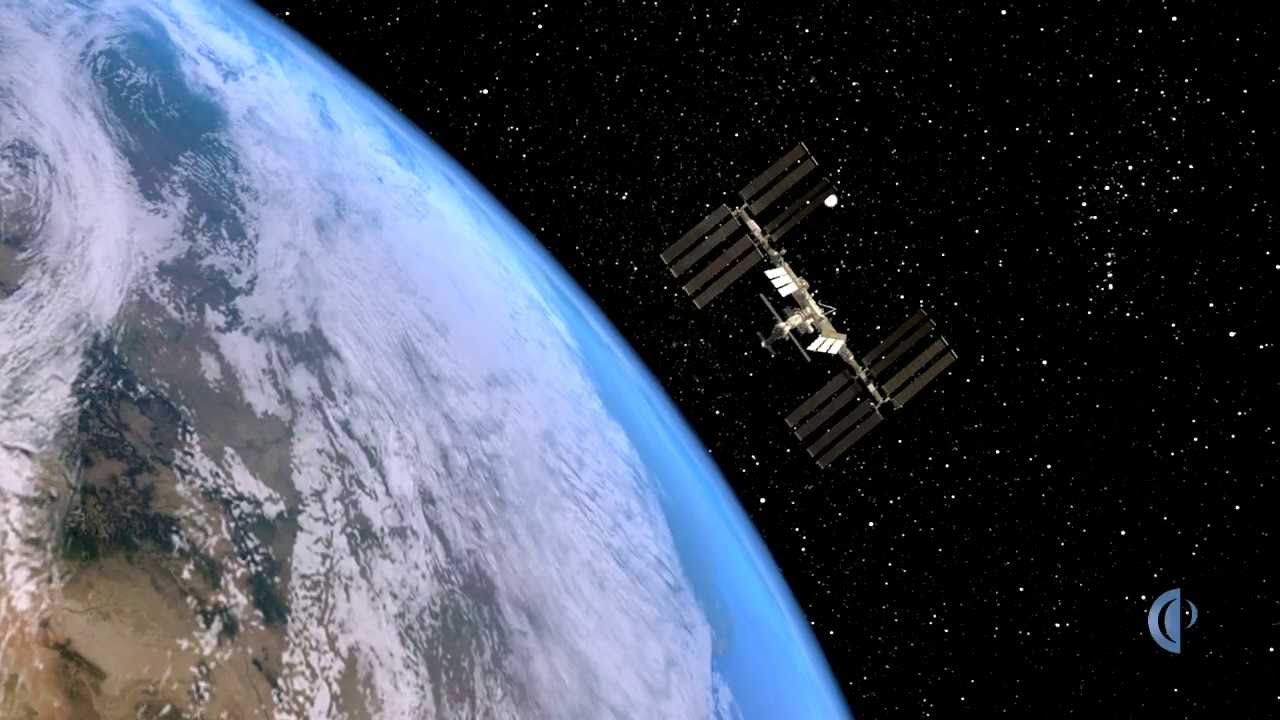