We use cookies to give you the best personal experience on our website. If you continue to use our site without changing your cookie settings, you agree we may place these cookies on your device. You can change your cookie settings at any time but if you do , you may lose some functionality on our website . More information can be found in our privacy policy.
Please provide more information.
Stylus no longer supports Internet Explorer 7, 8 or 9. Please upgrade to IE 11, Chrome, Safari, Firefox or Edge. This will ensure you have the best possible experience on the site.
The Brief
Brief Published: 17 Oct 2016
False Creating connectivity networks with no reliance on existing infrastructure, GoTenna Mesh pairs with users’ smartphones to create hubs capable of sending messages via a radio transmitter – without relying on towers, routers or satellites. Instead, GoTenna Mesh users connect directly to each other and act as relay points, rather than connecting to a centralised hub.

All messages are sent automatically and privately at a range of up to three miles in open terrain, and up to a mile in congested terrain. The system can also privately relay messages through other users to reach recipients when they are out of range, meaning the linked-up network gets stronger the more people join it.

The technology is aimed at overseas travellers, outdoor explorers and for use during disasters or crowded events where mobile phone service and wi-fi has been interrupted or is unavailable. According to its founders, the failure of central connectivity during Hurricane Sandy in 2012 was one of the “Eureka moments” for the team.

The device raised more than double its initial $150,00 Kickstarter crowdfunding goal more than two weeks before its October 28 deadline. A set of two devices is currently available for $129, $50 off retail price, as part of the early-bird special. First-round delivery is scheduled for December 2016.

For more on the technology enabling connectivity anywhere, any time, see DLD 2016: The Streamlined Self. 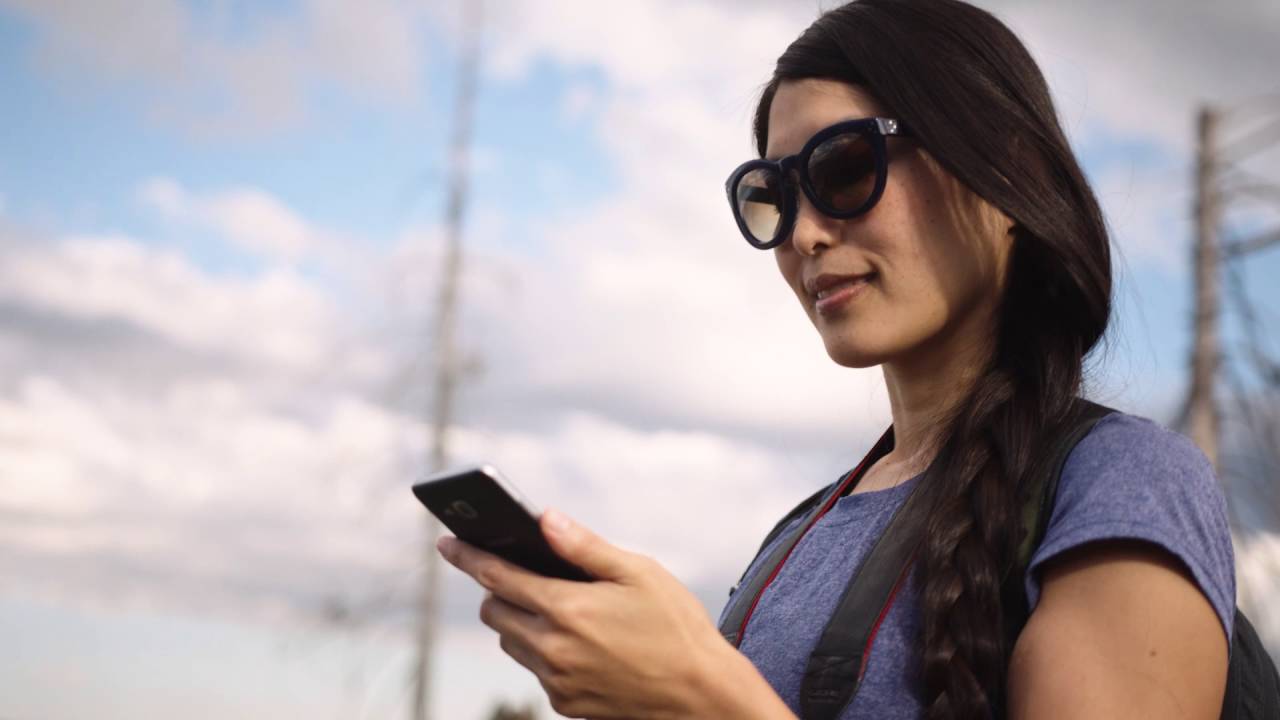