We use cookies to give you the best personal experience on our website. If you continue to use our site without changing your cookie settings, you agree we may place these cookies on your device. You can change your cookie settings at any time but if you do , you may lose some functionality on our website . More information can be found in our privacy policy.
Please provide more information.
Stylus no longer supports Internet Explorer 7, 8 or 9. Please upgrade to IE 11, Chrome, Safari, Firefox or Edge. This will ensure you have the best possible experience on the site.
The Brief
Brief Published: 19 Jan 2021
False Here are the key launch tactics:

Early Access Entry: Building hype, fans could enter an online draw for early access to the collection, which pre-launched on Gucci.com for My Gucci members (a free loyalty scheme) before anywhere else.

Pin Stores Takeover: The collection is also available in Gucci’s Pin pop-ups – a store concept initiated in late 2019 – permanent locations that play host to revolving campaigns and collections. The Pin stores take their name from Google Maps’ pins and are denoted on Google Maps, Gucci.com and in the Gucci app by branded pins, using patterns from the brand’s textiles.

Pins offer digital experiences, such as collection-themed augmented reality filters for Snapchat and Instagram, accessible through the Gucci app and social platforms, including Instagram, WeChat and Korean platform Kakao.

Look out for Harnessing the Outdoor Opportunity, publishing February 25. 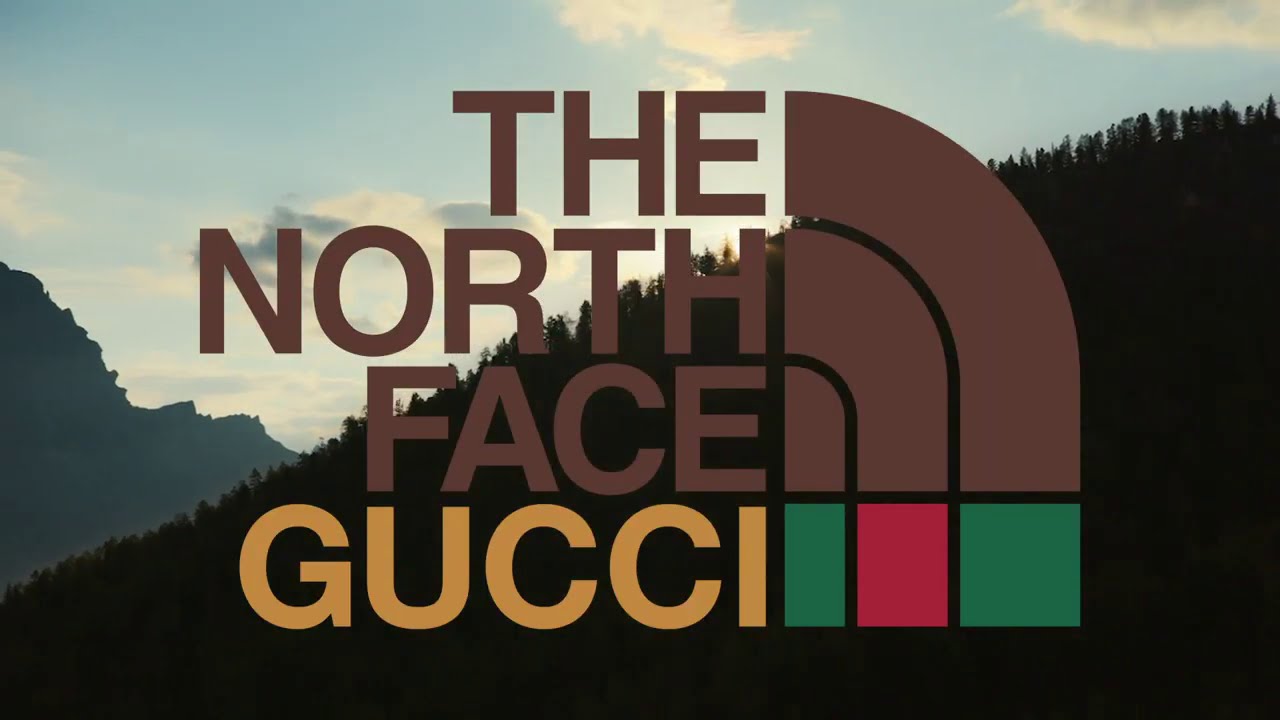