We use cookies to give you the best personal experience on our website. If you continue to use our site without changing your cookie settings, you agree we may place these cookies on your device. You can change your cookie settings at any time but if you do , you may lose some functionality on our website . More information can be found in our privacy policy.
Please provide more information.
Stylus no longer supports Internet Explorer 7, 8 or 9. Please upgrade to IE 11, Chrome, Safari, Firefox or Edge. This will ensure you have the best possible experience on the site.
The Brief
Brief Published: 29 Jan 2014
False 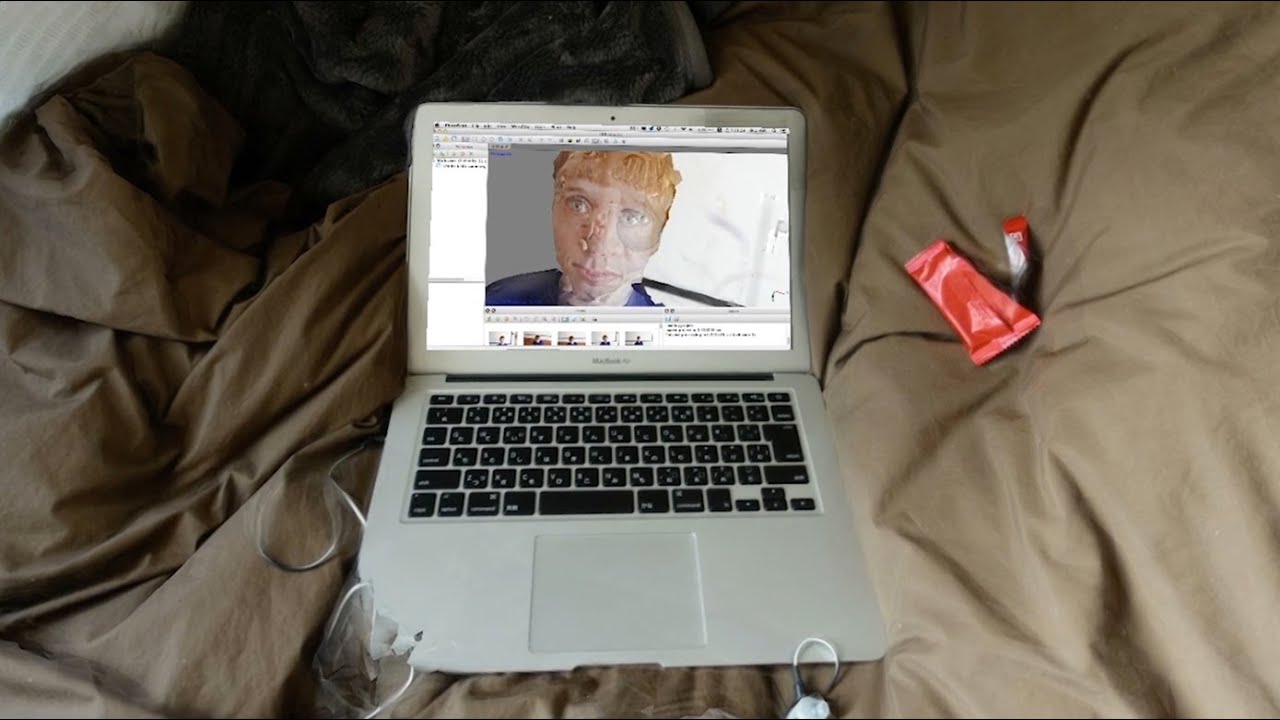 Vaporwave is a micro-genre of electronic music that draws on the corporate sonic ephemera of the 80s and 90s – such as lift muzak, ad soundtracks, ‘hold’ music and cocktail jazz – to satirise the emptiness of a hyper-capitalist society.

Vaporwave is a play on ‘vaporware’ – a term from the software industry referring to a product that is announced to the public, but never released. The music reflects this soulless techno-corporatism, with accompanying videos that draw on early internet imagery: glitch graphics, late-90s web design, and cyberpunk aesthetics.

The genre taps into themes we’ve explored in Synthetic Aesthetics and Hyperreal Design. Since emerging in 2012, vaporwave has slowly bubbled up to the mainstream via individuals such as US artist and composer Holly Herndon, whose new track Chorus was released this month.