We use cookies to give you the best personal experience on our website. If you continue to use our site without changing your cookie settings, you agree we may place these cookies on your device. You can change your cookie settings at any time but if you do , you may lose some functionality on our website . More information can be found in our privacy policy.
Please provide more information.
Stylus no longer supports Internet Explorer 7, 8 or 9. Please upgrade to IE 11, Chrome, Safari, Firefox or Edge. This will ensure you have the best possible experience on the site.
The Brief
Brief Published: 13 Oct 2017
False 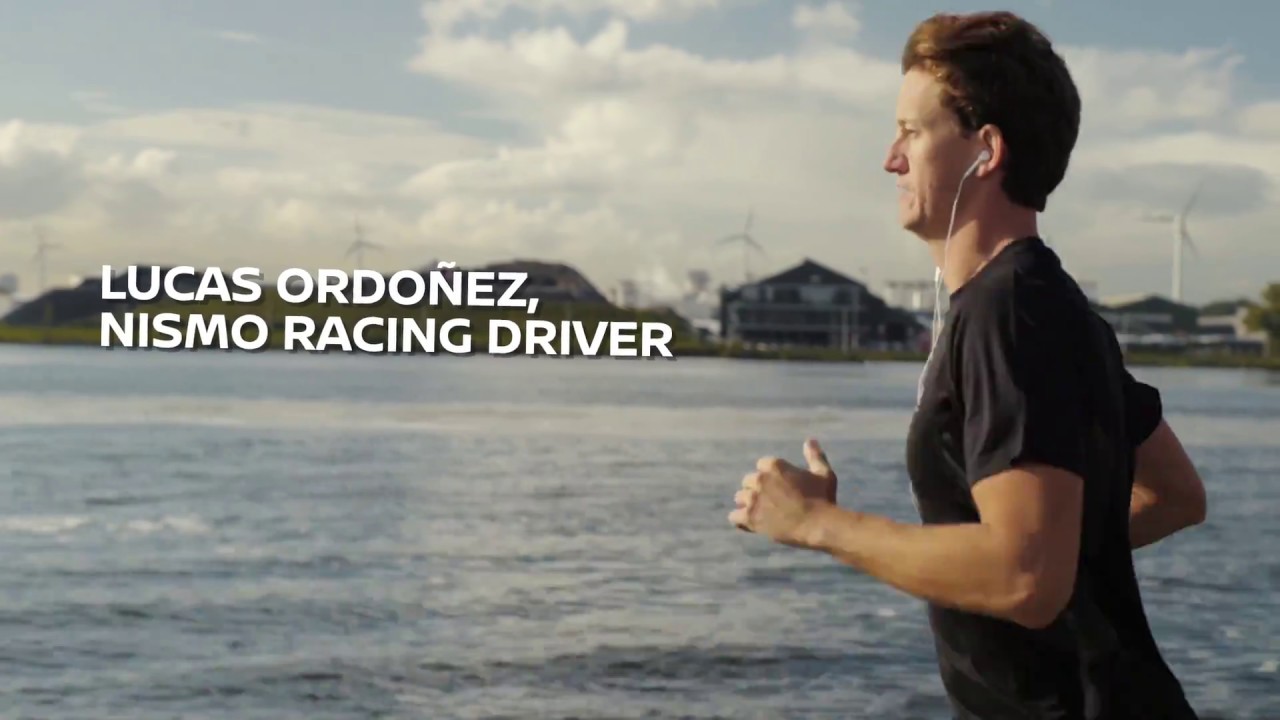 In a bid to raise awareness of the dangers of driving while dehydrated, Nissan has collaborated with Dutch studio Droog Design on a concept car that responds to perspiration.

The one-off Juke features a sweat-sensitive textile coating called Soak, created by design researcher Paulien Routs. This has been used on the upholstery of the steering wheel and driver’s seat (fitted beneath a protective layer of perforated leather), allowing contact with the driver’s skin and clothing.

The spray-on coating – which was initially intended for use in sportswear – responds to the composition of micro-fluids in a person’s sweat, changing the material’s colour on a spectrum ranging from blue to yellow. Blue indicates an adequate level of hydration, while yellow indicates dehydration.

Dehydration can cause dizziness, tiredness, headaches and slower reaction times in drivers – but two-thirds are unable to recognise the symptoms, according to a 2015 study by the European Hydration Institute and Loughborough University in the UK.

The study revealed that drivers who only consumed a sip (25ml) of water per hour made more than twice as many mistakes (such as braking late and drifting across lanes) as those who were properly hydrated. This is the same level of error as someone with a blood alcohol reading of 0.08% – the current UK drink-drive limit.

For more on hyper-integrated health-monitoring tools and designing for self-optimisation, see The Supportive Sell, part of our Business of Wellbeing Macro Trend, as well as our A/W 18/19 Design Direction Amplify. We first reported on Soak in 2015, read Hydration-Monitoring Spray for more information.