We use cookies to give you the best personal experience on our website. If you continue to use our site without changing your cookie settings, you agree we may place these cookies on your device. You can change your cookie settings at any time but if you do , you may lose some functionality on our website . More information can be found in our privacy policy.
Please provide more information.
Stylus no longer supports Internet Explorer 7, 8 or 9. Please upgrade to IE 11, Chrome, Safari, Firefox or Edge. This will ensure you have the best possible experience on the site.
The Brief
Brief Published: 27 Apr 2016
False 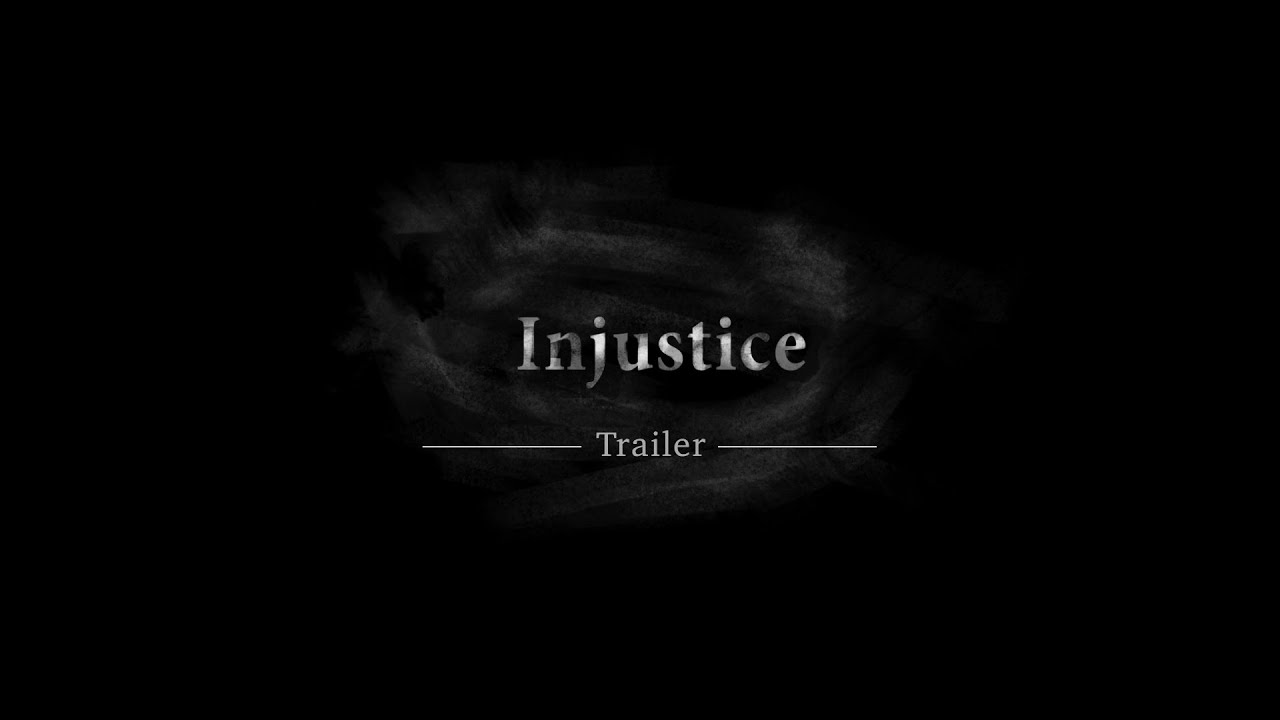 This year's Tribeca Film Festival (April 13-24) had a strong focus on virtual reality (VR), promoting collaborative, experimental storytelling among the filmmakers, artists and innovators in attendance. We select the 2016 highlights.

Increased Presence: The most innovative VR projects set out to create storyworlds that provide a more solid sense of 'presence'. "Presence to me is that I have impact in this [VR] world in some regard, and that someone out there understands that I'm here," Jessica Brillhart, principal filmmaker at Google, told Stylus. "The beauty is if you have an entire world with many possibilities, there is a very unlikely chance someone will experience the same thing." 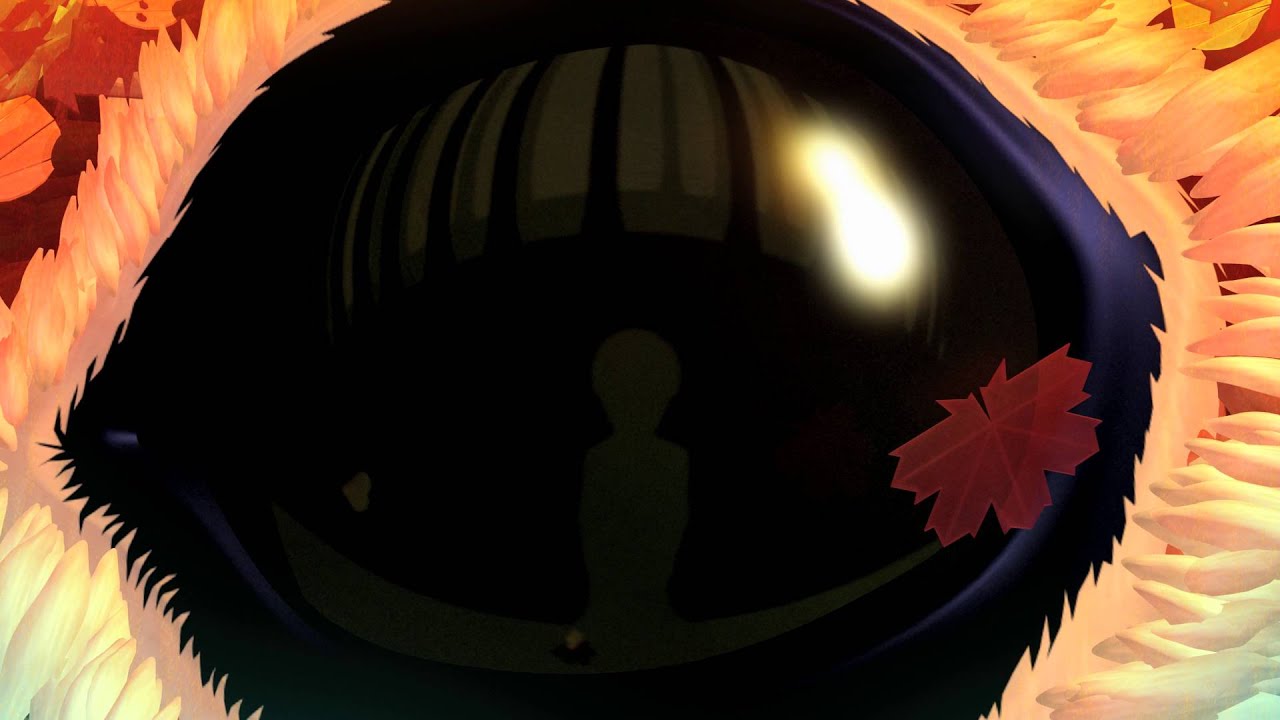