We use cookies to give you the best personal experience on our website. If you continue to use our site without changing your cookie settings, you agree we may place these cookies on your device. You can change your cookie settings at any time but if you do , you may lose some functionality on our website . More information can be found in our privacy policy.
Please provide more information.
Stylus no longer supports Internet Explorer 7, 8 or 9. Please upgrade to IE 11, Chrome, Safari, Firefox or Edge. This will ensure you have the best possible experience on the site.
The Brief
Brief Published: 7 Sep 2021
False

This year's edition of Europe's largest trade fair for gaming returned as an all-online event, with 13 million attendees tuning in to the three-day conference. This marks a 30% growth on Gamescom 2020, highlighting the gaming market's growing audience. From endless adventures and metaverse music to empowered esports communities, we look beyond the headlines to reveal three key developments.

Dream Cycle is an upcoming "ever-expanding game world" from LA-based game studio Cathuria Games. Cathuria Games is helmed by gaming veteran Toby Gard, who created the original Tomb Raider in the 90s. Dream Cycle will task single players with trying to mend a magical world that was shattered into 'shards' – levels that players travel to and explore using combat, magic, and stealth in order to mend the broken fantasy world.

Players at early access launch from September 7 will have their pick between over 10,000 procedurally generated levels to explore, and Cathuria Games plans to keep building the experience. "The game is supposed to be a portal for people to go on these endless adventures," Gard told US entertainment news network IGN at Gamescom. 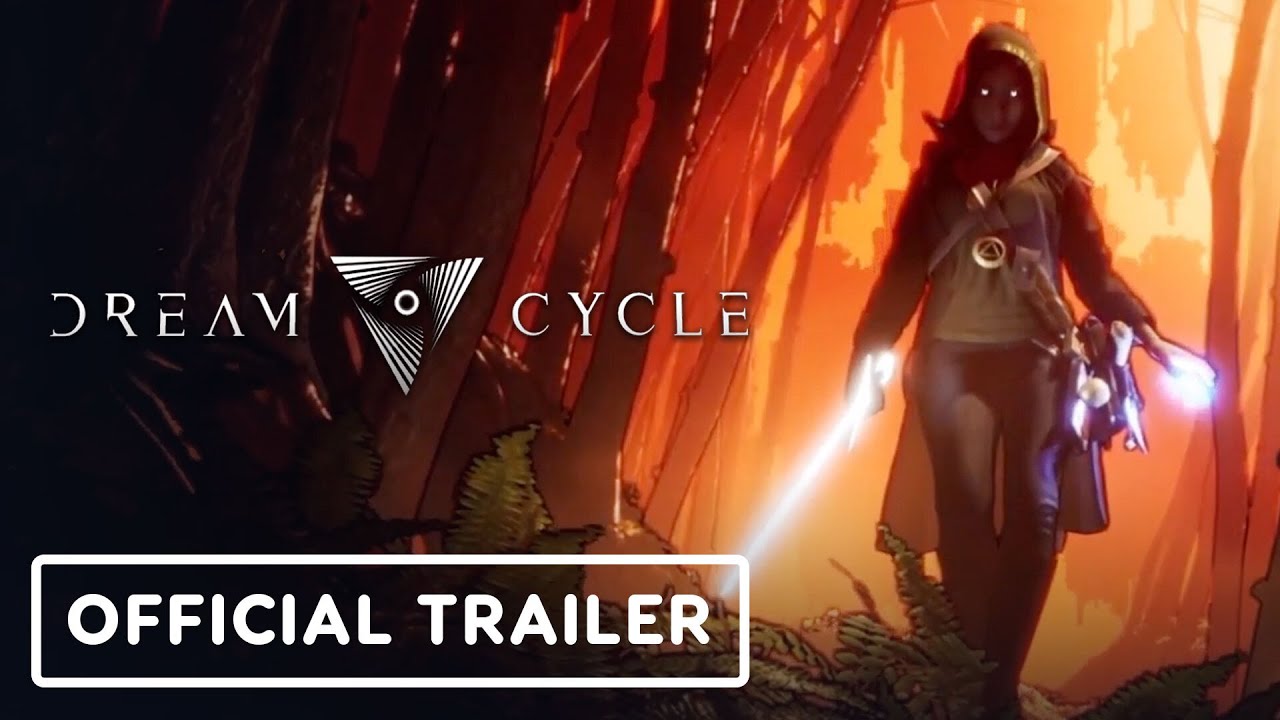 Beyond that, Oberhasli will be an evolving and persistent online space filled with music and games, curated by Deadmau5 and without the limited event status of previous online concerts. For a taste of what to expect, check out Deadmau5's campaign for Core players to create the music video for his July 2021 song When the Summer Dies.

This partnership with Deadmau5 is a big step for Manticore towards establishing its position against competitor social gaming platforms Fortnite and Roblox, which have both drawn huge audiences with virtual live performances by artists such as Travis Scott and Lil Nas X in 2020 (See Pop Culture Primer 2021). 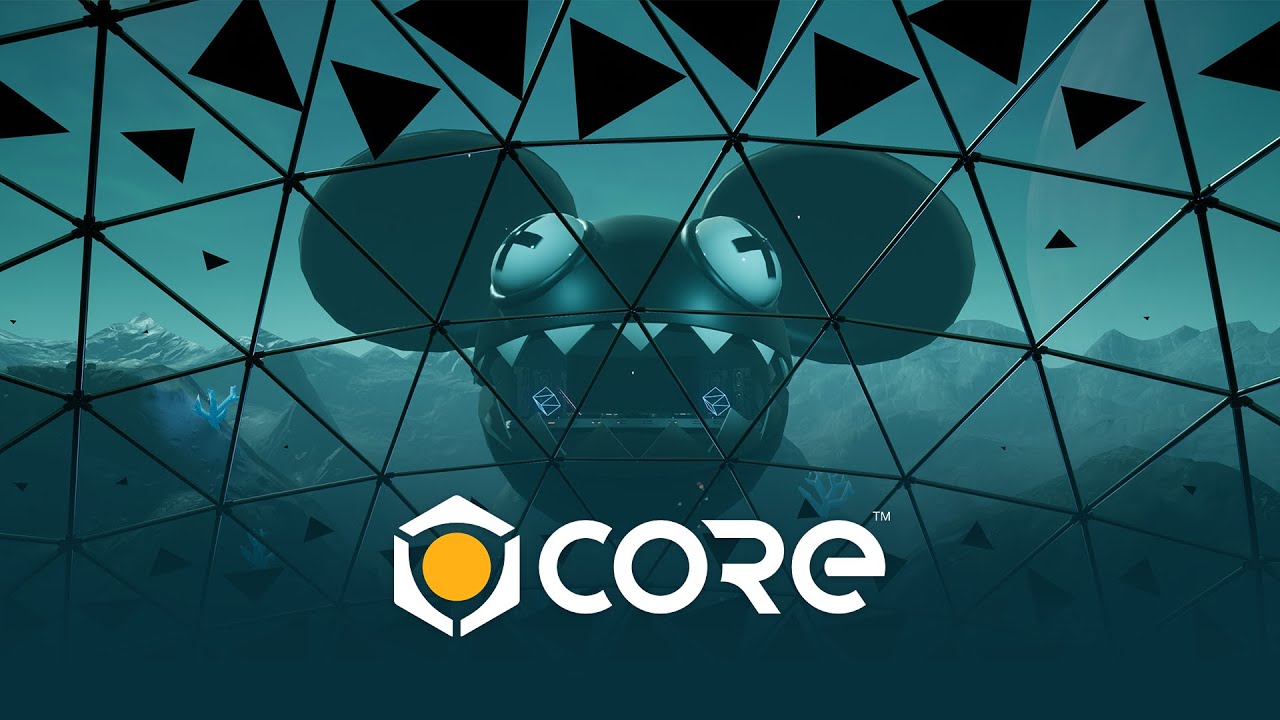 Extra
Deadmau5 When the Summer Dies

In Pop Culture Pulse: New Forms of FOMO, we revealed how shared live events online are going to define the next era of social media. Platforms where players can organise their own esports leagues draw huge crowds of gamers looking for consistent recreational competition and a path into professional esports leagues. Game.tv, for example, currently allows mobile gamers to explore a network of 100,000 guilds (groups of gamers that regularly play together) and host impromptu matches and longer tournaments through the app's organisation tools. Two upcoming game titles from the sports gaming sector are similarly empowering their own dynamic communities.

The latest in spectacle driving game series Forza Horizon will include an Events Lab where players will create and host their own race events. The series is known for its spectacular settings and faithful physics engines, letting players ride virtual cars through life-like recreations of jungles, deserts, and known metropolises. The Events Lab will enable creators to control granular conditions during their events, from surprise tornados to the exact consistency of mud on the track and windshield.

Meanwhile, UFL by Pan-European developer Strikerz wants to become the free-to-play competitor to football simulation mega-seller Fifa (325 million copies sold so far). UFL plans to raise a global online football league where players create their own clubs made up of more than 5,000 licensed footballers. Global player union FifPro is providing athlete likenesses and licenses, while players' in-game performance will be rated through partnerships with sports performance analysis company InStat. This focus on skill and global rankings could bring forth the virtual equivalent of amateur weekend leagues, and a grassroots mirror to EA Games' Fifa 21 esports Global Series. 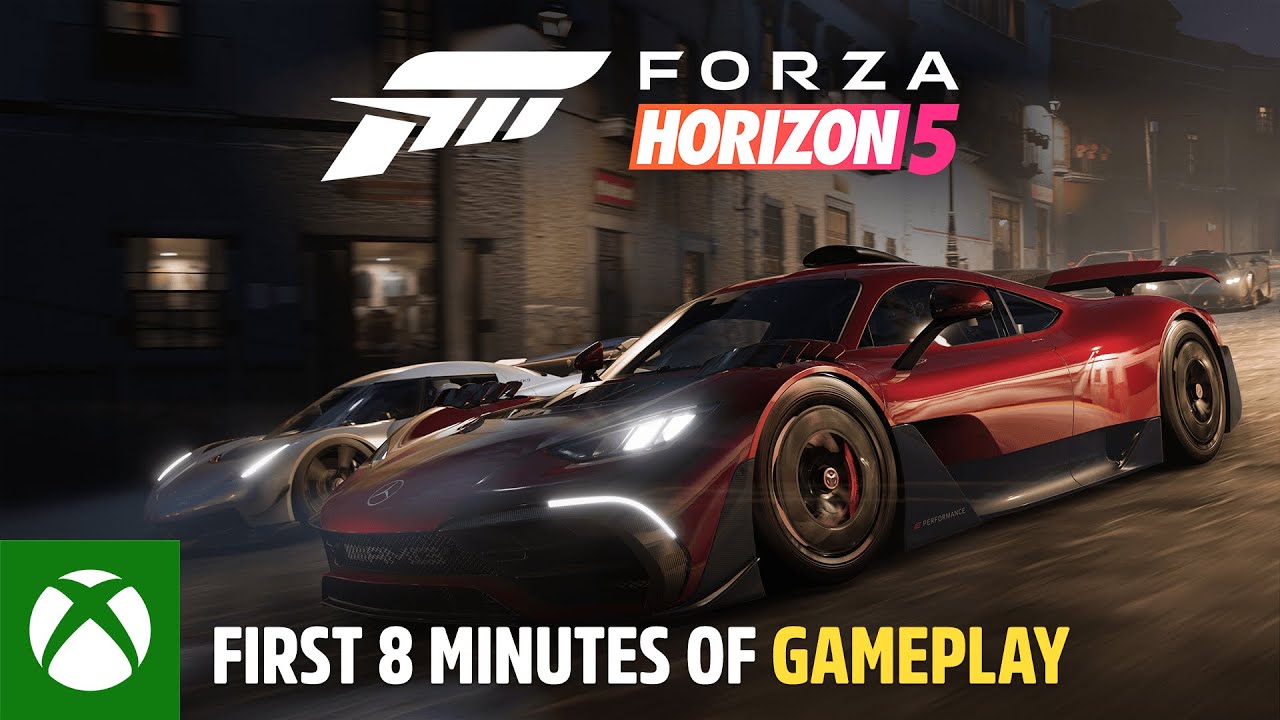 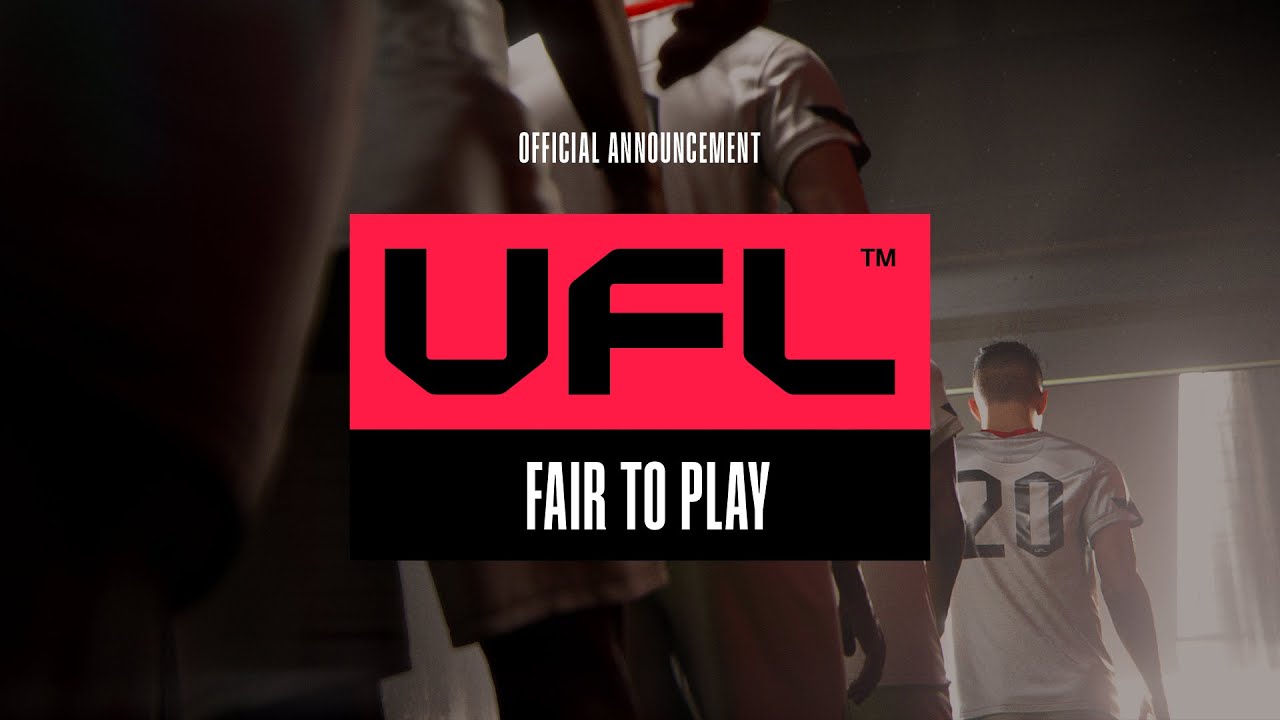 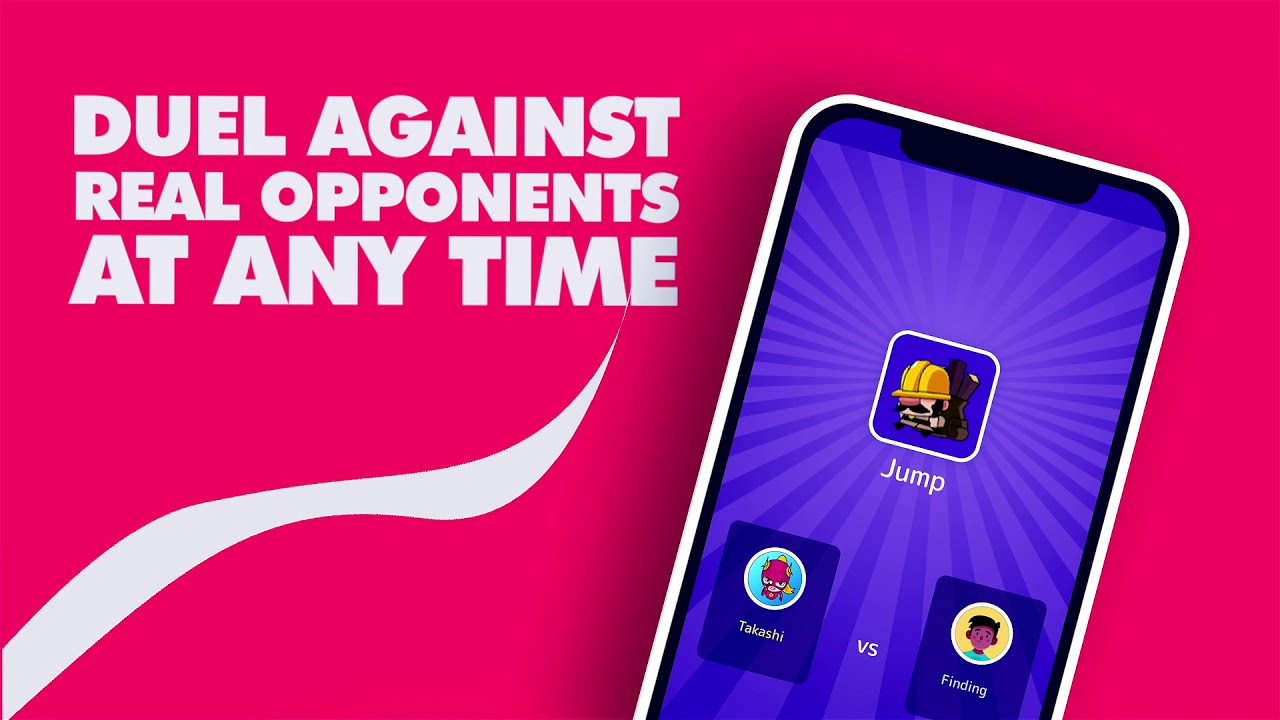