We use cookies to give you the best personal experience on our website. If you continue to use our site without changing your cookie settings, you agree we may place these cookies on your device. You can change your cookie settings at any time but if you do , you may lose some functionality on our website . More information can be found in our privacy policy.
Please provide more information.
Stylus no longer supports Internet Explorer 7, 8 or 9. Please upgrade to IE 11, Chrome, Safari, Firefox or Edge. This will ensure you have the best possible experience on the site.
The Brief
Brief Published: 23 Feb 2017
False The Kidscreen Summit (Miami, February 13-16) is an annual event exploring trends and innovation in children's entertainment. This year the common theme was compassion, reflecting the fact that today's youth are far more exposed than previous generations to global events through their use of smartphones and social media.

"There's never been a better time to tell stories that reflect reality and inspire hope," said Colin Williams, creative director of Belfast-based production company SixteenSouth. In this spirit, Sky Kids and the BBC announced a joint initiative entitled Project Hope. The campaign is designed to promote kindness and tolerance via a series of short films and idents to be screened at the Children's Global Media Summit in Manchester, UK.

Key to inspiring greater compassion in children's audiences is ensuring all backgrounds are reflected onscreen. The Summit's Digging Into Diversity panel stressed there is still much to do: it's telling that the show still cited as a positive example (thanks to its African-American female lead), Disney Channel's Doc McStuffins, premiered way back in 2012.

"Children are searching for something else," Dr. Maya Goetz, managing director of children's TV festival Prix Jeunesse International, told Kidscreen. "They are looking for content that mirrors their lives and that is what they are finding on social media. Through other new players like Amazon and Netflix, I think we are going to see more content that runs counter to the mainstream." As children become more aware – and accepting – of the realities of the world around them, they're increasingly becoming more self-sufficient, according to new research revealed at the Summit by US media giant Viacom. The report, Little Big Kids: Preschoolers Ready for Life, surveyed 6,500 families of preschoolers aged two to five across 12 countries. It reveals that the era of "helicopter parenting" is coming to an end: 74% of parents globally believe that children should learn through their own experiences, and 68% believe one of the most important developmental opportunities for preschoolers is learning to do things for themselves.

"What we're seeing is parents are getting their kids ready for life through experiences and controlled risk taking," said Christian Kurz, senior vice-president of global consumer insights at Viacom.

Technology use is obviously having a massive impact on the way children engage with the world. Globally, preschoolers spend around 14 hours per week on devices – although this number varies significantly from region to region, with US kids enjoying 25 hours to Germany's six.

In terms of where technology will take children's entertainment in the next few years, virtual reality (VR) was discussed as an area of massive opportunity. London-based production company Nexus talked about strategies for telling coherent, impactful stories using VR and AR (augmented reality) tech. Nexus has already produced interactive content for children in partnership with Google, and this week launched an AR app called The Gruffalo Spotter in partnership with the UK Forestry Commission. The app enables kids to seek out and interact with characters from the Gruffalo books in their local forest – they can even take photos of themselves with the virtual creatures. 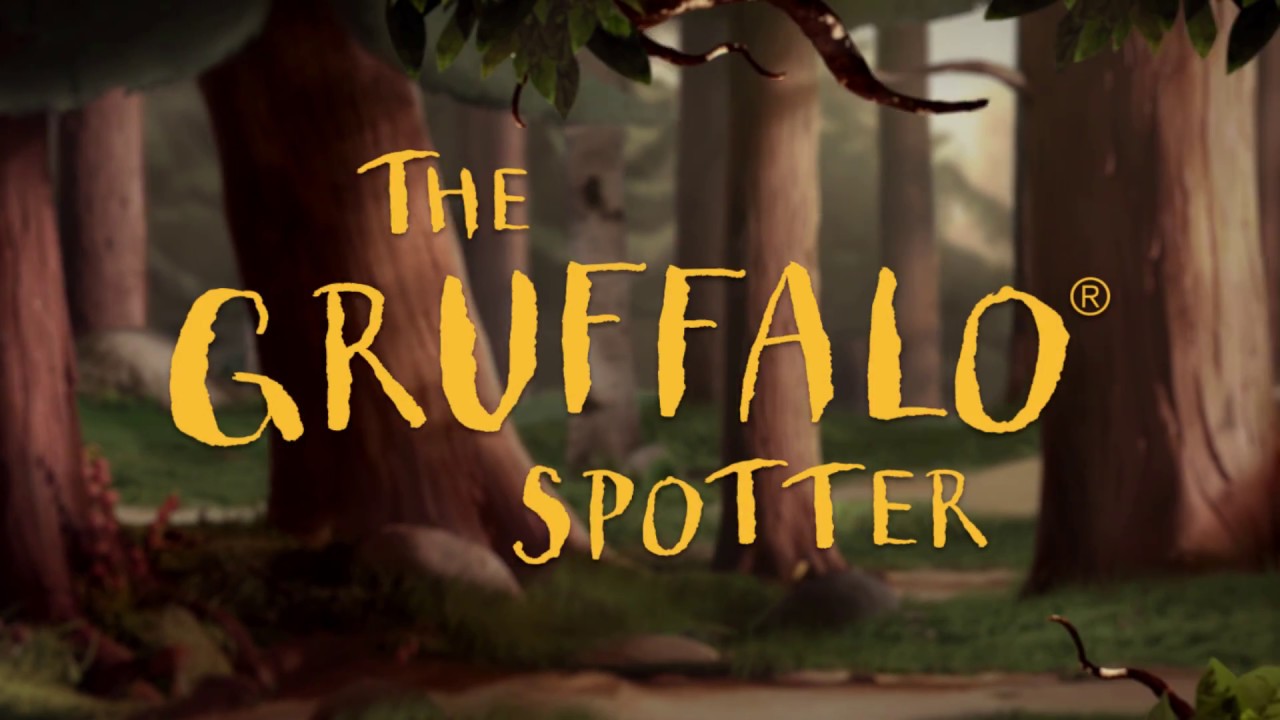 For more on media and marketing in a volatile world, see our Currency of Dissent Macro Trend. For the latest analysis of youth retail, check out Kids-Centric Commerce.