We use cookies to give you the best personal experience on our website. If you continue to use our site without changing your cookie settings, you agree we may place these cookies on your device. You can change your cookie settings at any time but if you do , you may lose some functionality on our website . More information can be found in our privacy policy.
Please provide more information.
Stylus no longer supports Internet Explorer 7, 8 or 9. Please upgrade to IE 11, Chrome, Safari, Firefox or Edge. This will ensure you have the best possible experience on the site.
The Brief
Brief Published: 7 Apr 2016
False 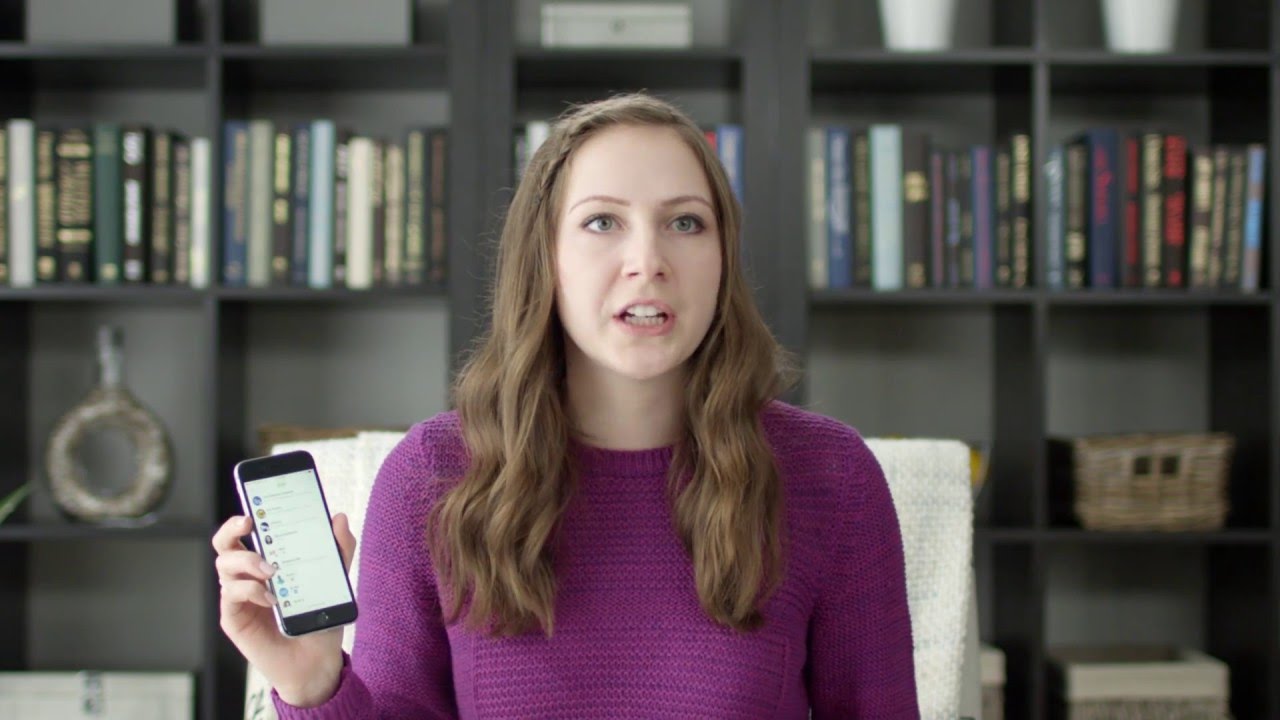 At launch, Kik users can connect with 16 bots developed with partners such as US entertainment media brands Funny or Die and Vine. The US Weather Channel can be chatted to for the day's forecast, and French beauty retailer Sephora offers personal make-up advice and beauty tutorials alongside in-app e-tailing through its bot. Similar to Apple's AppStore and the Google Play Store, Kik will let third-party developers offer their own programmes through their Bot Shop.

Messaging apps are becoming the preferred way to connect for millennials and teens. Facebook-owned messenger Whatsapp has more than a billion monthly active users globally (Statista, 2016), while Chinese platform WeChat has 700 million (Statista, 2015). Meanwhile, 42% of Kik's 275 million users are between 18 and 24 years old (ComScore, 2015), and at South by Southwest 2016, Kik's director of fashion and retail services Jaclyn Ling said users spend an average of 74 minutes a day on the app. For brands, chat bots will prove invaluable in scaling their efforts to stay connected to customers in the messaging space.

For more on marketing on mobile, see State of Mobile: Winter 2016, Five New Channels for Social Media Marketing, and our coverage from the Youth Marketing Strategy Conference and SXSWi 2016.