We use cookies to give you the best personal experience on our website. If you continue to use our site without changing your cookie settings, you agree we may place these cookies on your device. You can change your cookie settings at any time but if you do , you may lose some functionality on our website . More information can be found in our privacy policy.
Please provide more information.
Stylus no longer supports Internet Explorer 7, 8 or 9. Please upgrade to IE 11, Chrome, Safari, Firefox or Edge. This will ensure you have the best possible experience on the site.
The Brief
Brief Published: 12 Jan 2016
False 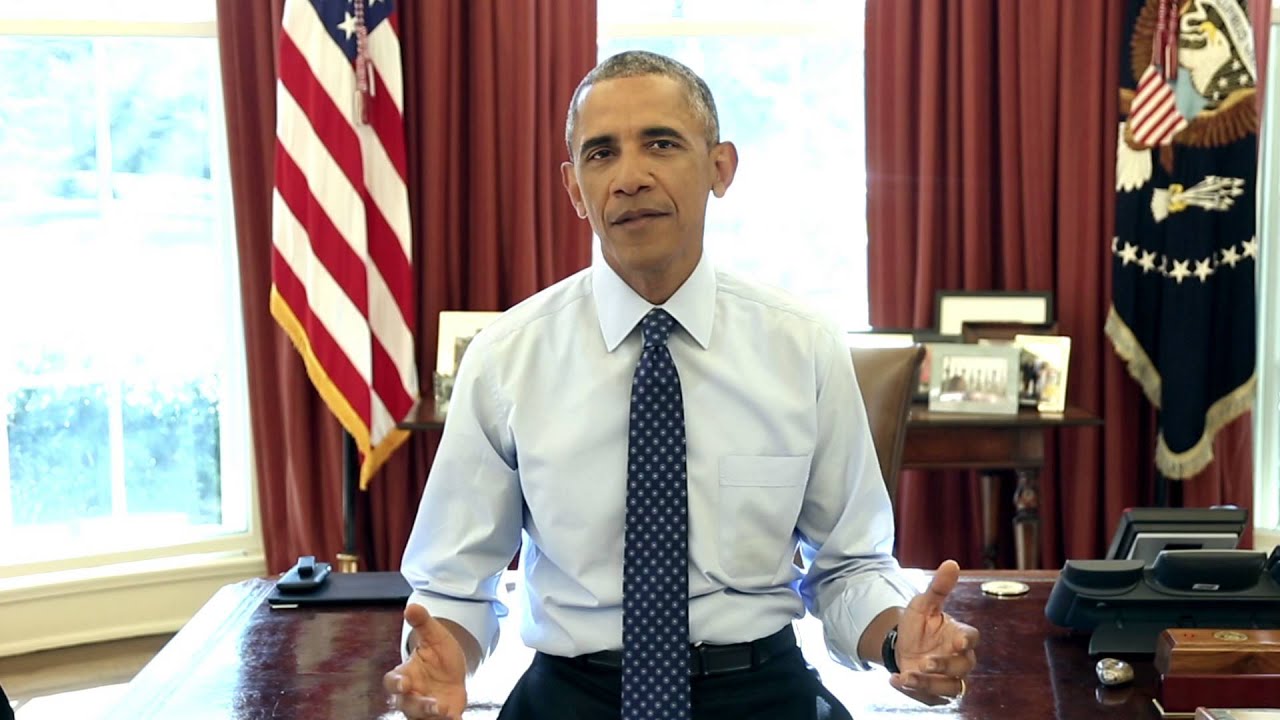 Amazon will provide cord cutters with a free live stream of Barack Obama's final State of the Union address on January 12, allowing the White House to engage with viewers who might otherwise have missed the speech. Findings show that only 40% of millennials still view broadcast content via traditional cable service providers (Tivo, 2015).

Further diversifying its digital strategy, the White House has also launched a Snapchat account, where followers will see behind-the-scenes stories of life in the White House and the run-up to the address. "People following on two screens don't just flip back and forth between a TV and a smartphone," White House digital director Jason Goldman wrote in a blog post. "We jump from different social media platforms."

In response to Snapchat's rising popularity in live and pre-events coverage, Twitter is now strengthening its position as an of-the-moment social platform by further integrating live-streaming platform Periscope. From January 12, instead of using comparatively laborious redirecting links, Twitter users will see Periscope live streams embedded in their timelines.

Only 2% of consumers globally are using Periscope (GlobalWebIndex, 2015). Now that Twitter's 320 million active monthly users will be able to see and share Periscope streams directly from their feeds, these numbers are set to change drastically.