We use cookies to give you the best personal experience on our website. If you continue to use our site without changing your cookie settings, you agree we may place these cookies on your device. You can change your cookie settings at any time but if you do , you may lose some functionality on our website . More information can be found in our privacy policy.
Please provide more information.
Stylus no longer supports Internet Explorer 7, 8 or 9. Please upgrade to IE 11, Chrome, Safari, Firefox or Edge. This will ensure you have the best possible experience on the site.
The Brief
Brief Published: 22 Dec 2015
False 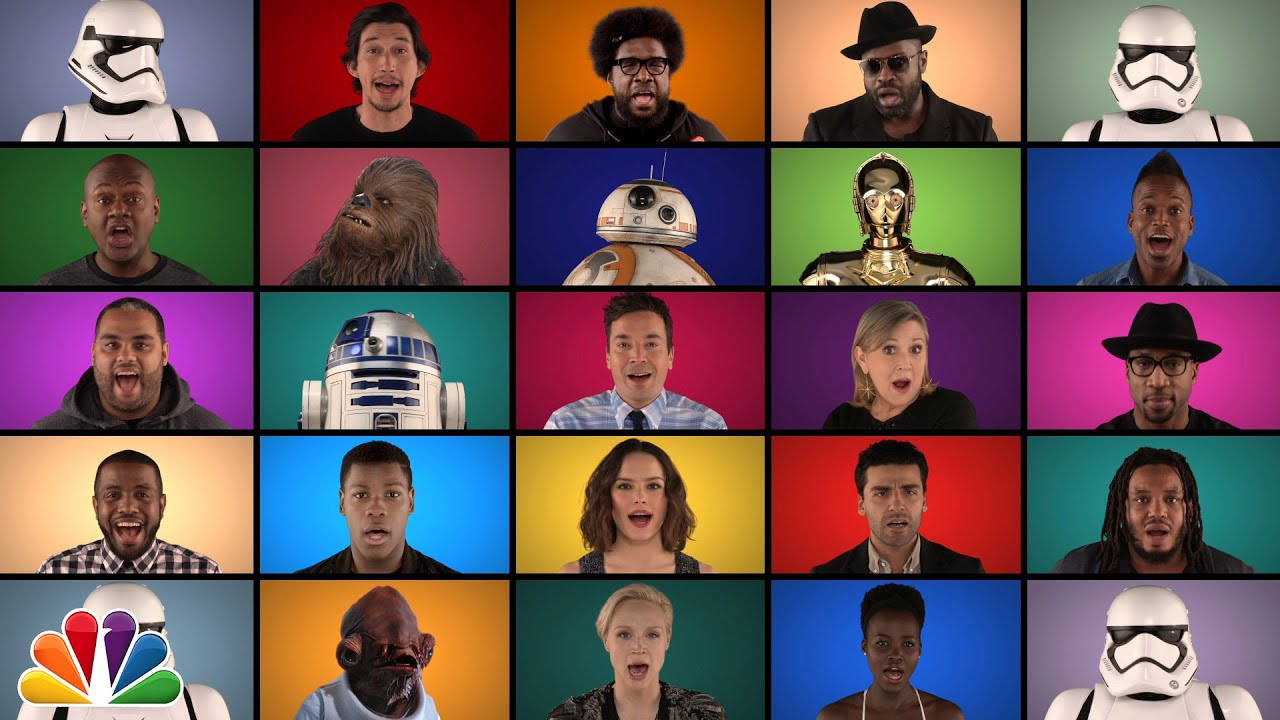 Star Wars: The Force Awakens has smashed all sales records with a $571m global opening weekend. With Christmas just around the corner, we take a look at what else is happening in pop culture this month.

For more on how to engage online audiences, see our coverage from Ignition 2015 and our Beyond Ad Blocking report.