We use cookies to give you the best personal experience on our website. If you continue to use our site without changing your cookie settings, you agree we may place these cookies on your device. You can change your cookie settings at any time but if you do , you may lose some functionality on our website . More information can be found in our privacy policy.
Please provide more information.
Stylus no longer supports Internet Explorer 7, 8 or 9. Please upgrade to IE 11, Chrome, Safari, Firefox or Edge. This will ensure you have the best possible experience on the site.
The Brief
Brief Published: 11 Dec 2014 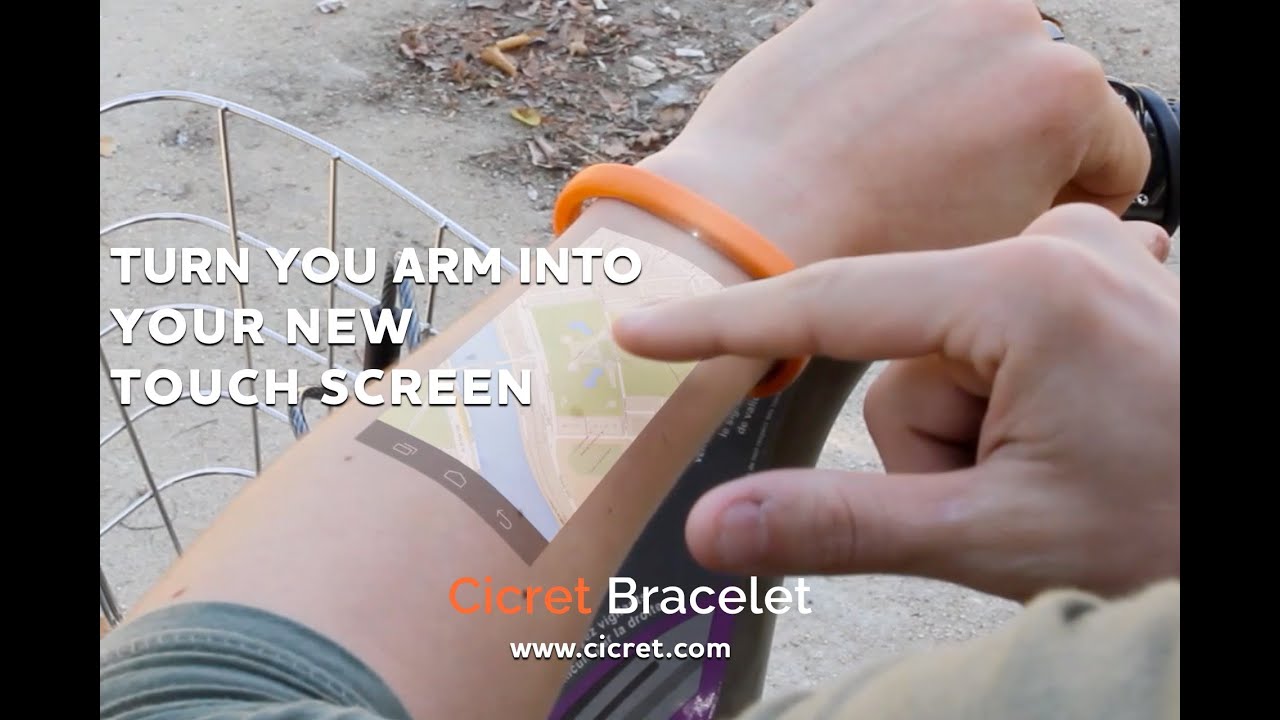 The Cicret bracelet is a concept for a new smart wearable with a built-in projector, capable of turning a wearer's arm into a touchscreen.

Conceived by French start-up Cicret, the bracelet houses a Pico projector alongside eight proximity sensors, which enable the device to sense and respond to a wearer's actions.

The bracelet is activated with the twist of a wrist, and enables users to play games, respond to emails and answer phone calls – without needing their phone. Cicret's makers are preparing to unveil a prototype device later this month.

The small screen size of many wearables limits their functionality – and their appeal for consumers. This is driving designers to develop new ways of extending screen size, including transforming the skin itself into a touch surface.

Earlier this year, researchers developed a system for projecting buttons onto a wearer's skin, in order to extend the interactive areas of a smartwatch.

For more on the latest development of interface design, see Beyond Wearables, part of our Post-Digital Macro Trend.