We use cookies to give you the best personal experience on our website. If you continue to use our site without changing your cookie settings, you agree we may place these cookies on your device. You can change your cookie settings at any time but if you do , you may lose some functionality on our website . More information can be found in our privacy policy.
Please provide more information.
Stylus no longer supports Internet Explorer 7, 8 or 9. Please upgrade to IE 11, Chrome, Safari, Firefox or Edge. This will ensure you have the best possible experience on the site.
The Brief
Brief Published: 22 Mar 2017
False 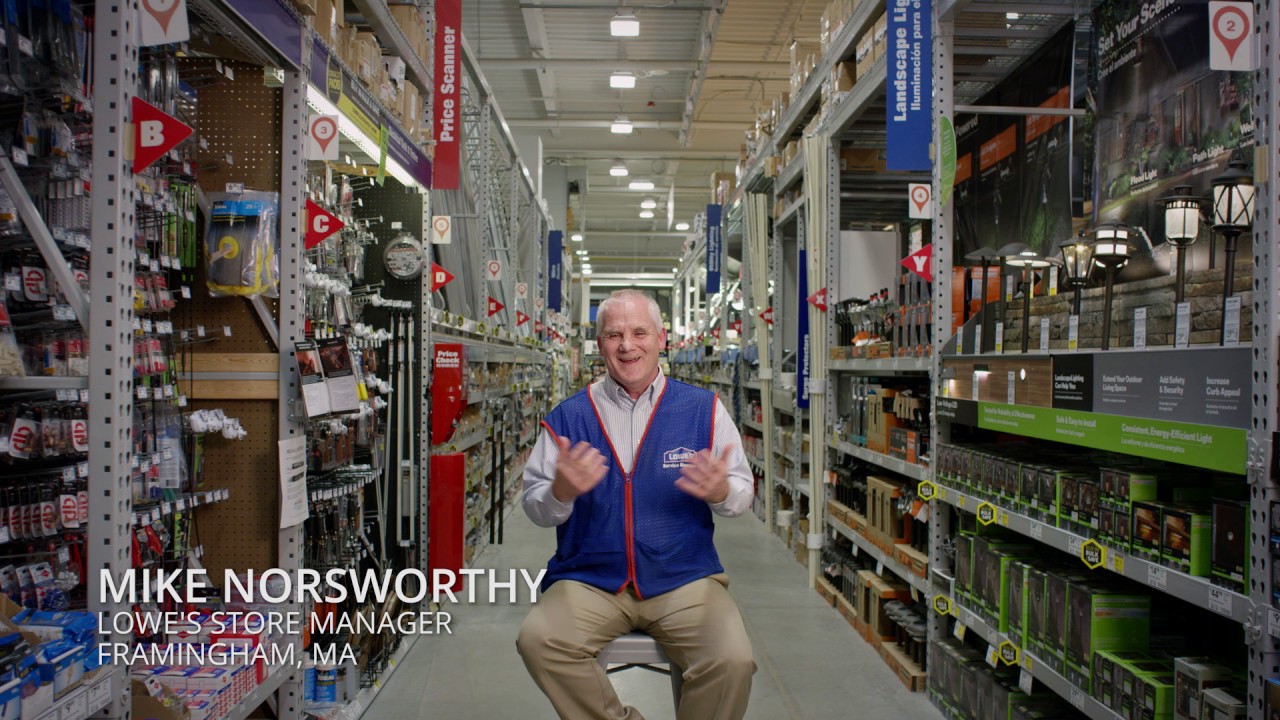 Dubbed Holoroom How To, the highly immersive concept has evolved from a pre-purchase visualisation tool, showing consumers how a product would look in their homes, into a programme grounded in learning key skills.

Visitors wear a VR headset to watch a DIY tutorial chosen from a menu of options, subsequently following instructions displayed in front of them by using a hand controller to mimic gestures such as painting a fence or tiling a wall. Adding realism to each task, the in-built haptic tech issues life-like vibrations such as drill movements.

Lowe's was inspired to create the concept based on its own research revealing many consumers lack the confidence and skills to embark on DIY projects, despite wanting to get involved. According to the retailer, those using the tool have a 36% better recall of the task than those watching a regular video tutorial online.