We use cookies to give you the best personal experience on our website. If you continue to use our site without changing your cookie settings, you agree we may place these cookies on your device. You can change your cookie settings at any time but if you do , you may lose some functionality on our website . More information can be found in our privacy policy.
Please provide more information.
Stylus no longer supports Internet Explorer 7, 8 or 9. Please upgrade to IE 11, Chrome, Safari, Firefox or Edge. This will ensure you have the best possible experience on the site.
The Brief
Brief Published: 19 Sep 2016
False 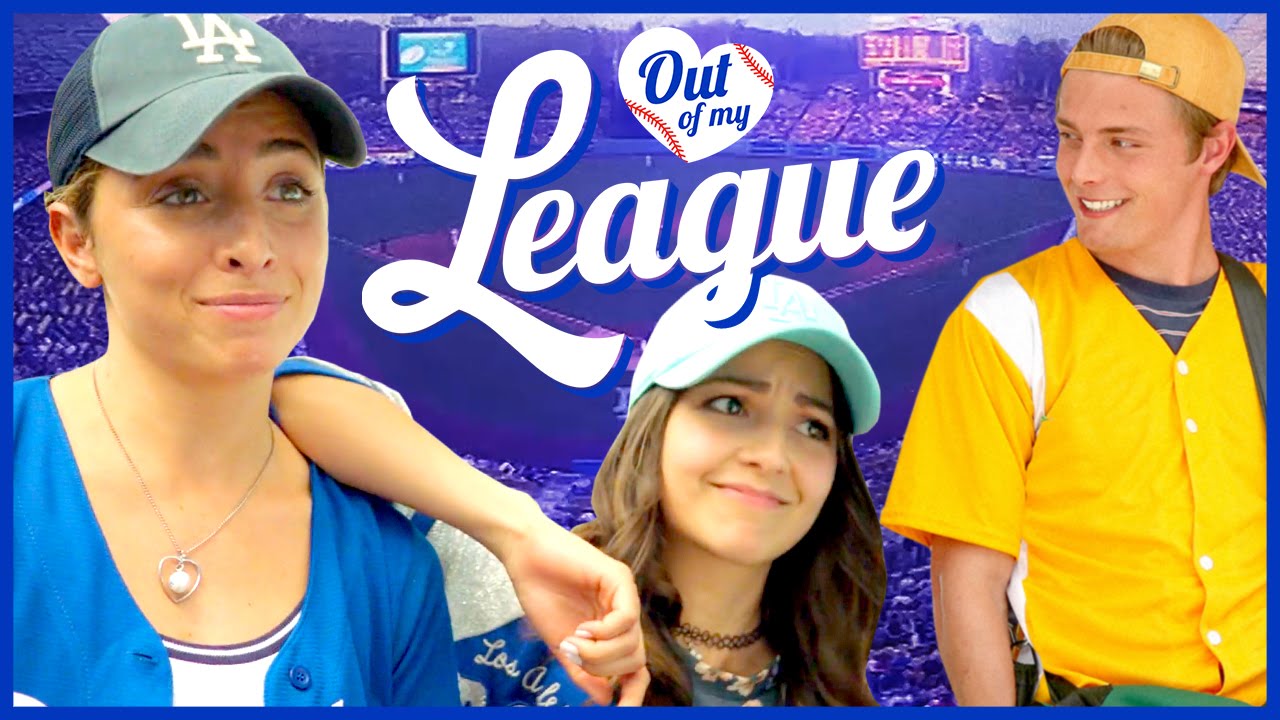 Out of My League is a short series across six episodes that follows the romantic story of avid baseball fan Claire and surfer Chase. It stars YouTubers Lauren Elizabeth Luthringshausen and Brian Redmon and is shot in and around the LA Dodgers stadium. The series will be released on September 19.

Additionally, the sports league has partnered with Fox for Pitch – an upcoming drama around the league's first female ballplayer. MLB is giving the show's production unprecedented access to its properties, stadiums, team brands and even former players (for use as consultants) for added authenticity. This initiative follows last year's integrated storyline around soft drink giant Pepsi on Fox's drama Empire.

Since 2015, US audiences have added more than 60 further minutes to their daily video consumption across devices, which currently stands at six hours (Nielsen, 2016). While mainstream vehicles like Fox's shows give access to those hours on a large scale, the fragmentation of digital content lets marketers target new and specific audiences. "It's about engaging avid fans, casual fans and new fans," said Felicia Principe, director of brand advertising and marketing at MLB.

We will take a look at how content earns attention in a crowded marketplace in our reporting from Social Media Week London, publishing next week. For more on approaching fragmented digital audiences, see Marketing with Micro-Influencers.