We use cookies to give you the best personal experience on our website. If you continue to use our site without changing your cookie settings, you agree we may place these cookies on your device. You can change your cookie settings at any time but if you do , you may lose some functionality on our website . More information can be found in our privacy policy.
Please provide more information.
Stylus no longer supports Internet Explorer 7, 8 or 9. Please upgrade to IE 11, Chrome, Safari, Firefox or Edge. This will ensure you have the best possible experience on the site.
The Brief
Brief Published: 2 Dec 2016
False 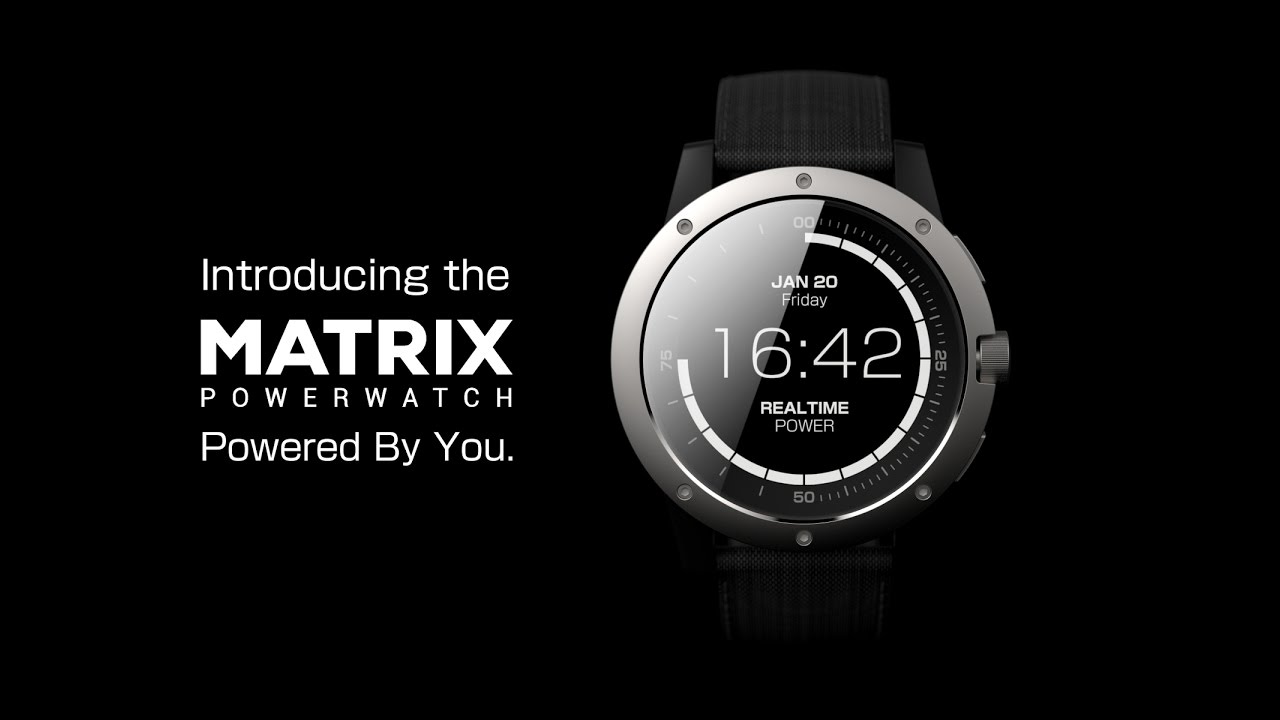 Launched on crowdfunding site Indiegogo in late November, the charge-free device measures calories burned and the wearer’s activity and sleep levels using a low power-consuming microprocessor for energy. The device is the first smartwatch to feature a power meter capable of monitoring how much electrical power the user is generating.

Although thermal technology has been in existence for some time, “earlier processors were too power-hungry to be effective”, said Akram Boukai, founder of Matrix Industries. According to Boukai, Matrix Industries' future plans include hearing aids and wireless earbuds that can be powered by body heat. The company is already reportedly “working on a slew of other applications for its more efficient and reliable means of generating energy".

Over 2,000 backers raised nearly four times the initial funding goal of $100,000 in the first week of the PowerWatch’s Indiegogo launch. The device, which comes with a nylon wrist strap, is currently available on Early Bird offer for $129, and is estimated to ship in July 2017. The suggested retail price is currently listed as $169.99.