We use cookies to give you the best personal experience on our website. If you continue to use our site without changing your cookie settings, you agree we may place these cookies on your device. You can change your cookie settings at any time but if you do , you may lose some functionality on our website . More information can be found in our privacy policy.
Please provide more information.
Stylus no longer supports Internet Explorer 7, 8 or 9. Please upgrade to IE 11, Chrome, Safari, Firefox or Edge. This will ensure you have the best possible experience on the site.
The Brief
Brief Published: 19 Nov 2012 Spanish hotel group Palladium Hotels is the first hotel operator in the world to introduce biometric technology. The service, set to launch in 2013 at Ushuaïa Ibiza Beach Hotel, will mean guests can pay for hotel goods and access their Facebook accounts by placing two fingers on a biometric sensor. They can then take photos, update locations and ‘like’ the hotel.

In 2011, the hotel introduced Facebook-sharing technology, meaning visitors were able to share their holiday experiences using RFID (radio-frequency identification) bracelets that linked to touchscreens. The facility saw more than 2,000 guests register wristbands and the hotel’s Facebook page had an increase of 70,000 ‘likes’. The hotel now has more than 176,000 Facebook fans and more than 32,000 Twitter followers.

Social media has become an increasingly important tool for hotels looking to broaden their appeal, but many small to medium-sized establishments struggle to use it, according to speakers at this year’s ITB Berlin travel trade conference. However it pays to use social media effectively. Global benchmarking survey Travelsat found that 69% of travel companies have seen an increase in traffic since launching a Facebook profile. Read more in Social Media Travel Revolution.

Tech-driven services now infiltrate every aspect of the hospitality industries. Guest Services Go Mobile explores the innovative technology being introduced by brands in the creative industries, while Retail Industry Trend Power of Play looks at the use of social media in a retail setting. 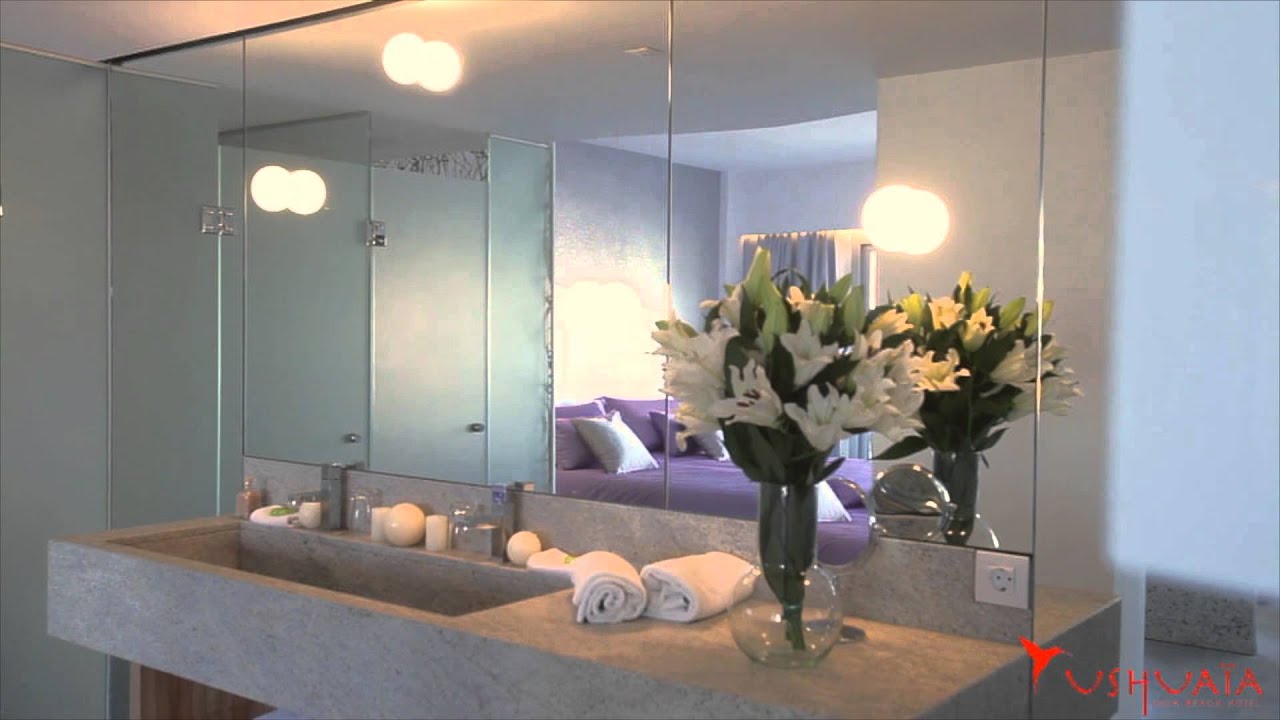