We use cookies to give you the best personal experience on our website. If you continue to use our site without changing your cookie settings, you agree we may place these cookies on your device. You can change your cookie settings at any time but if you do , you may lose some functionality on our website . More information can be found in our privacy policy.
Please provide more information.
Stylus no longer supports Internet Explorer 7, 8 or 9. Please upgrade to IE 11, Chrome, Safari, Firefox or Edge. This will ensure you have the best possible experience on the site.
The Brief
Brief Published: 4 Aug 2016
False 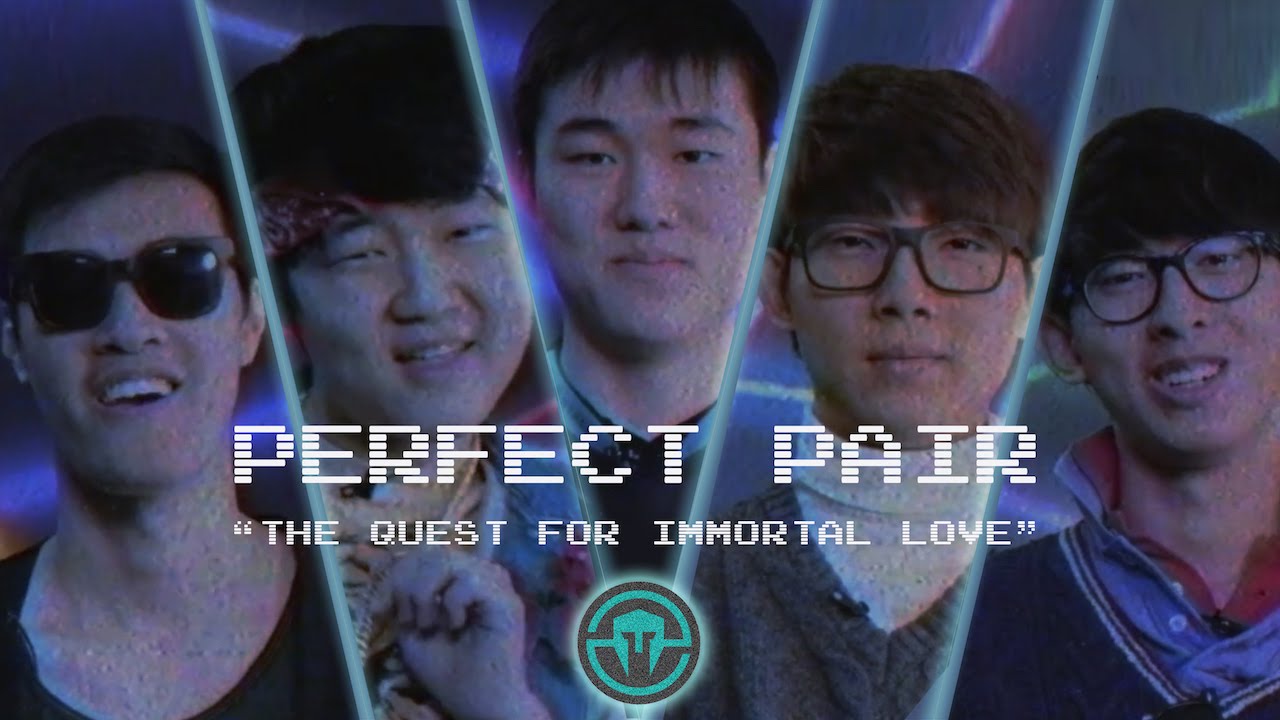 The deal was made after MeUndies reacted to one team member's claim that he didn't own any underwear by sending him a free sample pack. Now, The Immortals will be wearing MeUndies loungewear and briefs to competitions and at their team home in California, in exchange for a performance-based fee. The underwear brand promoted its sponsorship with a parody of 80s dating videos starring the e-sports team.

To connect with this audience, US broadcasters The CW, TBS and ESPN have all started live TV coverage of e-sports events on top of their digital media verticals, and FMCG brands such as Mountain Dew, Red Bull and Coca-Cola have taken up sponsorship of different games' leagues. However, despite considerable audience figures and promising growth factors, advertising in the sector is still underutilised. Influencer endorsements like MeUndies' sponsorship are an organic option for brands wanting to enter the market.

For more on the e-sports and spectator gaming opportunity, see Live-Streaming Strategies and Gaming Trends. To read about how 'nowstalgia' is resurfacing 80s and 90s aesthetics, see our Pop Culture Round-Up: June 2016.