We use cookies to give you the best personal experience on our website. If you continue to use our site without changing your cookie settings, you agree we may place these cookies on your device. You can change your cookie settings at any time but if you do , you may lose some functionality on our website . More information can be found in our privacy policy.
Please provide more information.
Stylus no longer supports Internet Explorer 7, 8 or 9. Please upgrade to IE 11, Chrome, Safari, Firefox or Edge. This will ensure you have the best possible experience on the site.
The Brief
Brief Published: 23 Mar 2015
False 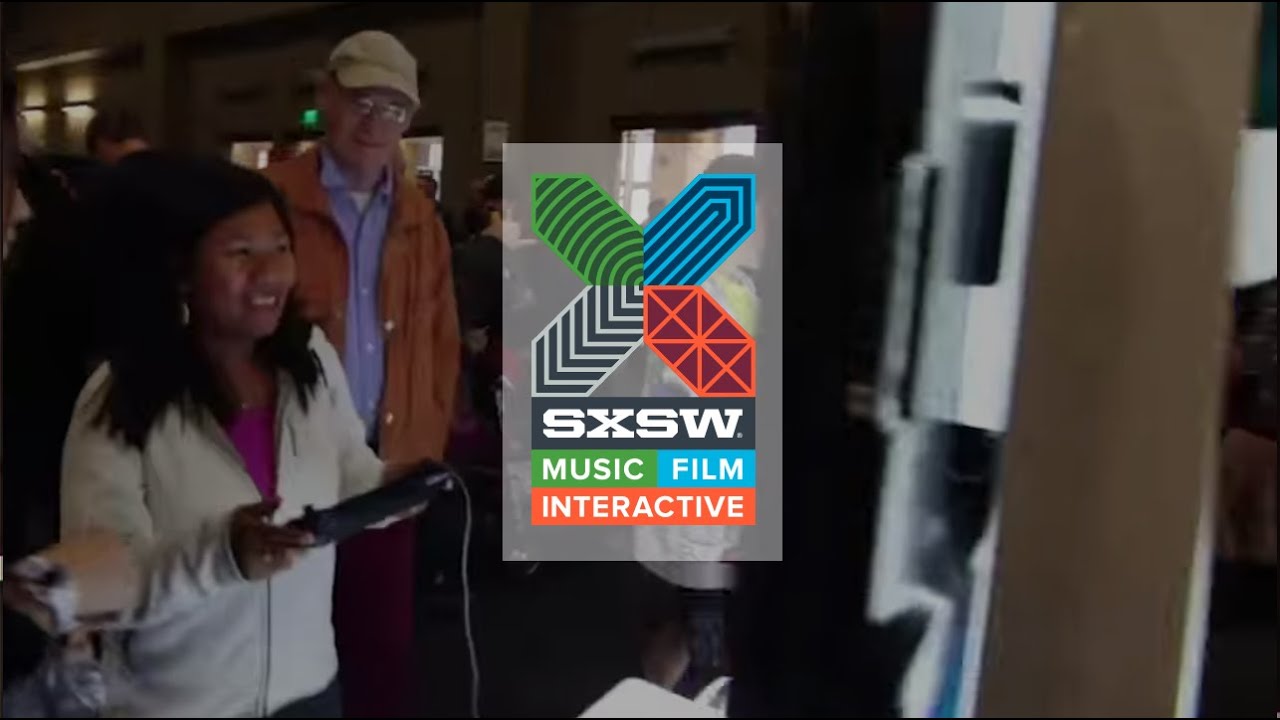 For the third year running, the South by Southwest (SXSW) Gaming Expo and panels took over the Palmer and Long Center south of the Colorado River in Austin, Texas. Despite the venues being removed from the downtown throng, the convergence of gaming with other media was discussed across SXSW Interactive.

Following investment from US film production company Lionsgate, US games developer Telltale Games has begun working on 'super shows'. A super-show episode tells an original story through a section of playable interactive content, and a section of scripted television-style content. Released in a bundle, both sections combined would then make up a single episode.

Engagement channels like these could trigger a growth spurt for the gaming sector, and help it to overcome its high entrance barriers for players. Kynan Pearson, creative director at American developer Bluepoint Games, noted at a Sunday afternoon panel on Gaming's Next Frontier: "Video games are the only medium where access has gotten more and more complicated," referring to prohibitive hardware costs, digital game distribution platforms that are tricky to access and navigate, and intimidatingly complex gameplay mechanics.

Additionally, the sense of inaccessibility is enhanced by a lack of diversity in gaming, which has drawn much attention over the past year. The harassment of female gamers and creators, for instance, was the topic of the documentary feature GTFO: Get The F% Out, which had its world premiere as part of SXSW's Film segment.

There is still a divide between traditional entertainment media and the 40-years-young gaming sector. But projects like Telltale Games' super shows draw audiences into gaming through video entertainment, while immersive virtual reality is set to open up more blended experiences of interactive visual storytelling. In 2014, the SXSW Gaming Expo attracted 48,000 visitors, and 2015's numbers are confidently expected to top that. The gap is closing.

We've recently examined gaming developments in our report The Gaming Revolution, and will have lots more on convergence in media in our upcoming SXSW reports.