Microsoft is developing a touchscreen device that can detect motion before the user touches the screen.

Currently a prototype, the technology would take the angle and speed of the user’s fingers into account in order to anticipate touch. It would also register how the user holds their device in order to tailor reactive menus.

If a user hovered their finger over their device while watching a video, for example, the device could bring up a control screen – without being touched. It could also determine whether one or two hands were being used to hold the device, and reactively show a smaller, thumb-friendly menu if the user only used one hand.

If it becomes consumer-ready, the technology would appear in future generations of Windows phones and tablet devices, and would be the first time pre-touch sensing and grip detection were offered in conjunction.

For more new technologies that could rewire the way consumers engage with brands and each other, from 360-degree cameras and smart earbuds, to selfie payments and credit cars, read our report from the 2016 Mobile World Congress. Our State of Mobile: Winter 2016 report identifies mobile-first strategies across industries that could change the way consumers interact with brands on smartphones and tablets. 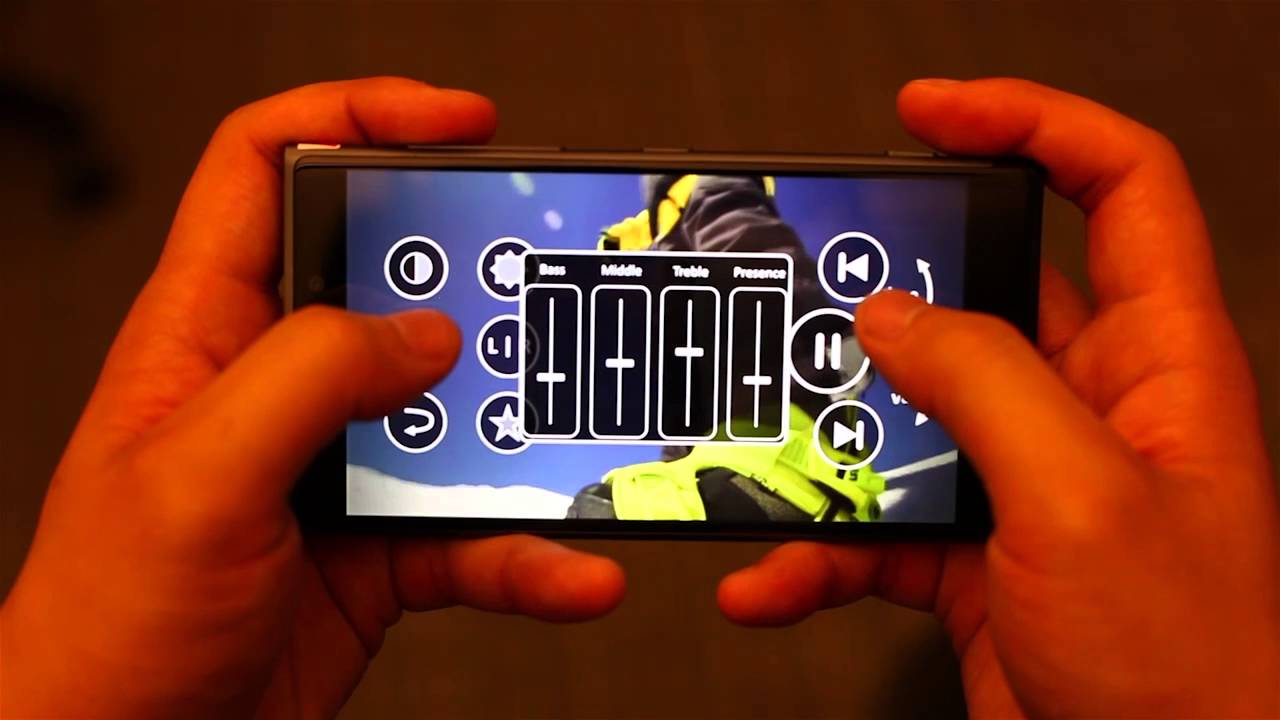