We use cookies to give you the best personal experience on our website. If you continue to use our site without changing your cookie settings, you agree we may place these cookies on your device. You can change your cookie settings at any time but if you do , you may lose some functionality on our website . More information can be found in our privacy policy.
Please provide more information.
Stylus no longer supports Internet Explorer 7, 8 or 9. Please upgrade to IE 11, Chrome, Safari, Firefox or Edge. This will ensure you have the best possible experience on the site.
The Brief
Brief Published: 21 Feb 2018 Voice is on the verge of becoming a primary tech interface, according to speakers at the Advances in Speech Technology MIT Enterprise Forum in New York (February 15).

Key areas of development include the emerging field of "conversation design" – creating personalised and context-sensitive dialogues between humans and machines – and the rapidly advancing area of intelligent speech transcription. We round up the highlights:

While technology can recognise speech, understanding what users mean remains challenging. For example, 'Springfield' could refer to a town in Missouri, Massachusetts or elsewhere; while a request to play 'Yesterday' is likely to mean the Beatles track – but the Boyz II Men cover is also a popular version.

It's crucial for voice-led tech to acknowledge ambiguity, let users clarify their intent, and remember user choices for the next encounter. Slowing down the interaction is preferable to getting it wrong, given users' low tolerance for error. 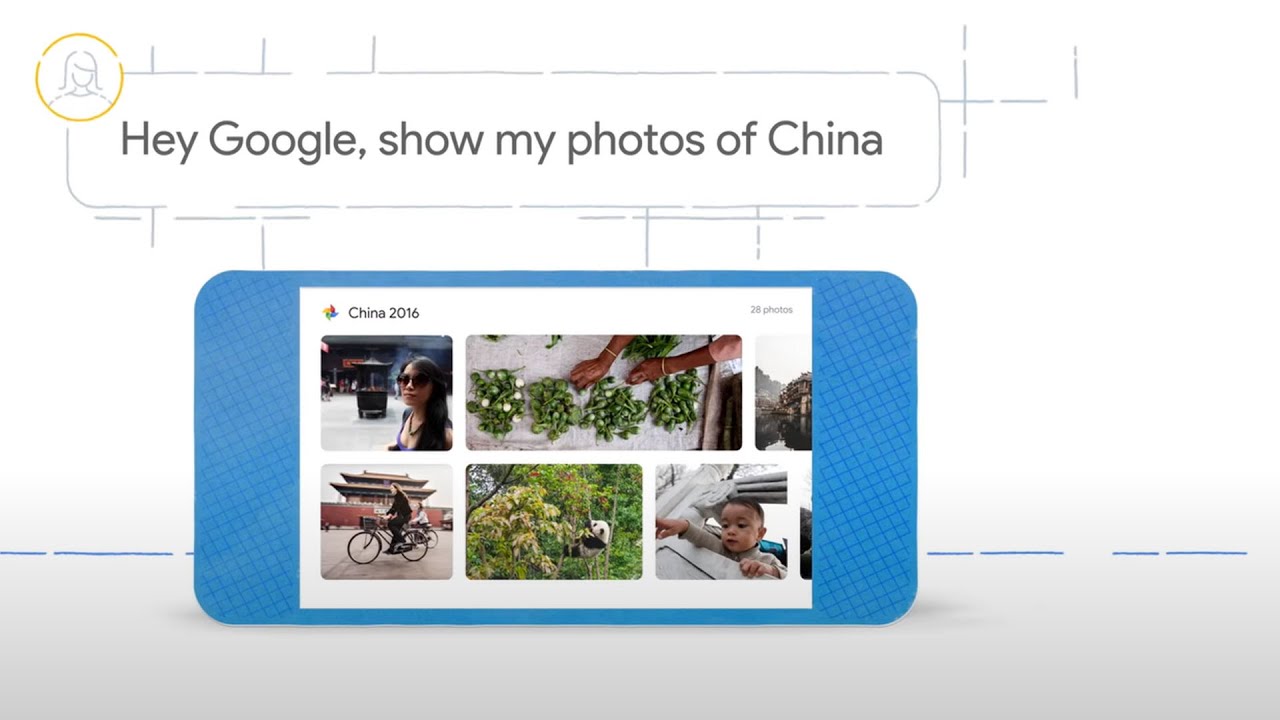 Launched in February 2018, the company's Otter app records and transcribes audio – for example, from meetings or calls. AISense also powers a feature introduced in January 2018 by video-conferencing firm Zoom that offers automatic transcriptions of meetings held on the platform. This feature is likely to become standard for web conferencing in the next few years.

Californian tech firm VoiceBase's software performs speech analytics, pulling out keywords and topics. A user can click on a keyword to find all instances of it in audio or video recordings, or search millions of voice conversations with a simple query. The company also uses deep learning to analyse conversations at scale and predict, for instance, which customers will convert in a given timeframe, or which transactions are fraudulent.

See 10 Tech Trends to Watch in 2018, CES 2018: Home Electronics and IFA Berlin 2017 for more on the rise of talkative technology. For an overview of voice-first marketing developments, read Advertising in the Alexa Era.