We use cookies to give you the best personal experience on our website. If you continue to use our site without changing your cookie settings, you agree we may place these cookies on your device. You can change your cookie settings at any time but if you do , you may lose some functionality on our website . More information can be found in our privacy policy.
Please provide more information.
Stylus no longer supports Internet Explorer 7, 8 or 9. Please upgrade to IE 11, Chrome, Safari, Firefox or Edge. This will ensure you have the best possible experience on the site.
The Brief
Brief Published: 14 May 2015
False 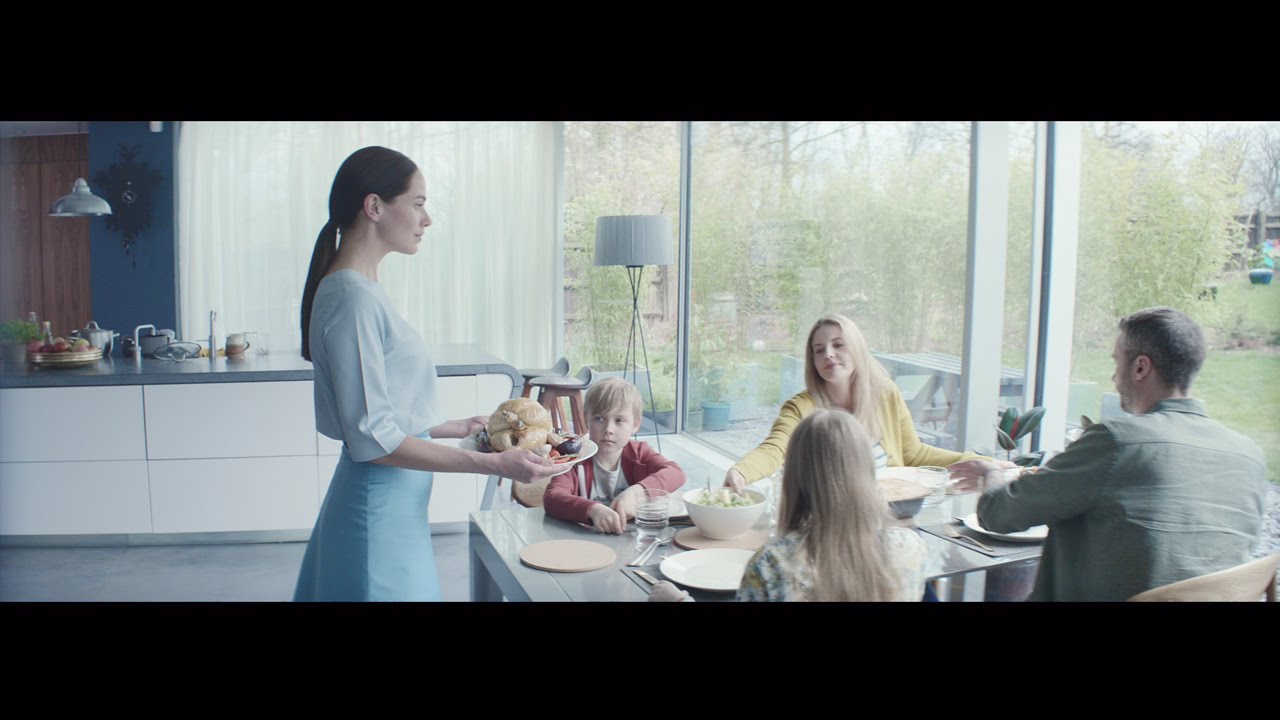 The TV ad for robotics brand Persona Synthetics – showcasing its new generation of humanoid synthetic household assistants, which are now "closer to humans than ever before" – is making for uncomfortable viewing in the UK this week.

The serene clip, airing via UK broadcaster Channel 4, sparked more than 100,000 Google searches for Persona Synthetics. However, it soon became apparent that this dispatch from the uncanny valley is part of a multichannel campaign for the TV channel's upcoming drama series Humans. The show centres on Persona Synthetics' "synths" – the must-have gadget in an alternative, contemporary reality setting.

Additionally, Channel 4 also took out print ads for a Persona Synthetics shop on central London's Regent Street. At the advertised address, a hoarding covering a vacant shop announced the imminent arrival of a Persona Synthetics location, piquing interest with a pair of screens displaying two lifesized versions of the latest synth models. Fitted with Kinect technology, the set-up allows the models to mimic and interact with passers-by.

4Creative, Channel 4's own in-house team, also equipped Persona Synthetics with social media presences, a YouTube channel, an Ebay account auctioning off synths, and a corporate website that houses an extended trailer for the drama.

For more on the latest best advertising campaigns, see our coverage of the D&AD Awards Showcase. For developments in video and digital storytelling, see Tribeca Film Festival: Five Future Storytellers and SXSWi 2015: The Convergence of Digital Content.