We use cookies to give you the best personal experience on our website. If you continue to use our site without changing your cookie settings, you agree we may place these cookies on your device. You can change your cookie settings at any time but if you do , you may lose some functionality on our website . More information can be found in our privacy policy.
Please provide more information.
Stylus no longer supports Internet Explorer 7, 8 or 9. Please upgrade to IE 11, Chrome, Safari, Firefox or Edge. This will ensure you have the best possible experience on the site.
The Brief
Brief Published: 15 Feb 2017
False 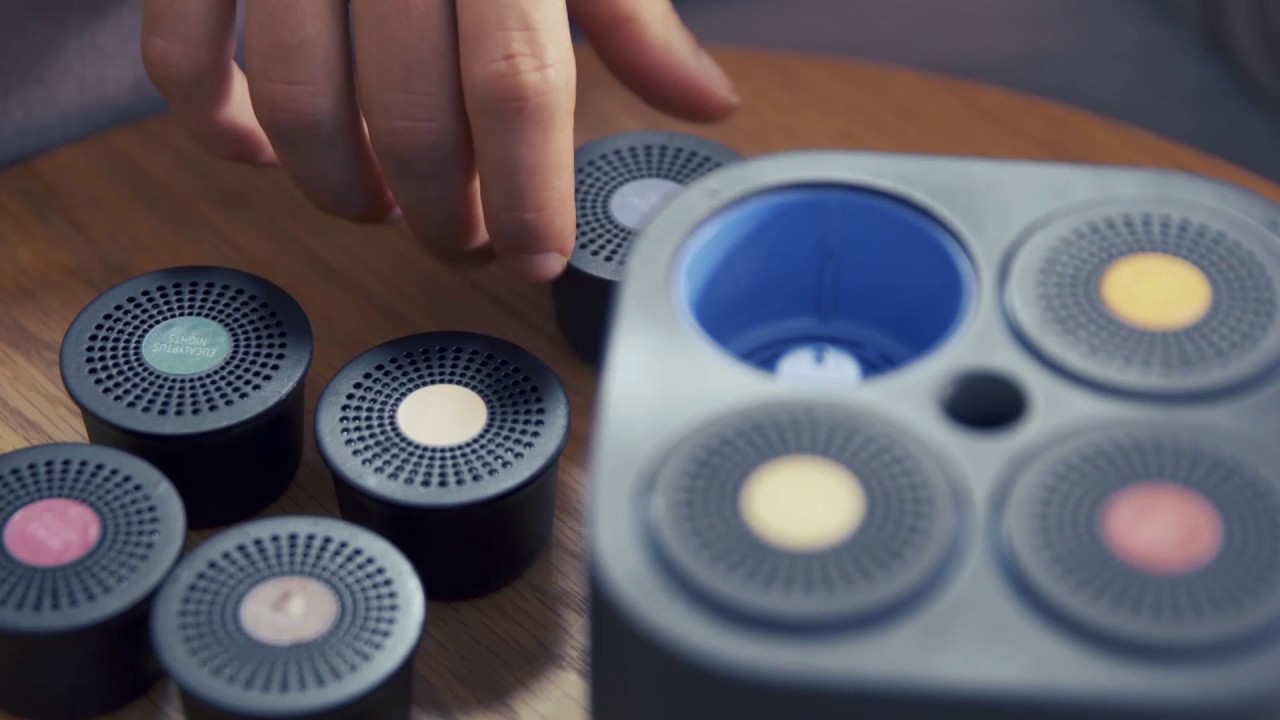 Moodo is the first smart device that allows users to customise the scent of their environment by mixing together various fragrances via an app. Launched on crowdfunding platform Indiegogo earlier this month, the device met its $50,000 fundraising goal after less than two weeks online.

Made for the home or office, the smart scent box holds up to four scent capsules that can be loaded into the device and used at the same time. Users are able to create customised scent profiles by varying the intensity of each fragrance and saving their creations on the accompanying app. There are also four pre-composed “scent-scenes”, devised by “leading French perfumers”.

"As primarily visual and auditory thinkers, we don't ordinarily imagine scent as a spectrum, the way we view the colours of a colour-wheel or palette of a rainbow," the Moodo Indiegogo site reads. "But smell is actually one of the widest spectrums in nature, and it hasn’t found its place in the modern home."

“With Moodo, we give users a customised platform to create and experience a virtually limitless world of fragrances to choose from,” adds Yoav Avidor, CEO of Agan Aroma, the Israel-based parent company behind Moodo.