We use cookies to give you the best personal experience on our website. If you continue to use our site without changing your cookie settings, you agree we may place these cookies on your device. You can change your cookie settings at any time but if you do , you may lose some functionality on our website . More information can be found in our privacy policy.
Please provide more information.
Stylus no longer supports Internet Explorer 7, 8 or 9. Please upgrade to IE 11, Chrome, Safari, Firefox or Edge. This will ensure you have the best possible experience on the site.
The Brief
Brief Published: 2 Mar 2015 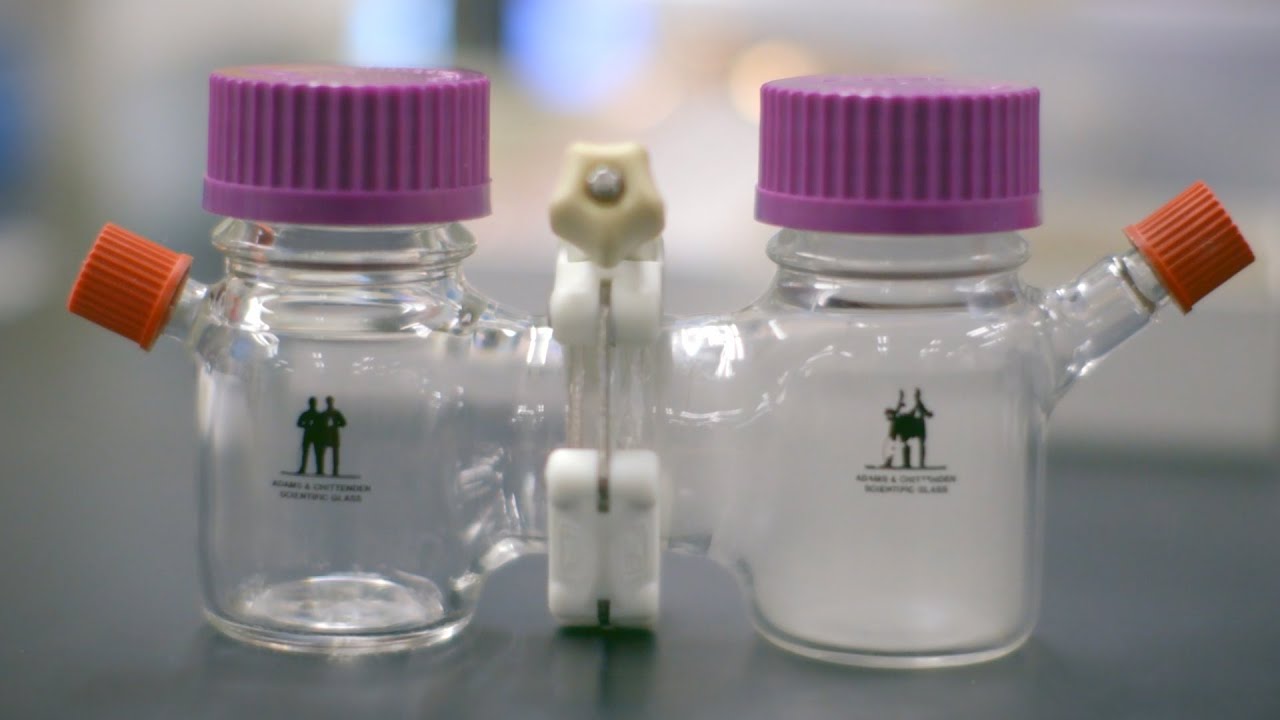 Scientists at Stanford University in California have developed a pollution filter that removes 99% of the most harmful smog particles passing through it.

The virtually transparent filters will be used to make better protective masks and window screens. They could eventually help remove the harmful particles at their source by filtering car exhausts and industrial chimneys.

Yi Cui, who led the research, was motivated to tackle air pollution during frequent visits to China. Last month, the mayor of Beijing called the city "unliveable" because of smog.

Most current filtration systems are expensive and energy-intensive, but Cui's passive filters are made from polyacrylonitrile – a material used for disposable surgical gloves. It strongly attracts smog particles, particularly those smaller than 2.5 microns (PM2.5), which pose the greatest risk to human health.

Cui called the filter a "game-changer". "It might be the first time in years that people in Beijing can open their window and let in a fresh breeze," he said.

The low-cost filters are likely to make an impact in rapidly developing urban centres in countries such as India, where half the population is living with unsafe levels of particulate pollution (Economic & Political Weekly, 2015).

Consumer concern about the environment – and even basic needs such as safe food, air and water – is on the rise. Smart brands are helping consumers tackle these concerns – see Product Defence: Enhancing Wellness and China's Farm-to-Table-Movement for more.