We use cookies to give you the best personal experience on our website. If you continue to use our site without changing your cookie settings, you agree we may place these cookies on your device. You can change your cookie settings at any time but if you do , you may lose some functionality on our website . More information can be found in our privacy policy.
Please provide more information.
Stylus no longer supports Internet Explorer 7, 8 or 9. Please upgrade to IE 11, Chrome, Safari, Firefox or Edge. This will ensure you have the best possible experience on the site.
The Brief
Brief Published: 21 Jul 2020
False 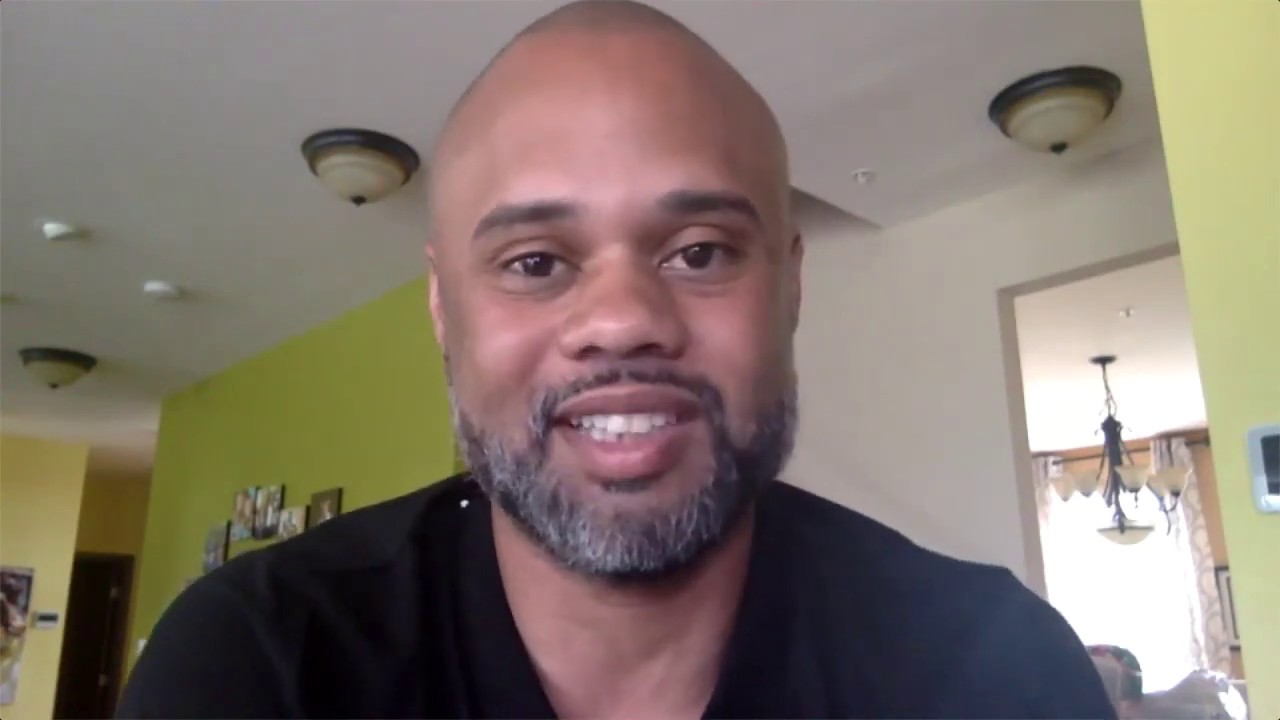 US newsletter platform Substack is luring top-name journalists away from traditional media companies. Influential political writer Andrew Sullivan, who recently left Vox Media's New York Magazine to restart his blog The Dish on Substack, is the latest in a growing group of creatives looking to reach audiences in their inboxes – and monetise that readership directly.

The promise of direct, monetisable relationships with readers is now luring the likes of Sullivan to the platform. The British writer left New York Magazine for Substack last week, claiming the publication has become hostile to conservative voices. His frustration with traditional media is being echoed by the likes of American writer Bari Weiss, who resigned from the New York Times recently in protest at what she believes is a stifling of voices that deviate from "an ever-shifting laundry list of right causes".

Weiss and Sullivan's attacks on established media follow on from a letter published in US magazine Harper's, also bemoaning a (perceived) culture of overly constrictive ideological policing. It was signed by a host of renowned artists, including authors Salman Rushdie and Margaret Atwood.

As more writers and thinkers become disillusioned by the presumed strictures of traditional publishers, we expect to see an increased 'unbundling' of journalistic voices across platforms like Substack. This shift is becoming a key driver of the passion economy trend, where 'solo-preneurs' are using tools like Substack, Patreon and Shopify to build digital campfires to reach smaller groups of passionate followers directly.

For more on this trend, see State of Media: 2020 Update and our Pop Culture & Media Mid-Year Review – and look out for our upcoming Community & Commerce Spotlight series. Refocusing the Lens of Diversity Entertainment in the 5G Era The Future of Digital News Communication at a Human Scale How to Succeed in Online Media