We use cookies to give you the best personal experience on our website. If you continue to use our site without changing your cookie settings, you agree we may place these cookies on your device. You can change your cookie settings at any time but if you do , you may lose some functionality on our website . More information can be found in our privacy policy.
Please provide more information.
Stylus no longer supports Internet Explorer 7, 8 or 9. Please upgrade to IE 11, Chrome, Safari, Firefox or Edge. This will ensure you have the best possible experience on the site.
The Brief
Brief Published: 1 Oct 2014 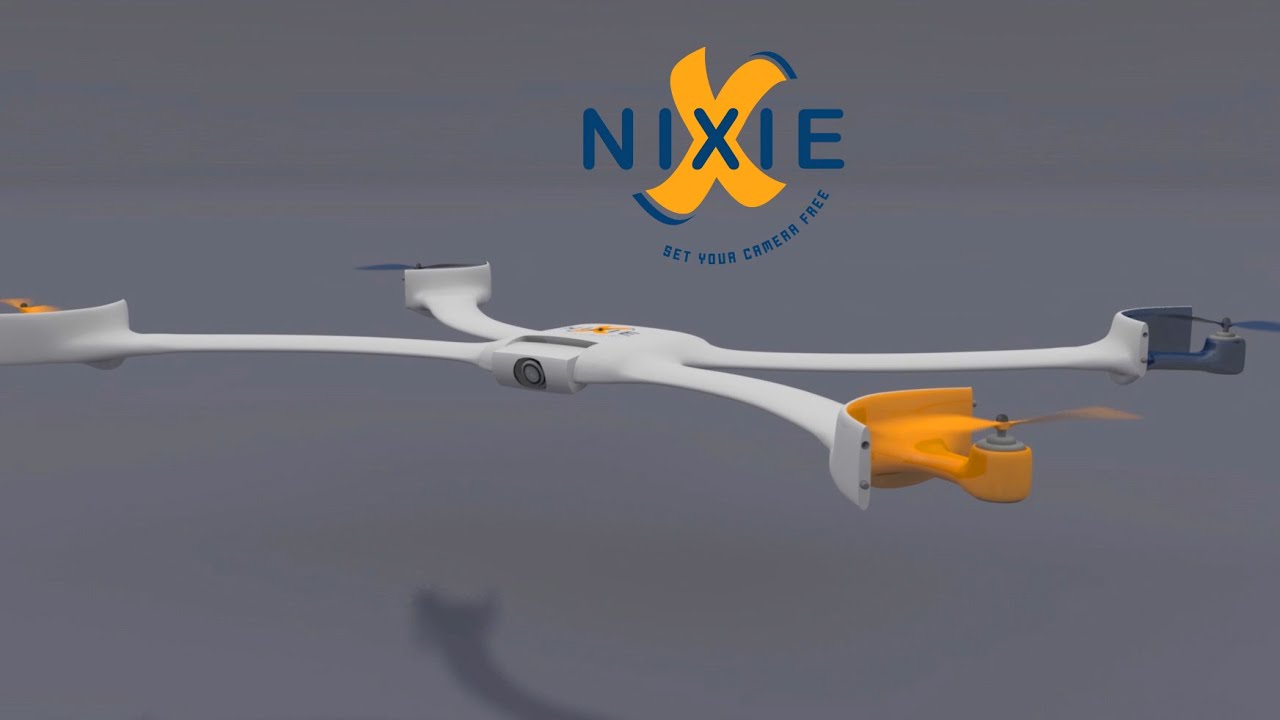 Nixie is a wearable camera that also functions as a flying drone, allowing users to take selfies from a distance. At the touch of a button, the bracelet releases itself from the wearer's wrist and flies off to take an aerial photograph or video, before returning to the hand.

Developed by researchers at Stanford University in the US, the drone tracks the wearer's movements and avoids obstacles using an Intel-designed Edison chip – a miniature computer with built-in Bluetooth and wi-fi communication. Launched in January, Intel's chief executive Brian Krzanich said at the time that he hoped the chip would be used to create the next generation of wearable devices.

The project is a finalist in US chipmaker Intel's Make It Wearable challenge, which invites designers and researchers to design new wearable tech products. Other finalists include Vumbl, a sports activity necklace that monitors information from the body through vibrations, and First V1sion, a T-shirt embedded with a digital camera that allows sports to be broadcast from the player's perspective.

Intel is working hard to establish its position in the wearables sector. In September the chipmaker launched a luxury smart bracelet, in collaboration with US boutique and label Opening Ceremony. The tech giant also sponsored the Wearable Services project earlier this year, which explored the future of nail art and salon services in the age of wearable technology.

For more on the potential of drones as a consumer device, look at Dawn of the Drones. For the latest on wearable technology, see our Wearables report from this year's SXSW event.