We use cookies to give you the best personal experience on our website. If you continue to use our site without changing your cookie settings, you agree we may place these cookies on your device. You can change your cookie settings at any time but if you do , you may lose some functionality on our website . More information can be found in our privacy policy.
Please provide more information.
Stylus no longer supports Internet Explorer 7, 8 or 9. Please upgrade to IE 11, Chrome, Safari, Firefox or Edge. This will ensure you have the best possible experience on the site.
The Brief
Brief Published: 18 Nov 2015
False 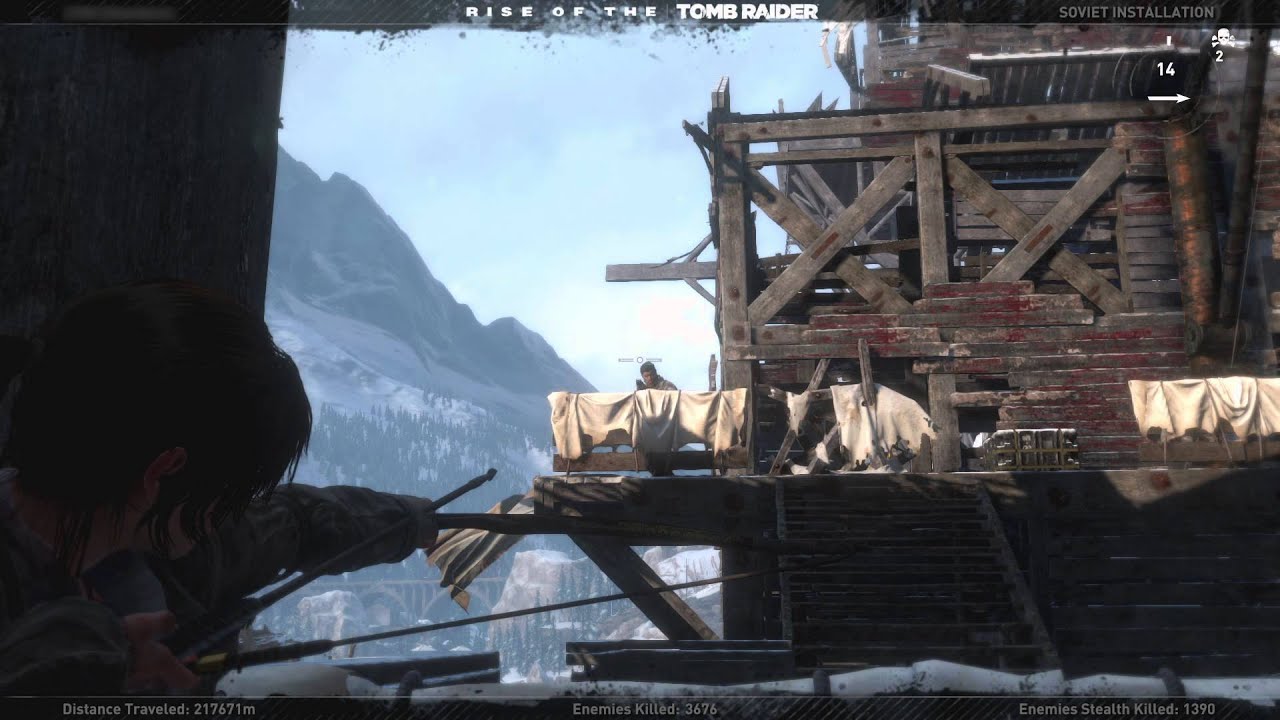 Microsoft has added new levels of interactivity to the Twitch live streaming options on its XBox One gaming system. Here, live streamers playing Rise of the Tomb Raider – the latest title in the 20-year-old Tomb Raider franchise – can now let their viewers influence how the game plays out.

In the new Expedition Mode, the audience uses Twitch's chat window to vote on special skills or simply entertaining visual features to be added to the broadcasting player's game. In addition to impacting gameplay, audiences are also rewarded for their attention. Each time a considerable point in the game plot is cleared by the active player, any audience member watching receives an item that is redeemable in Tomb Raider's in-game marketplace within 30 days.

To promote the format, Microsoft placed eight volunteers on an outdoor billboard in London for 24 hours. A live Twitch audience tested their endurance by voting on artificial weather conditions such as rain and extreme heat to be inflicted on the group, until one winner was left standing to claim their prize of an adventure journey.

With its inherent interactivity, gaming is a breeding ground for symbiotic relationships between content providers, mediators and their audiences. Meanwhile, smart TV and digital streaming on demand are opening up video to digital enhancement. Interactive viewer engagement tools as seen in gaming could bring forth content formats that make every viewing session unique to its audience, potentially redefining 'appointment viewing'.

For more on gaming's advances in audience engagement, see the Gaming Trends report and our Pop-Culture Round-Up: November 2015.