We use cookies to give you the best personal experience on our website. If you continue to use our site without changing your cookie settings, you agree we may place these cookies on your device. You can change your cookie settings at any time but if you do , you may lose some functionality on our website . More information can be found in our privacy policy.
Please provide more information.
Stylus no longer supports Internet Explorer 7, 8 or 9. Please upgrade to IE 11, Chrome, Safari, Firefox or Edge. This will ensure you have the best possible experience on the site.
The Brief
Brief Published: 16 Apr 2015
False 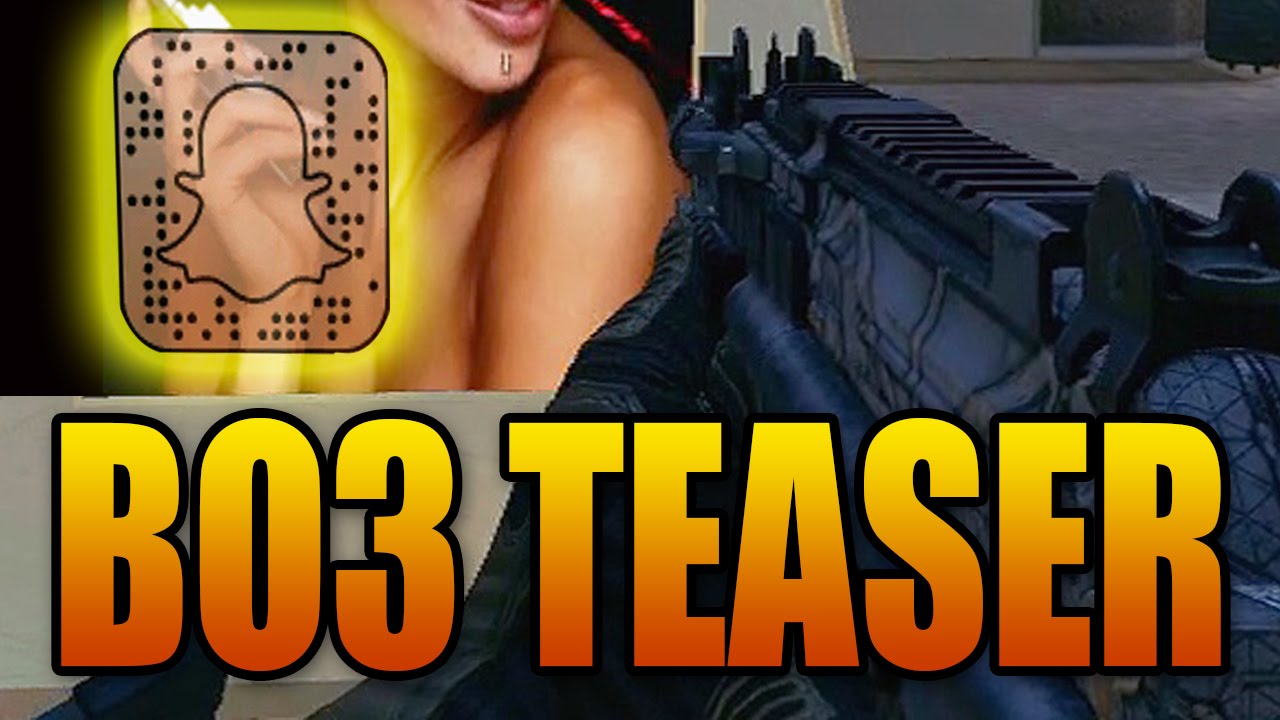 Fans of the Call of Duty games have just been guided to teasers for the next entry in the series through in-game and cross-media advertising.

Through an update to PlayStation 3 and Xbox versions of the 2012 game Call of Duty: Black Ops 2, the games' American publisher Activision has changed some of the fictional advertisement posters that are part of the game's background designs.

Now, the posters bear snaptags – QR codes generated by photosharing app Snapchat for each individual user. When someone points their Snapchat camera at a snaptag, the app adds the corresponding account to their friends' list.

Scanning the snaptag with their smart devices will point users to the Call of Duty Snapchat account, where at time of writing three cryptic video snaps have appeared. The videos are widely agreed to be teasing the upcoming game Call of Duty: Black Ops 3.

In-game advertising is far from a niche market. According to Activision, Call of Duty: Advanced Warfare – the latest game in the series – has attracted 125 million players since its November 2014 release. Within its first seven days, viewers also followed 5 million hours (or 623 years) of Advanced Warfare gameplay on online streaming service Twitch. That's a lot of eyeballs.

We have previously discussed the rise of opt-in mobile marketing channels in our coverage from Advertising Week Europe 2015 and our report on the State of Mobile: Winter 2015.