We use cookies to give you the best personal experience on our website. If you continue to use our site without changing your cookie settings, you agree we may place these cookies on your device. You can change your cookie settings at any time but if you do , you may lose some functionality on our website . More information can be found in our privacy policy.
Please provide more information.
Stylus no longer supports Internet Explorer 7, 8 or 9. Please upgrade to IE 11, Chrome, Safari, Firefox or Edge. This will ensure you have the best possible experience on the site.
The Brief
Brief Published: 21 Jul 2015
False

The Flock: A Game that Dies with Its Players 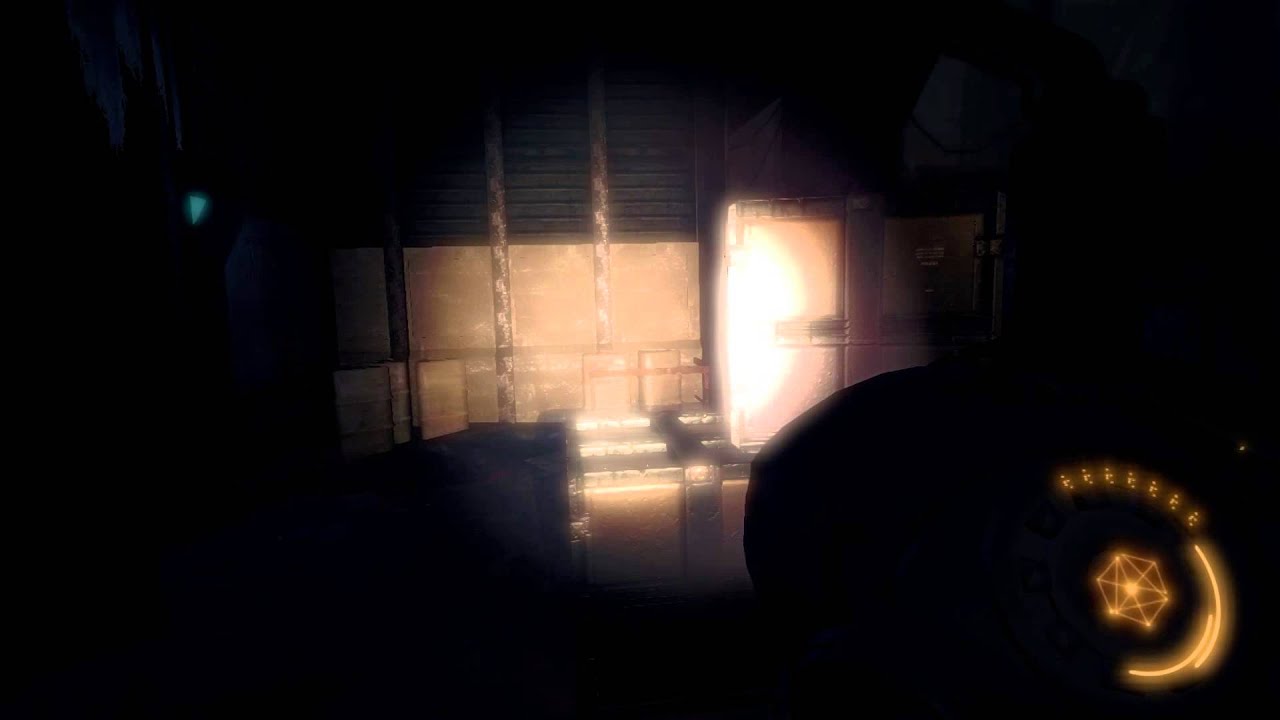 Upcoming online multiplayer horror game The Flock by Dutch indie developer Vogelsap will be playable for a limited time only before the experience shuts down forever. Centred on a dying dystopian population of creatures, the game lives only as long as its collective of players manages to evade extinction.

The game will launch with a limited number of lives between its players. This serves as a symbolic population number for the dying race that counts down in real time – a life lost every time a player dies. Once the population count reaches zero, the game will be taken off sale. At this point, only the players already in-game will be left to experience the finale, after which the game will be over – universally.

Like most media products, multiplayer online games see a decrease of interest over time. Open modification structures – allowing amateur and professional coders to provide their own added gaming content for existing games – are one counter measure to ensure longevity through sustained novelty.

On the other hand, games like The Flock, with its certain but unforeseeable end, embrace ephemerality as a central selling point. "We want the game to have a climactic finale, after which people will fondly remember the game, instead of [allowing] it to slowly wither away," the developer told gaming news site Eurogamer.

Currently, 'here today, gone tomorrow' entertainment takes its most prominent shape in live-streaming platforms and ephemeral microblogging and messaging apps like Yikyak and Snapchat. The mass appeal of these platforms underscores the unique draw of content that cannot be infinitely revisited – which is ripe for application in other media.

For more on how gaming approaches both longevity and ephemerality, read our Gaming Trends report.