We use cookies to give you the best personal experience on our website. If you continue to use our site without changing your cookie settings, you agree we may place these cookies on your device. You can change your cookie settings at any time but if you do , you may lose some functionality on our website . More information can be found in our privacy policy.
Please provide more information.
Stylus no longer supports Internet Explorer 7, 8 or 9. Please upgrade to IE 11, Chrome, Safari, Firefox or Edge. This will ensure you have the best possible experience on the site.
The Brief
Brief Published: 7 Nov 2017
False 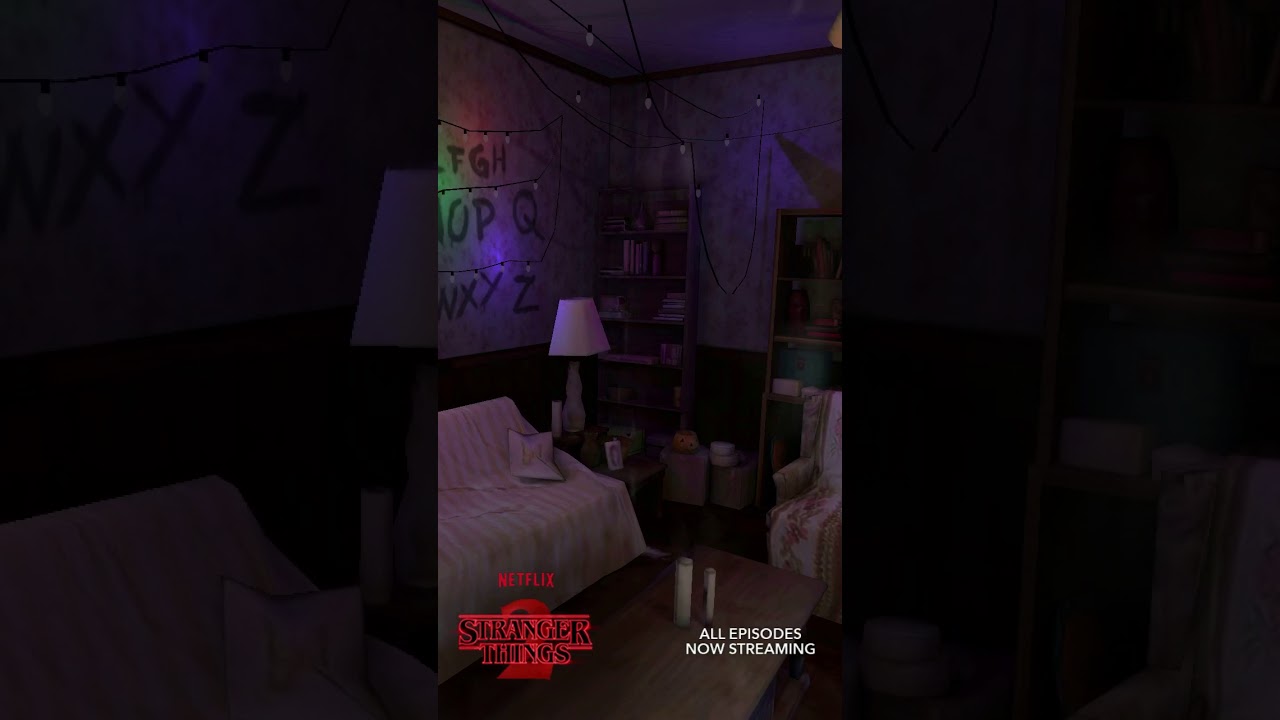 To promote the second season of its hit show Stranger Things, Netflix teamed up with Snapchat and Shazam on an augmented reality (AR) experience that allowed users to explore the Byers family's living room – a key setting in the show – via their phone screens.

AR experiences interact with physical spaces. This makes geolocation a common AR access point and lets brands drive consumers to real locations – like Gruesome Gotham. The new app from US digital agency Firstborn guides users to the scenes of 19th-century murders in New York City. However, partnering with London-based music identification app Shazam enabled users to unlock the Stranger Things experience via sound, rather than location. On hearing the show's theme tune, Shazam sent users to the Byers house on Snapchat, regardless of their physical location – creating an elaborate brand moment for Netflix.

As smartphones' AR capabilities take the format mainstream, audiences are also gaining access to creation tools. Google has just launched Poly – a stock library of digital 3D objects where anyone can share free-to-use items and sceneries made with tools like Google Tilt Brush (see Pop Culture Round-Up: February 2017). This means consumer-created AR is just around the corner; Snapchat is probably already working on accessible building tools for its users, so every brand should be investing in the format. Letter from the Editor: Edition 004