We use cookies to give you the best personal experience on our website. If you continue to use our site without changing your cookie settings, you agree we may place these cookies on your device. You can change your cookie settings at any time but if you do , you may lose some functionality on our website . More information can be found in our privacy policy.
Please provide more information.
Stylus no longer supports Internet Explorer 7, 8 or 9. Please upgrade to IE 11, Chrome, Safari, Firefox or Edge. This will ensure you have the best possible experience on the site.
The Brief
Brief Published: 5 Oct 2021
False

Stageverse: A Culture Club for the ‘Social Metaverse’ 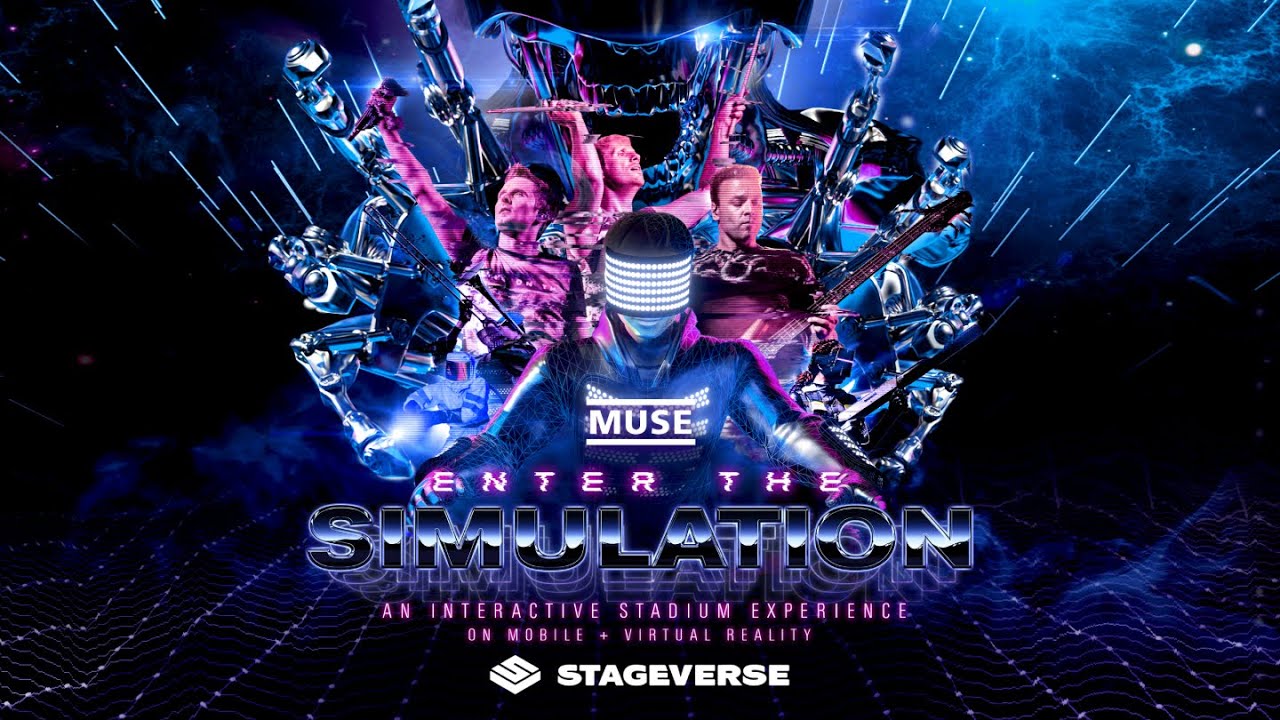 Stageverse is built around ‘Center Stage’, a social space where users inhabit avatars to meet with friends, while spatial voice chat – a feature that makes people’s voices louder the closer you move to their virtual avatars – makes connections come naturally. From here, they can access virtual events like live concerts, permanent art galleries, and e-commerce opportunities.

Stageverse’s inaugural event is a concert from English rock band Muse. Eschewing the fantasy elements of pre-existing platforms (Fortnite, Minecraft, Roblox) in favour of a more realistic approach, Stageverse used 360 footage from the band’s 2019 Madrid show to create an immersive gig simulation. A merch stand by long-time Muse collaborator Balmain will let users dress their avatars in digital items designed by the French fashion house, including a replica of the jacket Muse frontman Matt Bellamy wore for the concert.

Its founders have shared their ambitions to “unlock community capitalism to the fullest extent”. Current plans to that end include building an NFT marketplace for its virtual goods, and letting attendees purchase physical equivalents of their avatar outfits – a tactic US skatewear brand Vans recently deployed on social gaming platform Roblox. Stageverse’s soon-to-launch Future Culture Club, which aims to be the metaverse’s first members-only club, will push these ideas further as a virtual space for NFT communities to congregate.