We use cookies to give you the best personal experience on our website. If you continue to use our site without changing your cookie settings, you agree we may place these cookies on your device. You can change your cookie settings at any time but if you do , you may lose some functionality on our website . More information can be found in our privacy policy.
Please provide more information.
Stylus no longer supports Internet Explorer 7, 8 or 9. Please upgrade to IE 11, Chrome, Safari, Firefox or Edge. This will ensure you have the best possible experience on the site.
The Brief
Brief Published: 7 Sep 2016
False 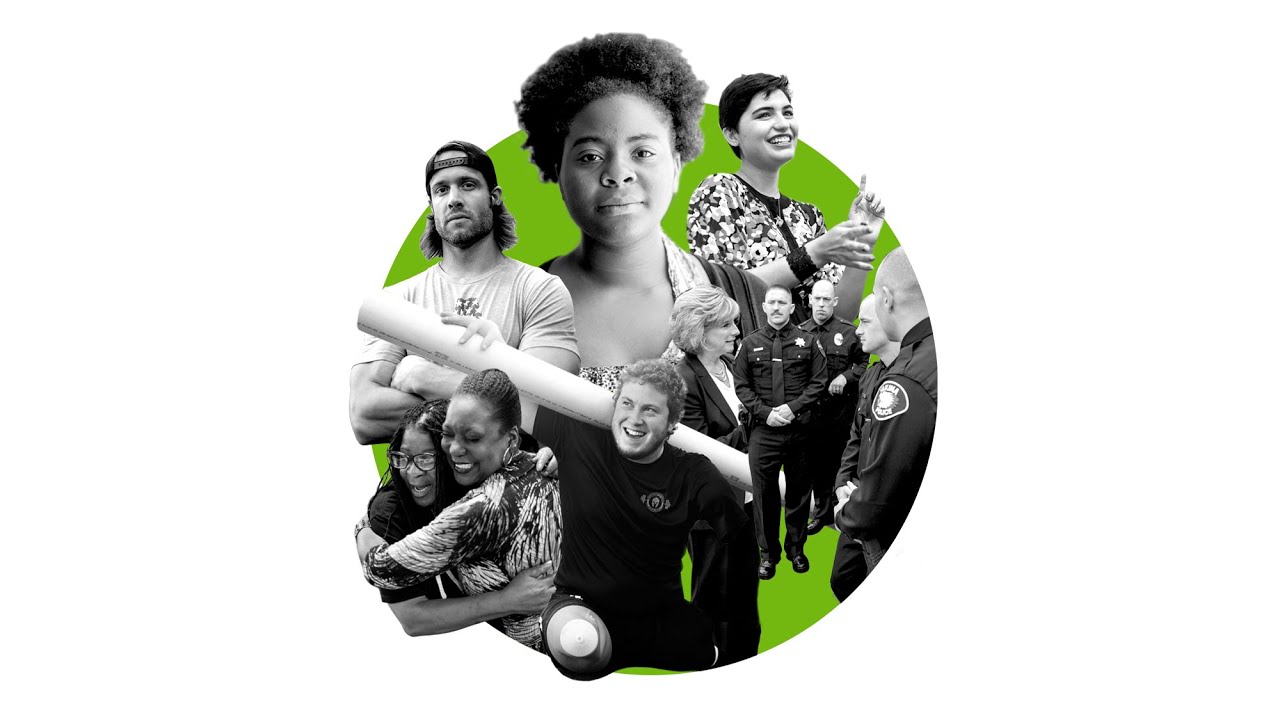 Starbucks has launched its first original content series, Upstanders, in a bid to move the national discourse from “divisiveness and cynicism” to one that inspires people to “engage in acts of compassion, citizenship and civility”.

Upstanders consists of stories, films and podcasts exploring the personal experiences of people who have made a positive difference to their communities. It represents an attempt by Starbucks to use its reach to shift consumer perceptions away from the toxic narrative of the US promoted by the likes of Republican presidential candidate Donald Trump.

“We’ve asked ourselves what is the role and responsibility of a public company and, as citizens, how we can catalyse hope in a time when we need more optimism, empathy, compassion and leadership,” said Howard Schultz, Starbucks chairman and chief executive.

Brands are increasingly stepping up to the challenge of how to tackle divisive social issues in an era where traditional figures of authority – such as politicians and business leaders – are no longer trusted. At Cannes Lions this year, Chris Clarke, chief creative officer a DigitasLBi, urged brands to do something about the “crisis of storytelling” in our culture.

“We’re at a moment in our history where people are lurching towards populism,” he said. “People are following bad narratives. It’s ever more important that those of us who put work out there use those platforms in helpful ways.”

We will be exploring this trend of brands taking a stand more fully in our upcoming Macro Trend, The Currency of Dissent. For more on those engaging with controversial issues, see our Unadvertising report.