We use cookies to give you the best personal experience on our website. If you continue to use our site without changing your cookie settings, you agree we may place these cookies on your device. You can change your cookie settings at any time but if you do , you may lose some functionality on our website . More information can be found in our privacy policy.
Please provide more information.
Stylus no longer supports Internet Explorer 7, 8 or 9. Please upgrade to IE 11, Chrome, Safari, Firefox or Edge. This will ensure you have the best possible experience on the site.
The Brief
Brief Published: 9 Aug 2021
False 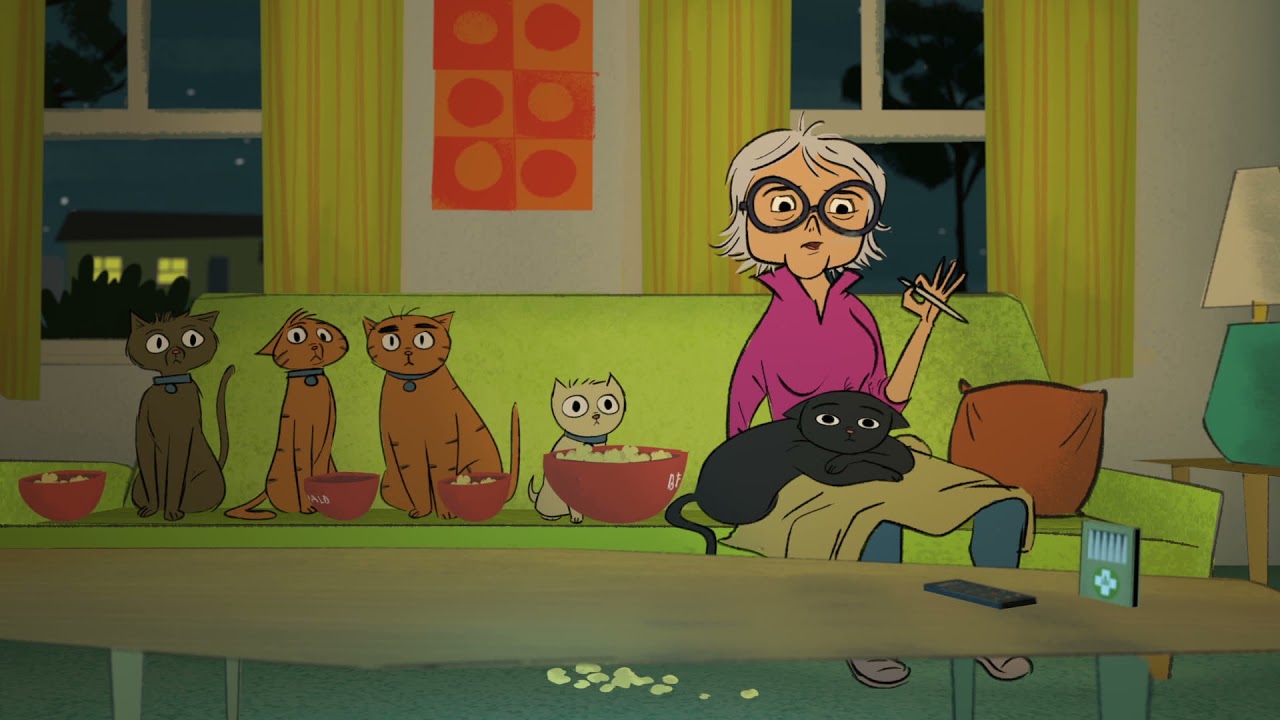 American actor and producer Mila Kunis has harnessed the crypto-collectible hype with animated series Stoner Cats, which can only be unlocked by fans who hold a show TOKEn (non-fungible tokens, or NFTs, of the show’s characters). At launch, TOKEns retailed at 0.35 ETH ($785) and sold out in under 35 minutes, raising $8.4m.

Stoner Cats focuses on an elderly woman (Ms. Stoner) whose five cats become sentient after she uses medical marijuana to manage her Alzheimer’s. The show’s cast includes Kunis herself alongside fellow US actors Ashton Kutcher, Jane Fonda and comedian Chris Rock, as well as the Russian-Canadian co-founder of Ethereum, Vitalik Buterin – indicating that crypto originators are exploring more mainstream applications of their product.

The direct-to-NFT model gives fans a direct avenue to support their favourite creators over corporations that don’t inspire similar loyalty. An encoded royalties system means the NFTs’ creators get 2.5% each time their design is resold. Meanwhile, the resale market around NFTs gives fans the opportunity to earn financial returns on their investment in projects they believe in. Stoner Cats TOKEns have already increased in value since launching on July 27 – later that day, one depicting Ms. Stoner sold on NFT marketplace OpenSea for 30 ETH (around $70,000).

To give the fan-owner community some creative control over their investment, Orchard Farms – the production company behind the project – will establish a decentralised autonomous organisation that will let token-holders vote on and propose new projects. It has committed to developing at least one animated project per year over the next three years.