We use cookies to give you the best personal experience on our website. If you continue to use our site without changing your cookie settings, you agree we may place these cookies on your device. You can change your cookie settings at any time but if you do , you may lose some functionality on our website . More information can be found in our privacy policy.
Please provide more information.
Stylus no longer supports Internet Explorer 7, 8 or 9. Please upgrade to IE 11, Chrome, Safari, Firefox or Edge. This will ensure you have the best possible experience on the site.
The Brief
Brief Published: 11 Jan 2011 Having worked with Samsung on the display, the Samsung SUR40 for Microsoft Surface has received several upgrades from the pioneering full-size touch-screen device, including infra-red technology called PixelSense. This enables Surface to recognise and respond to both human touch and physical objects placed on the screen, with the ability to ‘see’ more than 50 simultaneous touch points.

The Samsung SUR40 will be available later in 2011. 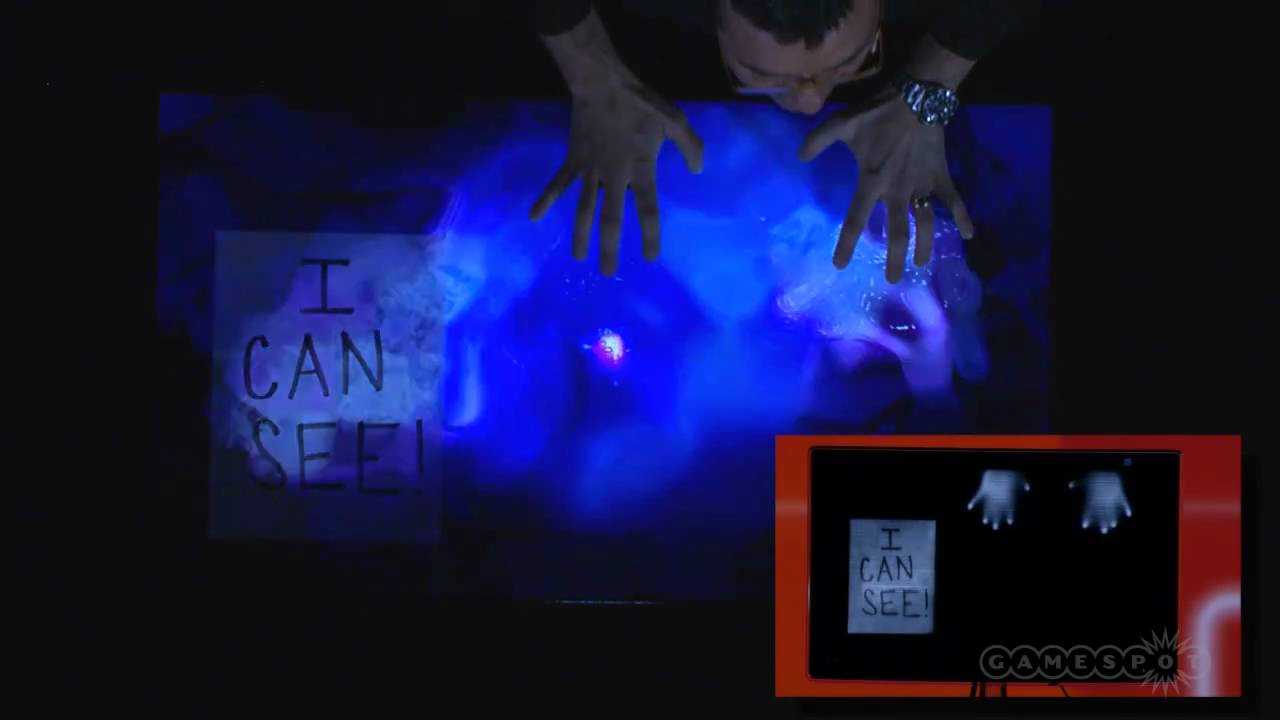