We use cookies to give you the best personal experience on our website. If you continue to use our site without changing your cookie settings, you agree we may place these cookies on your device. You can change your cookie settings at any time but if you do , you may lose some functionality on our website . More information can be found in our privacy policy.
Please provide more information.
Stylus no longer supports Internet Explorer 7, 8 or 9. Please upgrade to IE 11, Chrome, Safari, Firefox or Edge. This will ensure you have the best possible experience on the site.
The Brief
Brief Published: 3 Jul 2018
False

Brands are vying to leverage the newly legal status of recreational cannabis in nine US states and Canada (Canadian legalisation begins in October, but edibles/drinkables will be barred for the first year). They're promoting alcohol-inspired beverages infused with THC (the psychoactive compound in cannabis) as hangover-free booze alternatives and an easy format for social cannabis consumption. Because the effects of conventional edibles are normally slow to kick in but can last for hours, some producers are also designing their products to mimic the response curve of alcohol.

As explained in A Budding Opportunity: Commercialising Cannabis, different strains of the plant naturally serve as alcohol alternatives for both thrill-seekers and their opposing counterparts, moderate millennials. In Canada, 41% of current/likely recreational cannabis consumers regard it as an alternative to alcohol, according to a new study from Deloitte Canada, which concludes that "all alcohol categories could be affected". A 2017 survey of Californian millennials by local cannabis producer OutCo found 34% would choose cannabis over beer, while 18% would favour it over wine.

We initially discussed this concept in Fluid Flavours, part of our Future of Flavour Industry Trend, pointing to drinks like the alcohol-free sauvignon blanc produced by Rebel Coast Winery in California. Here are five 2018 launches worth tracking: 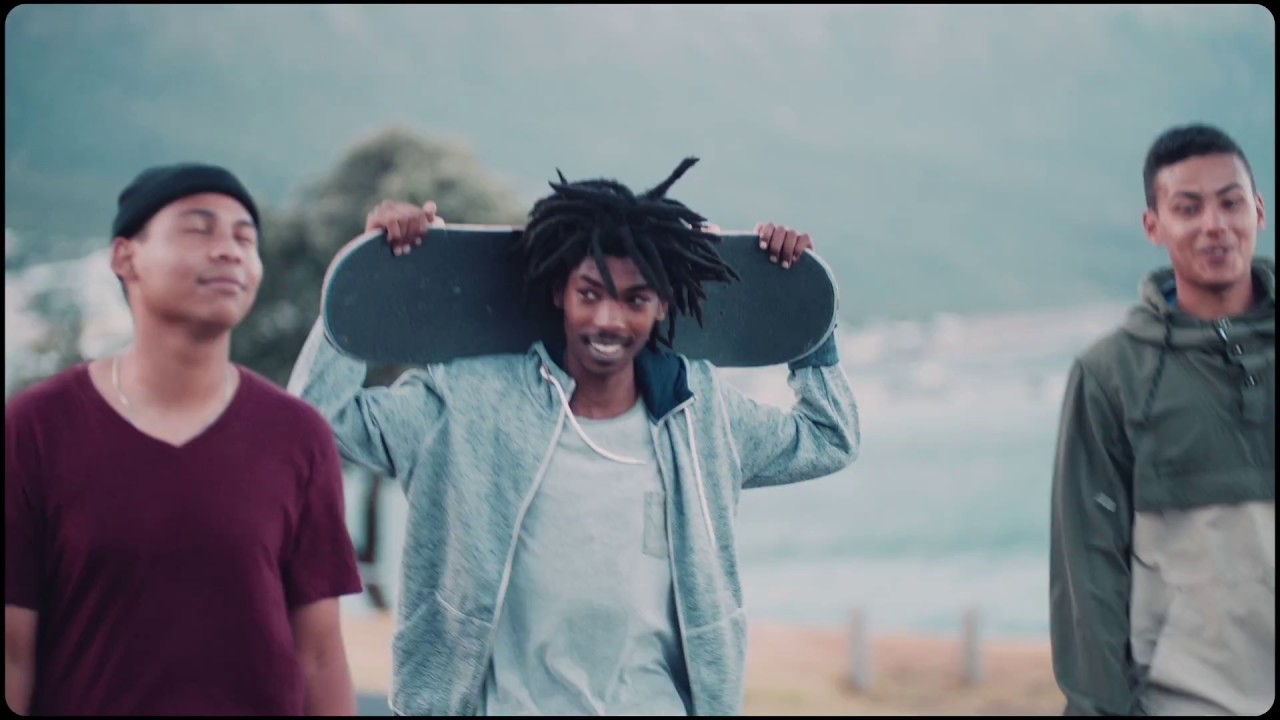 Expect more alcohol brands to follow. Americans already believe regular marijuana use is less risky health-wise than regular alcohol consumption (Marist College, 2017). In the recreationally legal era, as cannabis comes to be perceived as a natural wellness product, products like these are likely to supplement or replace their alcoholic counterparts.